We know that children recognise their mother's voice before they've even been born.

It's now been shown that they can even identify that voice above other sounds while asleep.

It took sleeping children in a US study over five minutes to wake up to the sound of a smoke alarm - but just seconds when the alarm sound was replaced with the sound of their mum's voice.

Researchers found that kids aged between five and eight years of age can actually sleep through the high-pitched wailing sound that an alarm typically makes.

The kids had a much faster response time of four seconds when the sound of their mum's voice was played. 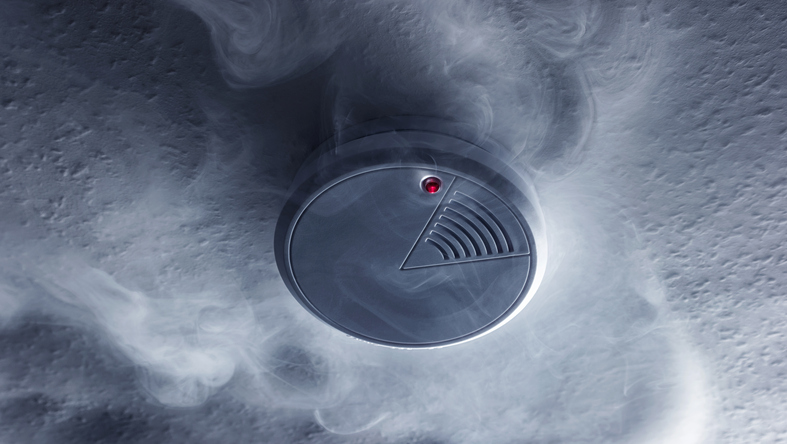 END_OF_DOCUMENT_TOKEN_TO_BE_REPLACED

"The thing that was most remarkable to us was to see a child sleep five minutes through a very loud high-pitched tone, but then sit bolt upright in bed when their mothers voice sounded through the alarm," said the study's lead author, Dr Gary Smith, a researcher at Nationwide Children's Hospital in Columbus, Ohio.

"We didn't expect the difference to be so dramatic."

These results don't mean that it's not worth having a smoke alarm in the home, he added, as its sound will wake adults in the house who can then wake the children.

He hopes that the research will allow a company to design an alarm with a generic woman's voice that will work better for children.


popular
Inside Prince William and Kate's beautiful new home in Windsor
Baby clothes from Shein and AliExpress have dangerous levels of harmful chemicals
Here's where you can get the best deals on all your Back to School essentials
This clever trick makes it easy to know if your baby has started teething
TikTok star shows how to avoid sweat stains by using pantyliners
Musings: Stop saying my partner is 'minding' our kids – he's parenting them
The colour of your kid’s swimsuit could save their life
You may also like
5 days ago
Concerning number of people in Ireland are surrendering their dogs
6 days ago
650 children strip-searched by Met Police in 2 years, report reveals
1 week ago
Actor Anne Heche rushed to hospital after car crash
1 week ago
Investigation into the discovery of a body of a male, Drumcondra, Dublin
1 week ago
Gardaí appealing for witnesses following fatal traffic collision in Skibereen Cork
1 week ago
Gardaí in Dublin investigating allegations of the Sexual Exploitation of Children
Next Page