He was caught by a pedophile hunting group.

George Cacioppo, a senior vice president at Sony Interactive Entertainment, has been fired from his job after being caught trying to lure a teenage boy.

Cacioppo was tracked down by a group known as People v. Preds after he tried to meet up to have sex with a 15-year-old boy. 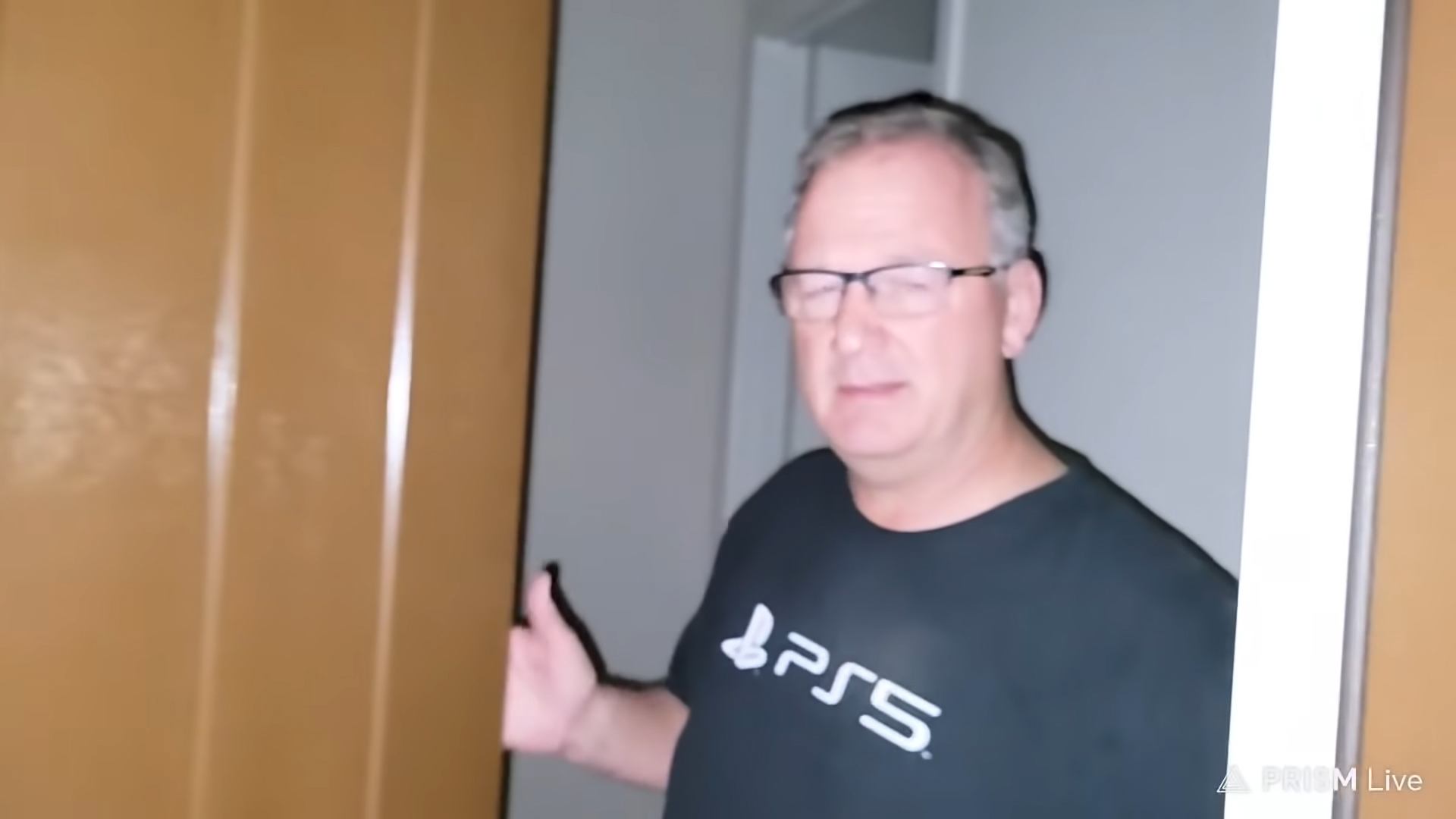 People v. Preds recorded video footage of them confronting Cacioppo outside of his home in the early hours of December 3rd.

The video has since gone viral and has now been viewed almost 90,000 times.

In the video footage the person holding the camera refers to Cacioppo as Jeff and asks him who he was expecting to meet.

After Cacioppo slams the door in their face the camera person can be heard saying;

"Excuse me everybody, this guy invited a 15-year-old boy to have sex with him tonight."

END_OF_DOCUMENT_TOKEN_TO_BE_REPLACED

According to the group Cacioppo had been using the alias of Jeff to speak to who he thought was a teenage boy.

The group shared files that showed conversations between the two in which 'Jeff' was told that the boy had just turned 15 before arranging to meet up with him for sex. 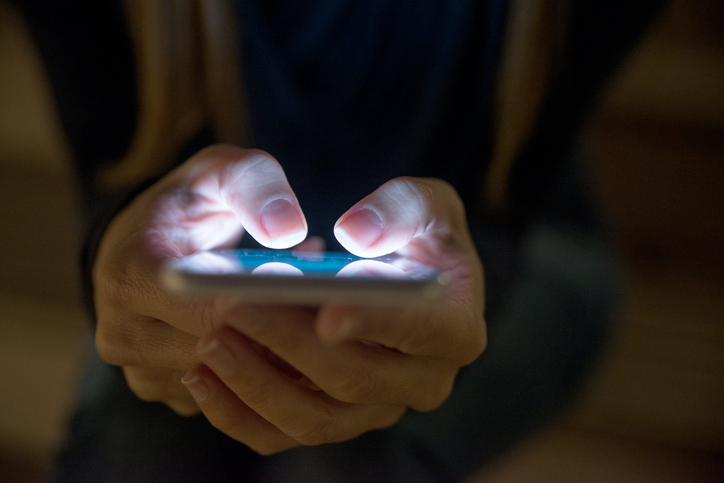 Since the video was released on the internet, Sony have decided to cut ties with Cacioppo and released the following statement;

"We are aware of the situation and the employee in question has been terminated from employment."

It is unclear at the moment what action police is being taken in regards to the allegations against Cacioppo.


popular
State fails in appeal to jail man for assaulting his four-month-old daughter
Parents of UK teen kidnapped & left paralysed by boyfriend furious at "lenient" sentence
Expert says Cocomelon acts "as a drug" to kids' brains
Jason Momoa says he's "so proud" of stepdaughter Zoë Kravitz after Lisa Bonet split
Whether you’ve got a baby on the way or have an army of your own, the Lidl Big Baby Event is here to help
Janet Jackson addresses decades-long rumour she secretly gave birth in the 80s
No definitive plans to lift remaining maternity restrictions in Irish hospitals
You may also like
8 hours ago
Parents of UK teen kidnapped & left paralysed by boyfriend furious at "lenient" sentence
12 hours ago
Sweden decides against recommending COVID vaccines for kids aged 5-12
23 hours ago
Irish people expecting babies via surrogate in Ukraine urge to contact Dept. of Foreign Affairs
1 day ago
Teenage pregnancies almost don't happen in Ireland anymore – and here is why
2 days ago
Texas brothers allegedly beat stepfather to death for sexually abusing their younger sister
2 days ago
18-month-old toddler dies after being hit by car in driveway of his home
Next Page