She claims Smith was the one who killed Star.

Murderer Savannah Brockhill has revealed her plans to appeal her sentence.

She is currently serving a life sentence after she murdered Star Hobson, who was only 16-months-old at the time.

Star's mother Frankie Smith has been sentenced to 8 years in prison for allowing Star's death.

Brockhill believes Smith should be serving life in jail instead of her.

Speaking to the Daily Mail, Brockhill claims Smith was the one who fatally kicked Star.

According to Brockhill, Smith kicked her daughter when she was following her to the bathroom and caught her in the stomach.

Brockhill's father believes his daughter didn't confess because of "love and loyalty".

However, Brockhill said her lawyers told her not to point the finger at Smith because it'd look like she was trying to get herself off the hook. 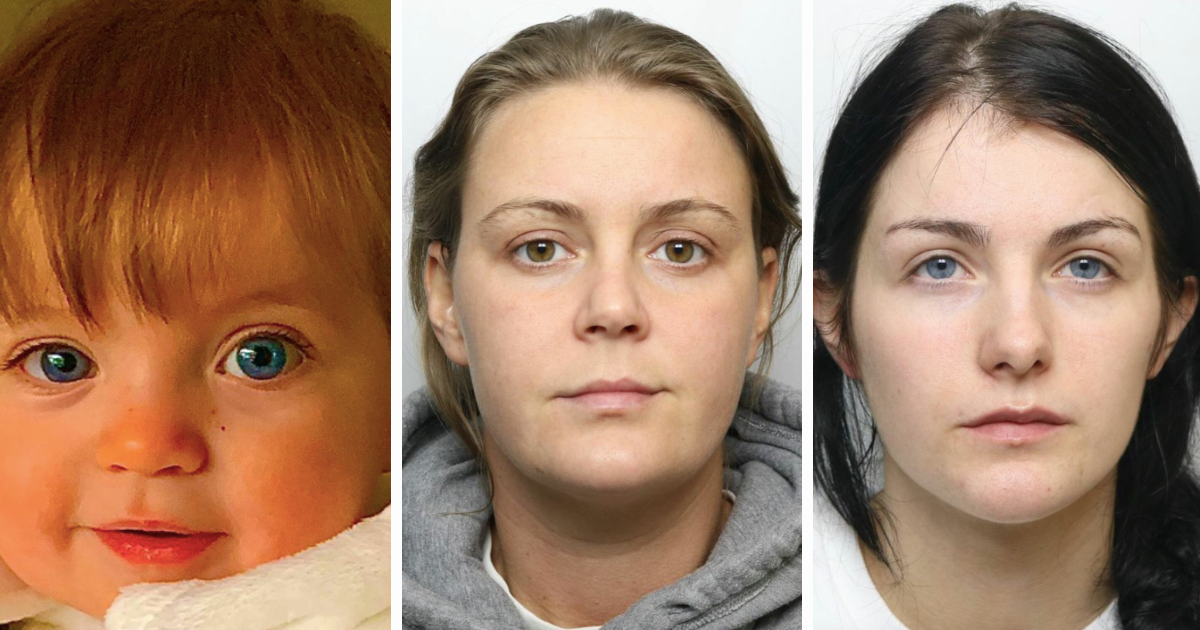 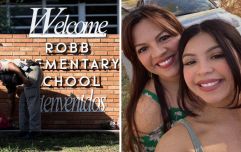 END_OF_DOCUMENT_TOKEN_TO_BE_REPLACED

She shared, "I loved her to bits, but in the end, it was more for Star [that she stayed with Smith]. I loved Star, the more so because she was born on my mother's birthday, the 21st of May. She had the bluest eyes you've ever seen, and she just wanted to play."

"She'd fall asleep holding my fingers. She was always clinging to me," she added.

The convicted killer claims she has over 4,000 documents proving she is innocent.

She said she is currently working as a cleaner at Styal prison in Cheshire. She added that it passes the time.

"It’s situated around woods and stuff, so birds and squirrels come and it’s nice to see. It’s not inhumane," she added.

The murderer has been described as passive-aggressive, jealous, immature, and violent.

Star Hobson passed away in September 2020 after months of abuse, neglect and injury.