"The child is not mine": General Hospital actor Steve Burton splits from wife

The actor has split from his wife of 23 years.

General Hospital alum Steve Burton has split up with his wife.

The couple had been married since 1999.

Steven revealed his ex-wife is pregnant with another man's child.

He said Sheree Gustin was expecting but stressed that the child was not his.

The actor stated: "I wanted to clear something up. Sheree and I are separated.

"She recently announced that she’s expecting her 4th child. The child is not mine.”

He added, “We are still co-parenting our three beautiful kids. We would appreciate privacy at this time. Much luv, Steve.” 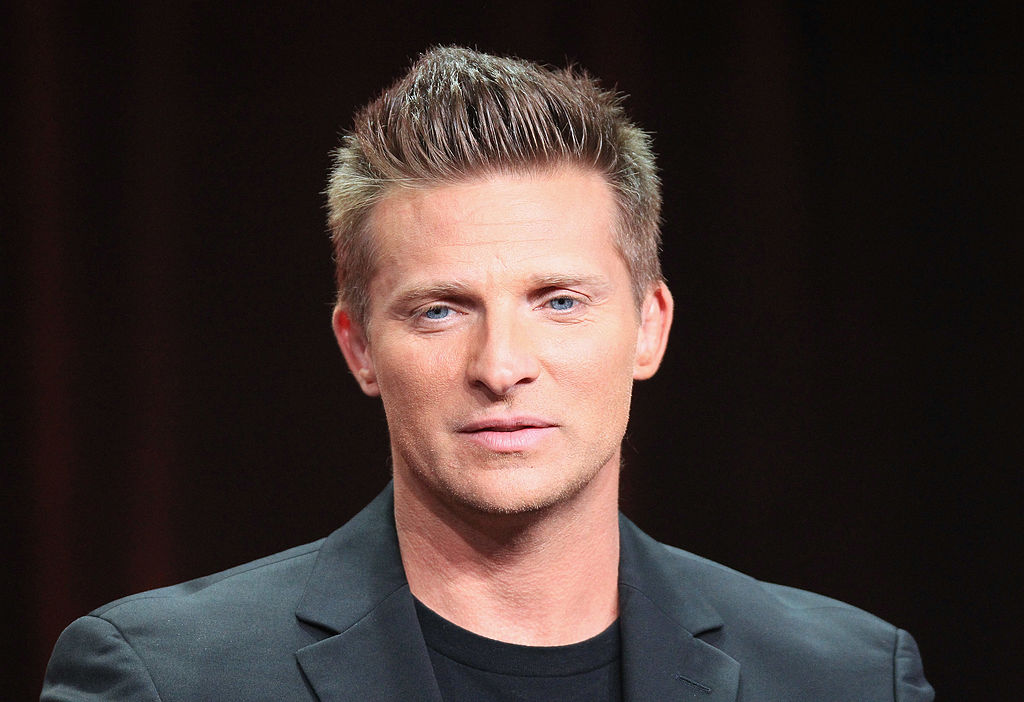 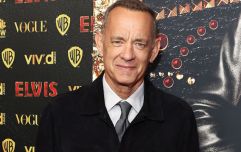 END_OF_DOCUMENT_TOKEN_TO_BE_REPLACED

The couple said they're focused on co-parenting their children.

Before their break-up, Burton and Gustin were married for 23 years.

Burton is best known for playing Jason Morgan on General Hospital. He has been part of the show since 1991 but was recently let go due to the show's vaccine mandate.

The actor refused to get vaccinated against Covid-19 so they had no choice but to fire the Emmy winner.

He told his followers, "Unfortunately, ‘General Hospital’ has let me go because of the vaccine mandate.

"I did apply for my medical and religious exemptions, and both of those were denied. Which, you know, hurts.

"But this is also about personal freedom to me.”


popular
Man reveals he spent an hour trying to save Irish girl (7) in Majorca
Mum gets the fright of her life after cheap tea-lights set house on fire
Patrick Kriegel couldn't cope with the loss of his daughter Ana
Tipperary tragedy: Eldery man died from natural causes
School bans pupils from hugging and high-fiving
Traveller community devastated after two children die by suicide
"It's not even funny anymore": Love Island boys accused of 'bullying' Ekin-Su
You may also like
2 weeks ago
Vogue Williams reveals she is planning on having another baby
2 weeks ago
Nick Cannon to become a dad for the ninth time
2 weeks ago
Cheryl disappointed in Liam Payne after revealing private child birth details
3 weeks ago
Liam Payne claims having a child ruined his relationship with Cheryl
4 weeks ago
"Get over it": Gino D'Acampo responds to backlash after kissing daughter on lips
1 month ago
Khloe Kardashian addresses claims she's had multiple face transplants
Next Page