Up to 5,000 people potentially exposed to antibiotic-resistant superbug in Irish hospitals

Thousands of people may have been exposed to a superbug in hospital, the Health Service Executive (HSE) has said.

The bug, CPE, is an antibiotic resistant bacteria that lives in the gut, where it is harmless, but can be fatal if it gets into the bloodstream.

"This is a superbug because it is very difficult to find an antibiotic that will actually kill it off and it creates other problems in the health system as well as having a huge mortality impact on patient's lives," Stephen McMahon of the Irish Patients' Association told The Irish Examiner.

The 5,000 people who may have been exposed to the bug in Irish hospitals will be told about this in a letter in the coming weeks, the HSE said via a spokeswoman. 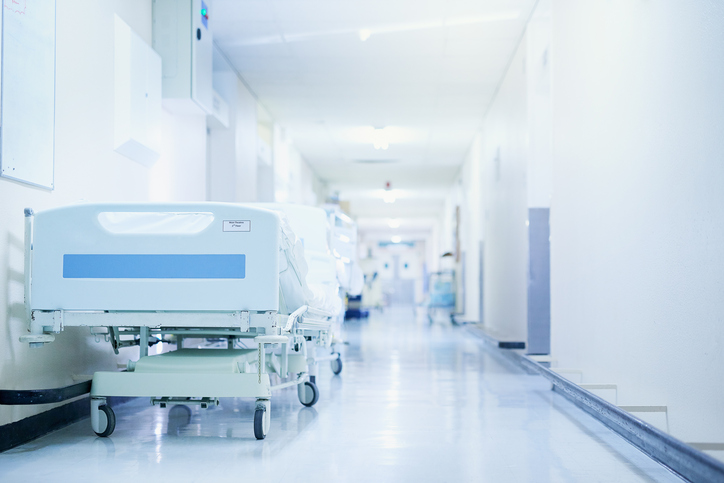 Those who are still in hospital who are identified to have been exposed to the superbug will be informed immediately.

Experts say that one in 20 of those who have come into contact with the superbug could become carriers. 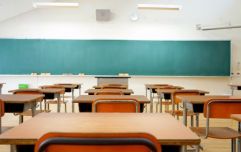 END_OF_DOCUMENT_TOKEN_TO_BE_REPLACED

Carriers have a one in 400 chance of becoming seriously ill with an infection, though there are antibiotics that can treat such infections.

The HSE estimates that there are fewer than 2,000 carriers of CPE in Ireland.

Last year, 433 new carriers of the superbug were identified in Ireland.


popular
"I want to be a mummy:" Sam Smith on their dream to have children
The €9 beauty buy both Kate and the Queen (and every beauty editor) is obsessed with
You can now order a full pandemic safety kit for your Elf on the Shelf (yes, really)
3 easy (and fun) Halloween crafts to entertain the kids with over midterm
5 reasons having a son is the best (even if you were hoping for a girl)
Emily Ratajkowski is pregnant with her first baby – but don't expect a gender reveal
20 Unisex Irish Baby Names That Are Absolutely Magical
You may also like
1 day ago
New research finds a strong link between gut bacteria and a child's behaviour
3 days ago
Psychotherapist Stella O'Malley on how you can spot signs of bullying in kids
5 days ago
Reese Witherspoon drinks the same smoothie every single morning – and here's why
1 week ago
Postnatal depletion can actually affect mothers for as long as a DECADE after giving birth
1 week ago
The free online workout that'll make exercising those pelvic floor muscles easier than ever
1 week ago
Irish teenagers are losing “vast amounts of money” through online gambling
Next Page