"Work is flat-out seeking to get that done before the end of the year."

Taoiseach Micheál Martin has agreed to legislation to ensure "full disclosure" for patients. The legislation will be brought to the Dáil and Seanad before the year is out in the wake of Vicky Phelan's death.

Martin has described Vicky as a woman with "extraordinary bravery, integrity and generosity of spirit", noting that along with others, she had been "failed so dismally".

After Sinn Féin leader Mary Lou McDonald made comments in the Dáil yesterday regarding Vicky's sad passing, Martin vowed that the Government will work "might and main" to ensure the Patient Safety Bill will be brought to the houses of the Oireachtas before the end of this year.

This legislation was initiated in 2019 following the Cervical Check scandal.

The Daily Mail has reported that Health Minister Stephen Donnelly will bring the draft legislation before the Dáil in the coming weeks and is waiting on approval of text in the bill regarding nursing homes, which is believed to come in the next week or so. 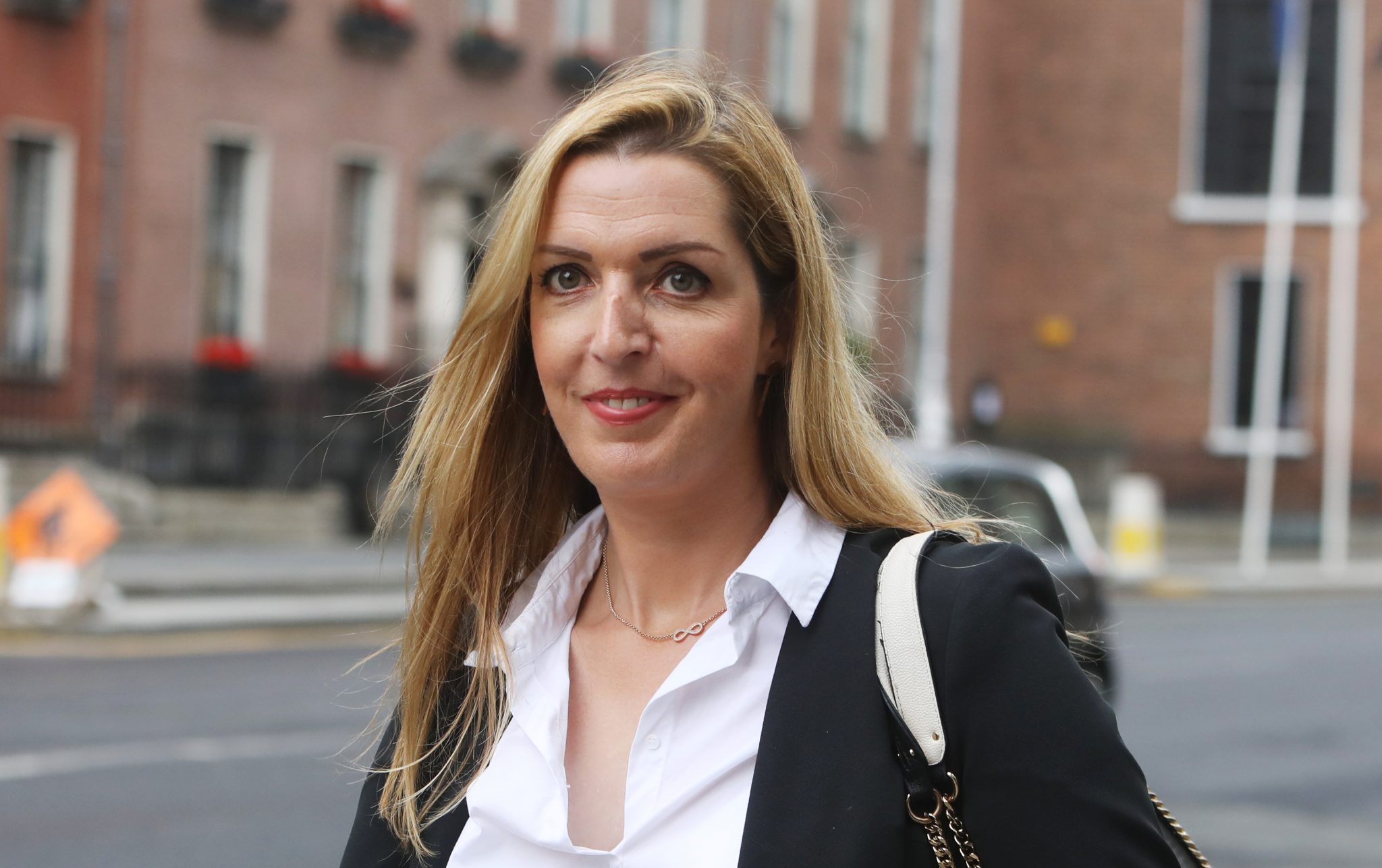 Martin said: "There was agreement among the parties at the committee stage that at report stage that an agreed amendment would come forward in respect of full disclosure. In my view, there has been a lot of different perspectives within the health professional community for a long, long time, although many would support the duty of candor, and the spirit of the idea and principle of candor in respect of full disclosure to patients. 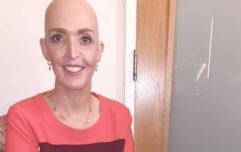 END_OF_DOCUMENT_TOKEN_TO_BE_REPLACED

"I had discussions with the Minister [Donnelly]. He’s indicating to me that working with the Attorney General’s office that we will have that amendment prior to the end of the year, and we’ll work with all parties to see how we can bring this to a conclusion."

Speaking about Vicky in the Dáil, Mary Lou McDonald asked when the screening would be brought back to The Coombe in Dublin as it was one of Vicky's final wishes.

Calling on the Taoiseach to confirm when this will happen, she said: "It was a massive, massive – in fact catastrophic – error for the laboratory service and for screening not to be carried out in this jurisdiction."

popular
Dunnes Stores launches stunning collection of Communion dresses
Police do not believe Nicola Bulley was a victim of a crime
Siblings kidnapped in March 2022 have been found alive
Emma Pattison: Tributes paid following death of head teacher and her family
Stacey Solomon hints at baby girl's name as due date nears
Time to book those holidays! Here's every Bank Holiday in Ireland in 2023
Head of dive squad searching for Nicola Bulley thinks 'something's not right'
You may also like
2 months ago
Public invited to celebrate Vicky Phelan's life with her family
2 months ago
The life lesson Vicky Phelan taught me that I'll cherish forever
2 months ago
Vicky Phelan's husband and children remember her as "heart and soul" of their family
2 months ago
Ryan Tubridy shares touching tribute to Vicky Phelan
2 months ago
"Extraordinary courage and integrity" – Micheál Martin leads tributes to Vicky Phelan
2 months ago
Irish cervical cancer campaigner Vicky Phelan passes away aged 48
Next Page