The proposal to put a charge on GP visits for children between 6 and 12 years old has been branded the wrong move.

It was revealed over the weekend that Fine Gael are planning to put a €5 charge on GP visits for kids within that age group.

The proposal could also see the number of annual GP visits for children in that age range capped at four.

All children under the age of six are entitled to free GP care, but the Government had previously promised to extend it to under 12s and, later again, to under 18s. 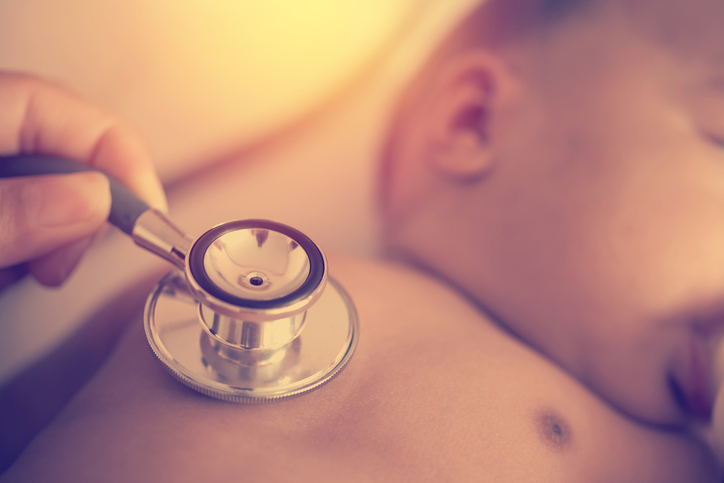 But Labour spokesperson on Health, Alan Kelly TD, insists that this would defeat the purpose of the cross-party Sláintecare proposals.

The Oireachtas Future Healthcare Committee’s recently-published report calls for a decade long transformational change programme, which would lead to a public health service that was more accessible.

He said in a statement:

"Two years ago Labour provided the money in Budget 2016 for the rollout of free GP care to children between the ages of six and 12.

"Since then Fine Gael have dragged their feet on rolling out the scheme further.

"The revelations by the Sunday Independent that the Government may seek to charge €5 per visit or cap the number of visits at four a year for children up to the age of 12 defeats the purpose of the scheme.

"This is yet more evidence of the Government walking away from key proposals of Sláintecare, which involves building up our primary care system and removing charges for those accessing health services. 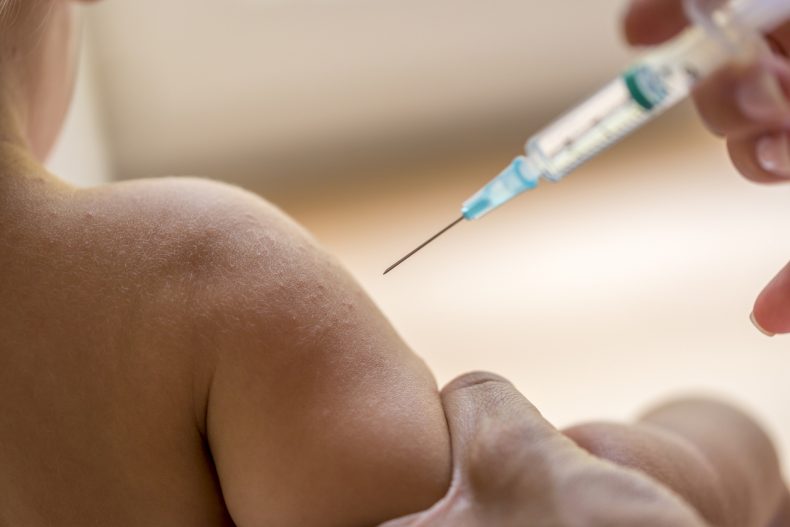 "Free GP care for under 6's has been a vital support for thousands of families, but many now see their children growing older and moving outside the benefits of the scheme.

"Ask any parent who has used the scheme and they will tell you the huge benefits it has brought. No parent should have to worry about finding €60 for a GP visit when their child is ill.

"Up to 200,000 children are having free GP care withheld from them, despite the money being put in place two years ago so it's time for the Government to deliver on the commitments they have made."