Teen boy jailed for luring friend, 12, to woods and stabbing him 70+ times

The court heard he also attempted to decapitate him.

A teenage boy in the UK was jailed this week for at least 16 years after murdering his friend in December of last year.

Marcel Grzeszcz, who was 14 at the time, murdered 12-year-old Roberts Buncis after luring him to a woodland area in Lincolnshire.

Lincoln Crown Court heard the teen had stabbed his friend over 70 times all over his body and had given him a neck wound "consistent with a decapitation attempt" just two days before his 13th birthday.

Texts between the two showed Grzeszcz had told Roberts to meet him at the location in the early hours of December 12, promising £50 to help him move something.

But while Grzeszcz said Roberts was the one who showed up with the knife and that he had acted in self-defence before losing control, the court believed another story. 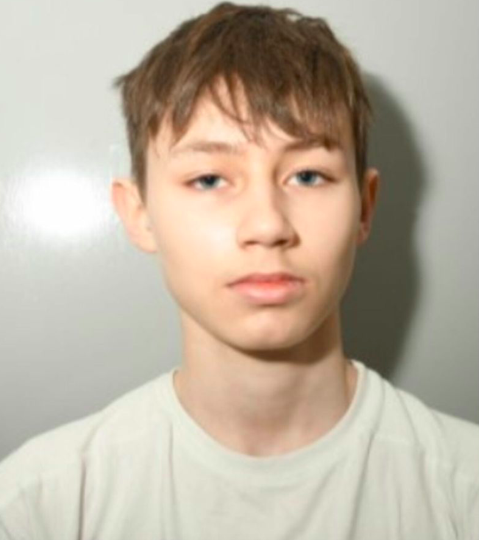 "When the two of you met up in the wooded area, I'm satisfied while the deceased was unarmed and unaware of what was to take place, you came armed with a large knife and with latex gloves intending at that time, at the very least, to cause him serious bodily harm," said judge Mr Justice Jeremy Baker.

He added that the attack was premeditated and "motivated by anger," and that Grzeszcz had made "a determined effort to remove [Roberts'] head".

END_OF_DOCUMENT_TOKEN_TO_BE_REPLACED

Jurors heard how the 12-year-old was stabbed with such force that the tip of the knife was found embedded in his skull.

They were also told of texts sent from Grzeszcz to a friend after Roberts' murder, in which he wrote "things went wrong", and "this wasn't supposed to go down like this". 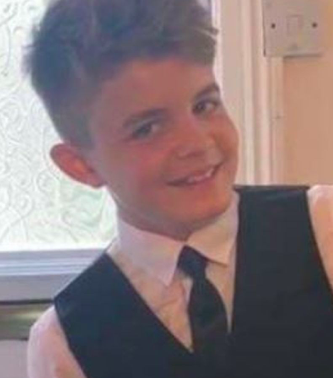 Grzeszcz had previously displayed troubling behaviour, the court heart, having been kicked out of one school for having a knife and sent to a pupil referral unit, and later excluded from another school for selling drugs.

Roberts' father, Edgars Buncis, said in a victim impact statement: "How do I put into words how I feel? This is all wrong. No father should ever have to bury their son.

"Nothing is a reason for this. I have lost my destination and my purpose.

"My life is in a cemetery. I feel empty and nothing will change this."

The judge removed a ban on naming Grzeszcz in media reports as he believed the trial's proceedings to be in the public interest.

He sentenced the now-15-year-old to a minimum term of 17 years in custody before he is eligible for release.


popular
A mini heatwave could be coming our way in September
Mum charged with murder after allegedly leaving baby in hot car
Vogue Williams slams man who refused to swap seats with her on plane
Mum issues warning to parents over frightening Cocomelon video
Toddler tries running away from home – because Cocomelon was turned off
Gemma Owen spills the tea on how Luca gets on with Michael
Here's how you can get "free money" from Revolut
You may also like
4 hours ago
If your kids are 'too busy' it could cause some big problems later on in life
6 hours ago
Crown Paints advert receives 200 complaints over 'misogyny' and 'everyday sexism'
6 hours ago
Mum charged with murder after allegedly leaving baby in hot car
7 hours ago
Adam Collard allegedly attacked on night out with Paige Thorne
10 hours ago
Woman welcomes baby boy after artificially inseminating herself with €30 at-home kit
11 hours ago
Written in the stars -What does your zodiac sign say about your parenting?
Next Page