A teen was left injured after he was assaulted in North Dublin.

The 17-year-old was set upon in Portmarnock village last week.

The young boy suffered head injuries during the assault and had to be treated in hospital. 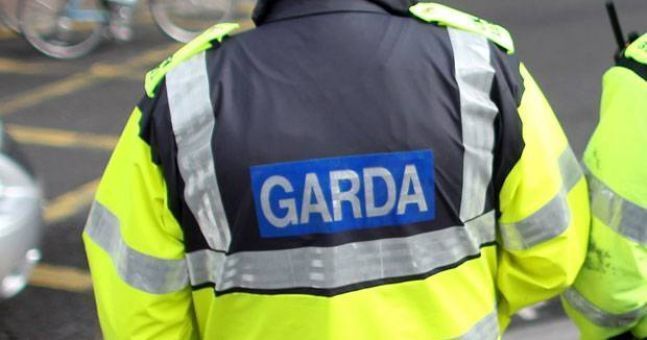 The teenager was attacked by three men and had his face slashed during the attempted robbery.

It is believed that the young man was targeted for his phone. The victim managed to hold onto his phone but was badly beaten.

The attack took place close to a primary school in the North Dublin village. 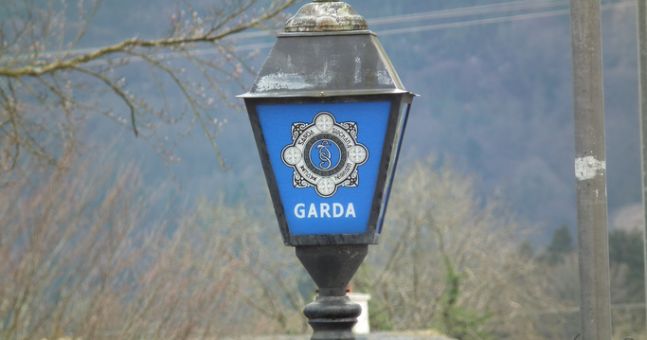 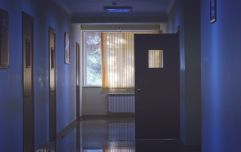 END_OF_DOCUMENT_TOKEN_TO_BE_REPLACED

According to Dublin Live the attack took place last Monday evening in the lane behind the local church that leads to Portmarnock Pitch and Putt club.

Local Gardai are investigating and are looking at CCTV footage from cameras over looking the area where the assault happened.

Labour cllr Brian McDonagh spoke out about his concerns;

"Young people are being deliberately targeted for phones and jackets by youths almost certainly coming from outside the area. I would ask people to report any suspicious activity to the Gardai."

The investigation is ongoing and anyone with information on the attack is being asked to contact the Portmarnock authorities.