Mayo Pride issued a statement yesterday after a Pride event aimed at young people and children was attacked by protesters.

The LGBTQ+ organisation says that teenagers visited the event were left in tears after abuse was yelled at them. 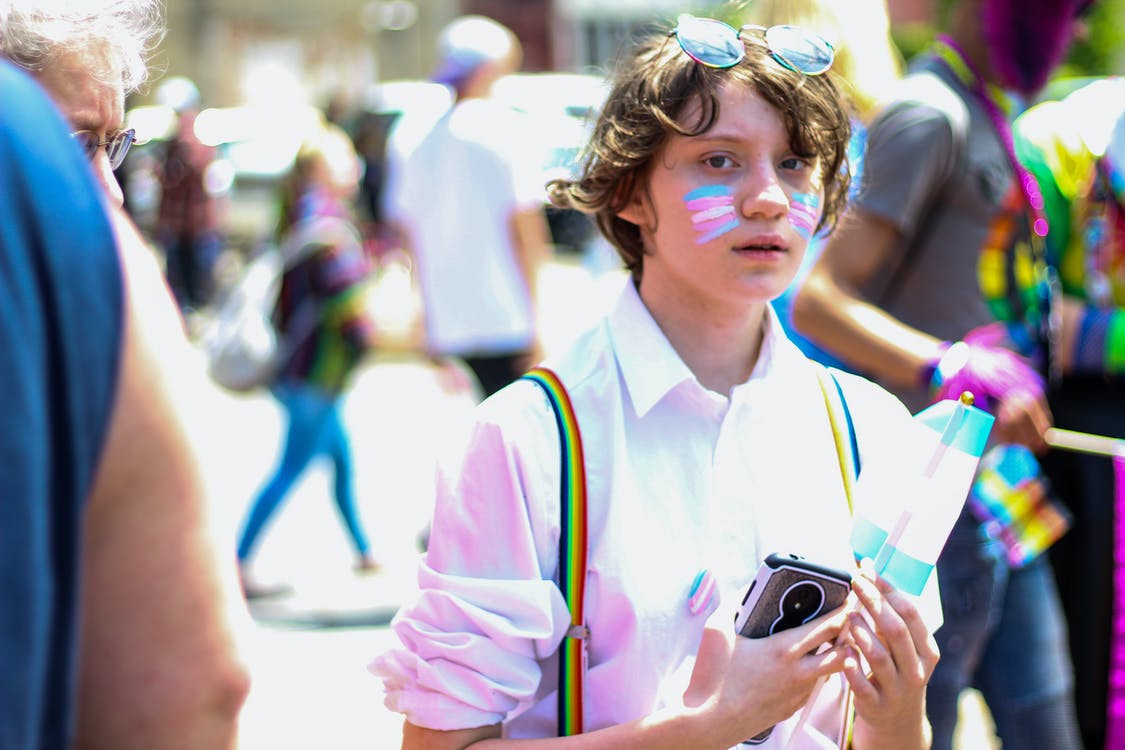 Mayo Pride shared this statement in which they say they refuse to be intimidated and will continue to organise events for those in the LGBTQ+ community;

"Our Drag Storytime was targeted by far-right protesters on Saturday. Mayo Pride and Tertulia Bookshop were informed earlier in the week about far-right online groups who were planning to disrupt the event.

Both Mayo Pride and Tertulia were subjected to violent threats and harassment.

At the event itself, protesters behaved abusively towards LGBTQ+ teenagers, with some left in tears.

Mayo Pride does not receive commercial funding and is run completely by hard-working volunteers.

The harassment we received was scary. It was intended to stop us promoting and building an inclusive society.

Mayo Pride will not be intimidated. We will run a full schedule of events again next year. If you’d like to support us, please donate now and share to get the word out!" 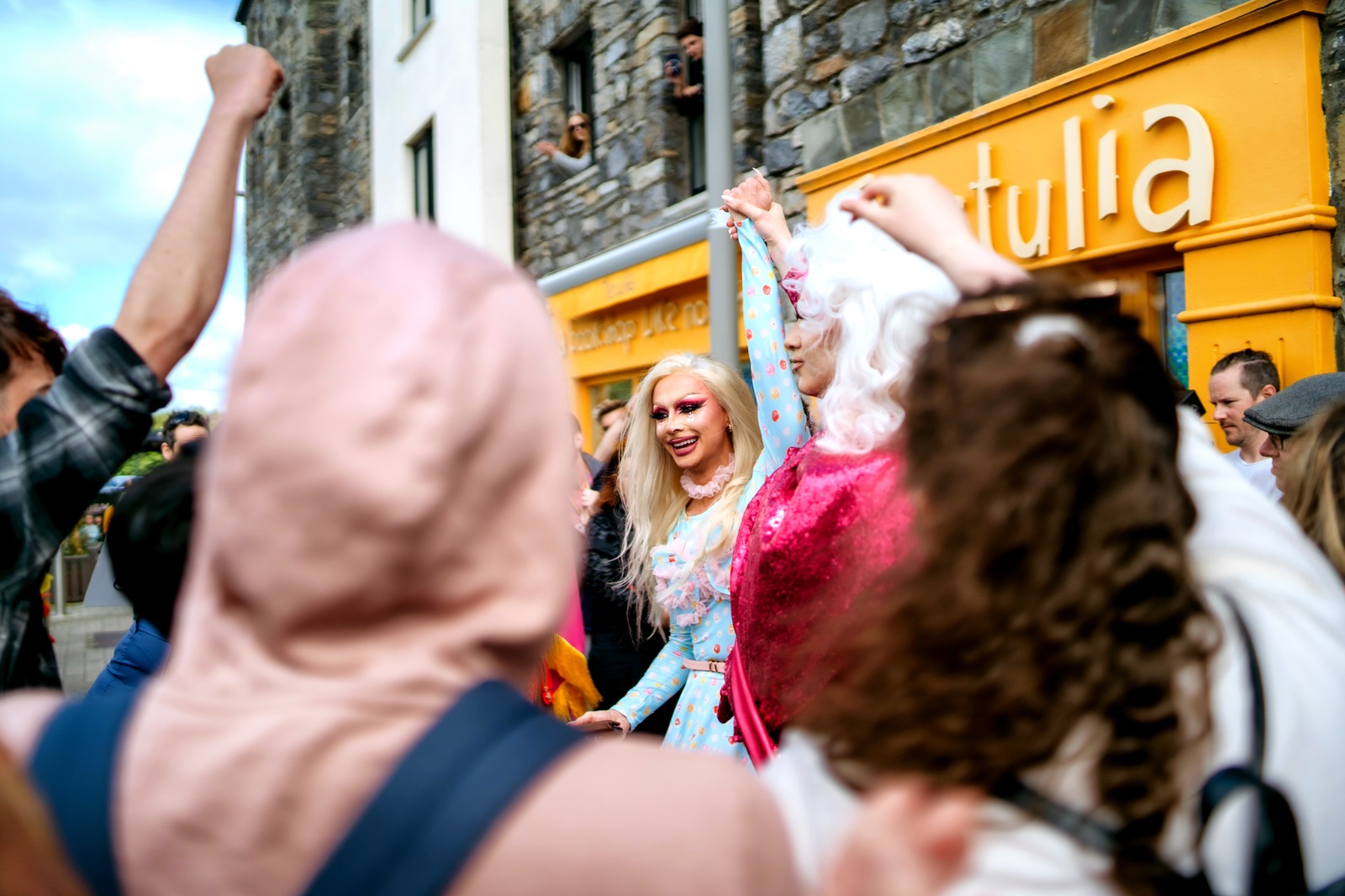 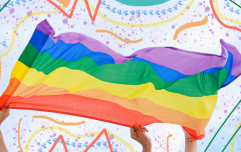 END_OF_DOCUMENT_TOKEN_TO_BE_REPLACED

Bookshop Tertulia, who received abuse in the days coming up to the event as well consulted local Gardaí, who urged them not to be deterred and that a Garda would be present at the shop on the day.

Several videos have circulated on social media of the protest causing outrage that in 2022 the LGBTQ+ community are still having to defend themselves for simply hosting a Pride event.

To fight back Mayo Pride have already set up a Go Fund Me page to start fundraising for Pride 2023, to make sure that not only does it go ahead but that there it will be even bigger and better than this year.


popular
TikTok star shows how to avoid sweat stains by using pantyliners
Wine and beer duty could be scrapped to help ease cost of living crisis
Giving our children experiences rather than toys makes them more intelligent
Here's where you can get the best deals on all your Back to School essentials
Shows like Bluey and Peppa Pig are actually bad for kids, expert warns
Forget about ultra cheap Ryanair flights for the foreseeable future, O'Leary warns
Study shows that having a daughter can change a man's brain in a special way
You may also like
1 year ago
"Finding out I was finally pregnant was something we'll never forget" – meet same-sex parents Zoe and Casey Evans
1 year ago
Male teachers wear skirts to school in support of student sent to psychologist for his outfit
1 year ago
WATCH: The heart-wrenching moment these two dads became parents
1 year ago
Spotlight launch 'Gleaming with Pride' with profits going to LGBTQ+ charities
2 years ago
Pride Month : I made Pride cards with my children to send to friends and family
2 years ago
LGBTQ+ discrimination banned in the workplace, US Supreme Court rules
Next Page