When is it okay to leave your kids at home alone?

What would you do if you were this mum?

One mum has admitted she's considering leaving her two children at home so she can go on holiday with her husband.

Her children are aged 13 and 15, but are they still too young?

At what age is it acceptable to leave your children at home?

She told Mumsnet that she and her husband had recently won a competition.

"My husband and I have won a trip away for 3 nights towards the end of next month! We have to decide soon what we will do, but taking the kids with us is not an option.

"We are thinking of leaving them at home alone. They are 13 and 15 years. I have confidence/trust that they will keep to the usual routine during this time and get themselves off to school on the bus etc."

She said her 15-year-old does most of the cooking anyway so they'd be well able to feed themselves. 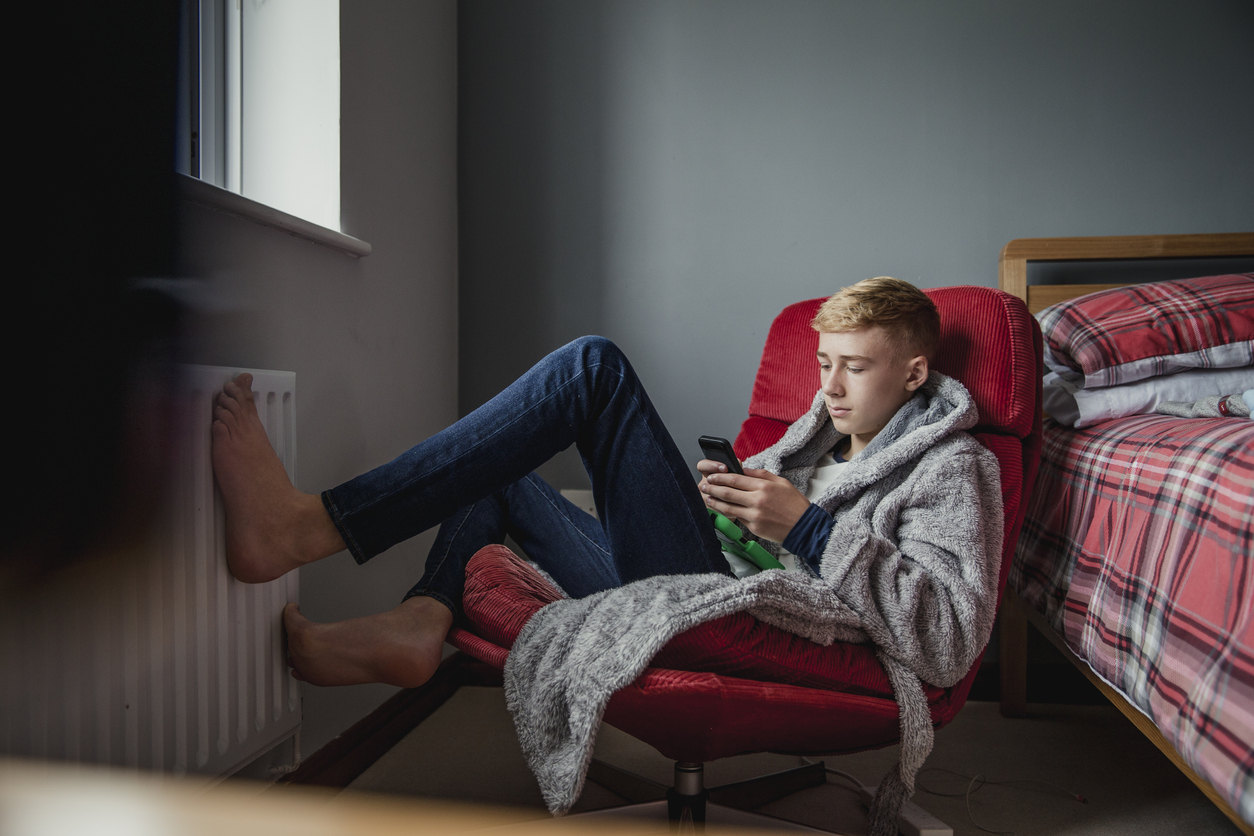 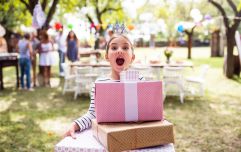 END_OF_DOCUMENT_TOKEN_TO_BE_REPLACED

She said her children argue but tend to get along well enough.

Their grandmother also lives nearby so she could even keep an eye on them if needs be.

She explained that their grandmother can't mind them because of Covid, and family friends have similar concerns.

"Or should we make some sort of arrangement for them where they are with adults even if it is just in the evenings?"

Many parents felt the children were still too young to be left alone. They may be teenagers, but they're still kids.

One wrote, "I am quite lax and I wouldn't do this... I don't think. The main reason being if they invited friends back spontaneously."

Another agreed, "Hugely irresponsible to even consider this."

What would you do if you were in this mum's shoes?


popular
11-year-old girl rescued from island in West Cork
Inside Prince William and Kate's beautiful new home in Windsor
Baby clothes from Shein and AliExpress have dangerous levels of harmful chemicals
Baby twins die in hot car after dad forgets to drop them to creche
TikTok star shows how to avoid sweat stains by using pantyliners
Here's where you can get the best deals on all your Back to School essentials
Giving our children experiences rather than toys makes them more intelligent
You may also like
5 days ago
How soon is too soon to leave your new baby for the first time?
6 days ago
Mum posts online asking when exactly does parenting get easier
1 week ago
If you could have a "parenting do-over", what would you change?
1 week ago
These are things police officers wish you’d teach your kids to keep them safe
2 weeks ago
I tried a viral 5-second trick that promised to make me a happier, calmer parent
3 weeks ago
Mums are sleep deprived for six years after having a baby – and yet dads are not
Next Page