LGBT families in America have been dealt a blow after it was announced that a bill had passed in Tennessee that will prohibit same sex couples from adopting children.

The bill that was signed into law this week says that no adoption agency in the State can legally allow a gay couple to adopt a child.

Some religious based agencies already prevented LGBT couples from adopting but according to the bill any agency that allows same sex couples to adopt would “violate the agency’s written religious or moral convictions or policies”.

Measures were put in place last year to make this new bill come about but it wasn't until January 14 that it was passed into law.

The new bill now gives any and all adoption agencies the legal power to discriminate against same sex couples trying to adopt a child.

Governor Bill Lee was warned that the bill could gain the state a negative reputation but he nevertheless signed it into law this week.

Shockingly, Governor Lee stated that he had not even read the new bill which could potentially leave many children without a stable home, before he signed off on it and allowed it to be passed. 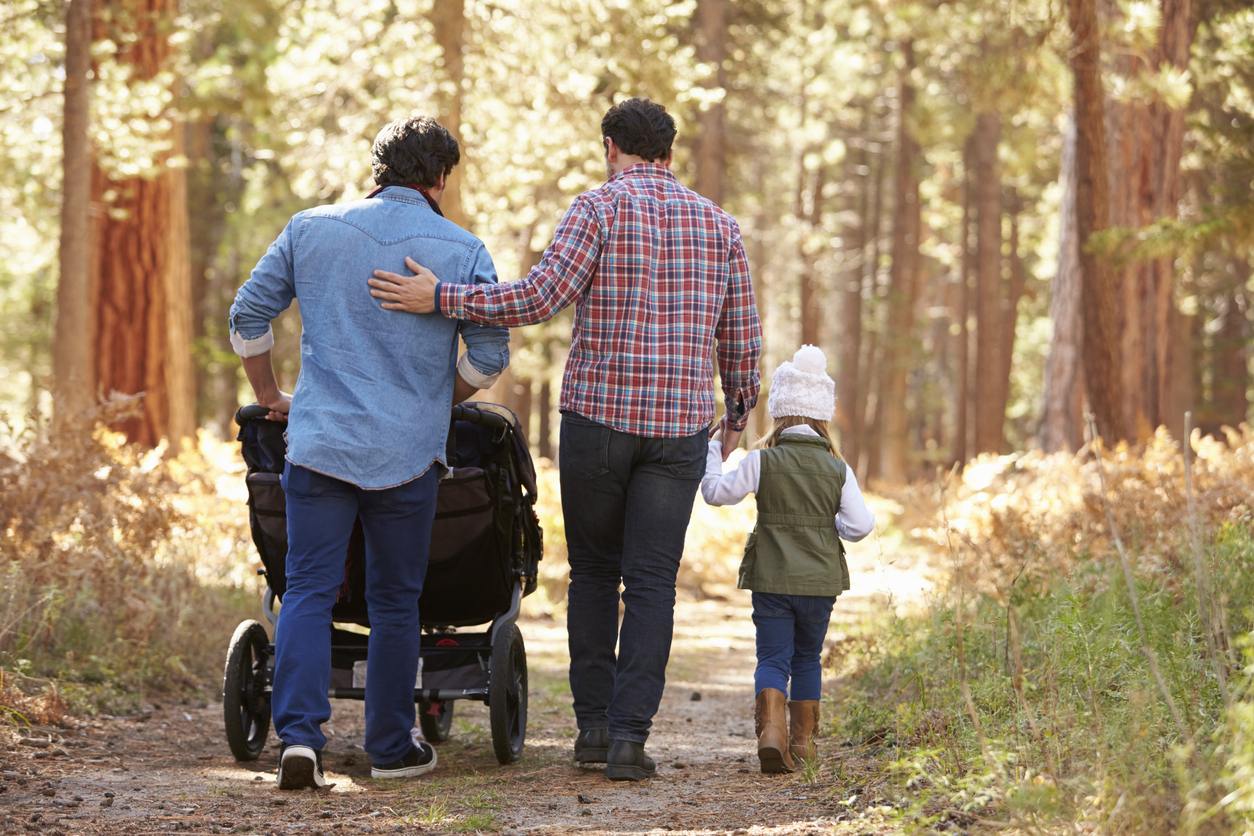 Many including Republican state senator Steve Dickerson raised the issue that this new bill will add to the increasing number of children looking for a home;

He added: “This will have a direct fiscal impact on the state, not to mention the humanitarian impact and emotional impact on those children who … will now be in a foster setting for a longer time."

Tennessee is just one state in a list of states in America who have put a ban on same sex couple adopting.


popular
Teen who put her newborn in a bin tells court of "regular beatings" from her father
"Other parents think my daughter is a mean girl, but I disagree"
Looking after grandkids can add 5 years to grandparents' lives
Man reveals he spent an hour trying to save Irish girl (7) in Majorca
Tipperary tragedy: Eldery man died from natural causes
Operation Transformation reveals she has given birth to a baby boy
"It's not even funny anymore": Love Island boys accused of 'bullying' Ekin-Su
You may also like
3 months ago
This dad is offering to stand in as parent for LGBT couples on their wedding day
4 months ago
The Mothership Ep. 4: How to help your LGBTQI+ child come out
9 months ago
Research finds that calling trans youth by preferred name can reduce suicides
9 months ago
Love Island boss says they're still trying to figure out how to make an LGBT version work
1 year ago
Hungary passes law banning same-sex couples from adopting children
2 years ago
93 percent of Irish LGBTI+ youth experiencing mental health issues during lockdown
Next Page