The producer of the Downton Abbey movie has revealed they are working on a sequel.

The period drama hit the big screen earlier this year, around four years after the TV series came to an end.

And following the release of the film, fans were eager to see more of the Crawleys et al and were keeping their fingers crossed for a second film.

Well, it looks like they may be getting their wish.

Gareth Neame recently spoke to The Hollywood Reporter that work on a sequel to the film has begun. 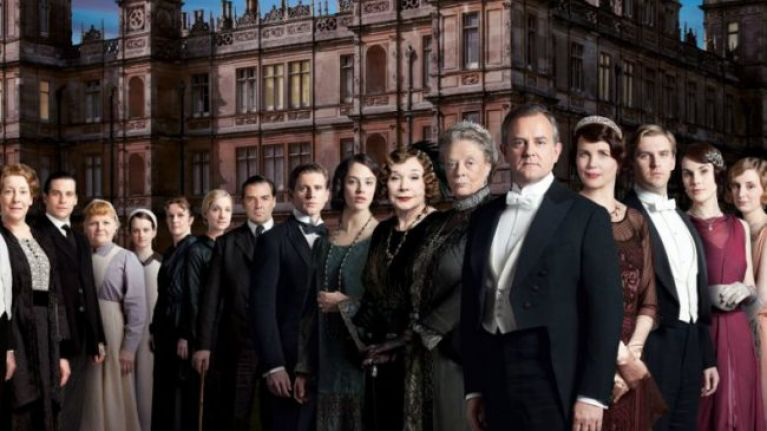 "We're working on what the story is, and when we might be able to make it," he said, before admitting there was one possible issue with the idea of a sequel. "But it's the same as the first time around: We have to try to get everyone back together again. And that was very challenging."

It turns out that the idea of a sequel to the film had been floating around for a long time.

"We started vaguely thinking about [a sequel] before the release of the movie. But we were kind of holding our breath," Neame admitted. "The reaction to the film, the press tour in the U.S. and the buildup to release were so strong that we'd been thinking about it. And then it was clear from the first weekend that this was worth taking very seriously."

And he also offered a bit of a hint as to the fate of one of the characters after the end of the film (spoiler alert just below this photo, just in case you haven't seen it yet). 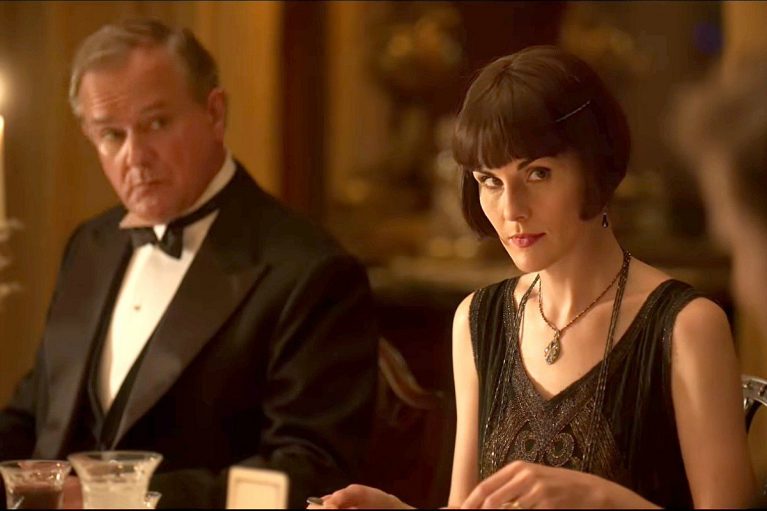 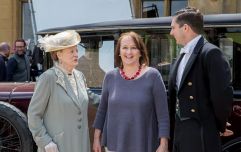 END_OF_DOCUMENT_TOKEN_TO_BE_REPLACED

The end of the Downton Abbey movie seemed to hint that there were going to be some big changes within the family, as Maggie Smith's Violet Crawley, the Dowager Countess of Grantham, told her granddaughter Lady Mary Crawley (Michelle Dockery) that she "may not" have long left to live.

And Neame told the publication that that Smith "didn't suggest" the scene, which implied that her character may be killed off.

"That's not her way at all. She's not one of those actors who thinks it's her responsibility to propose storylines," he continued. "She obviously knew that because she read the script before agreeing to do it."

However, he noted, that Violet may be around a lot longer than anyone thought.

"But all I would say is that one of the things that's been commented on over the years about Downton is that we've had plenty of medical misdiagnoses," he said.


popular
Irish influencer Lisa Jordan reveals her little boy's name and it's so cute
The tooth fairy letter many parents are feeling a little divided about
The Mrs Hinch approved hack that'll help you get rid of flies in your house
Hobbits and hot tubs: My family's stay at Mayo Glamping
No bake Chocolate Refrigerator Cake recipe that you'll whip up in no time
The Harry Potter AirBnB announced it has availability this month and we'll race you
"The nightmare for Topsy and Turvy can finally end" Missing dogs are reunited and it's the best news
You may also like
5 months ago
Grab the popcorn because all six seasons of Downton Abbey are on NOW TV
10 months ago
The real life Downton Abbey is available to rent on Airbnb for a once in a lifetime experience
11 months ago
Everything you need to know before going to see the Downton Abbey movie
1 year ago
The first trailer for the Downton Abbey movie is officially here
2 years ago
Looks like we're one step closer to a Downton Abbey movie
2 years ago
A HUGE Downton Abbey exhibition has opened and we're booking flights
Next Page