Get ready for some very cute 'first day' photos - Princess Charlotte is heading to big school.

The four-year-old is set to attend Thomas's School in Battersea, London in September, just like her older brother George.

The news was announced by a number of royal reporters, including Omid Scobie.

"Princess Charlotte will join Prince George at Thomas's Battersea School from September this year, Kensington Palace have announced," he tweeted.

"Principal Simon O’Malley says: 'We greatly look forward to welcoming her and all of our new pupils to the school in September.'" 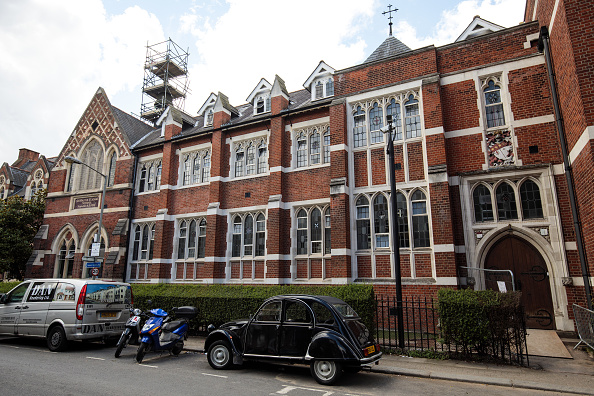 Thomas's is a mixed private school a short distance from Kensington Palace where George and Charlotte live.

According to The Good Schools Guide, Thomas's is "a big, busy, slightly chaotic school for cosmopolitan parents who want their children to have the best English education money can buy."

Class sizes average at around 20 at the selective school, with pupils from a variety of nationalities who among them speak 19 different languages at home.

Subjects at Thomas's include Maths, Science, History, Religious studies, Computing and even Drama, Ballet and French.

Among Charlotte's schoolmates there will be her distant cousin Maud Windsor. 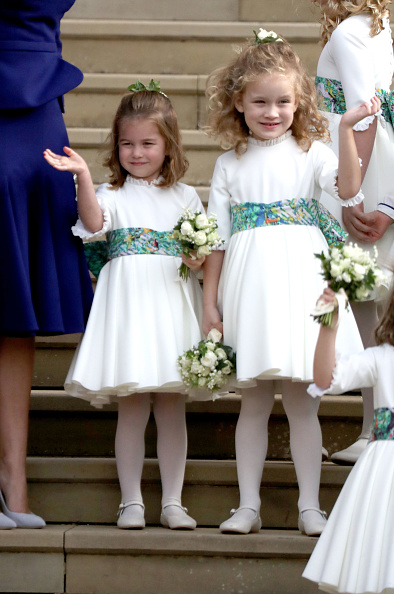 Maud is the daughter of Lord Frederick Windsor, whose father Prince Michael of Kent is Queen Elizabeth's first cousin.

She and Charlotte were flower girls together at Princess Eugenie's wedding last October.


popular
Unstructured play is vital for kids, so we need to stop entertaining them
The Dutch have an amazing parenting tradition that could just make our lives a lot easier
Secondary infertility: The little-known issues surrounding the inability to conceive again
'Soak it all in' – the words about parenting that will make you embrace even the hard days
Doctors were shocked to find baby boy born clutching his mum's contraceptive coil in his hand
The 30 baby names that are going to be super popular in 10 years time
The top baby names (so far) of 2020 are in – and we have spotted a trend
You may also like
1 week ago
The parenting trick the Duchess of Cambridge swears by when George or Charlotte misbehave
1 month ago
Kate and William are pretty strict about school nights when it comes to George and Charlotte
1 month ago
Prince William reveals that mealtimes with small children can be a bit of a challenge
2 months ago
5 today! Kensington Palace releases brand new pictures of Princess Charlotte in honour of her birthday
2 months ago
Meghan Markle is due to give her first post 'Megxit' TV interview and it's happening next week
2 months ago
Prince Louis will be celebrating his 2nd birthday next week – and here's how it will go down
Next Page