There's a new period drama on the way from the creator of Downton Abbey.

Belgravia is a story of secrets and dishonour amongst the upper echelon of London society in the 19th Century.

The six-part series from Carnival Films will head to ITV and EPIX later this year (and we're keeping our fingers crossed it will be on Virgin Media, as well).

When the Trenchards accept an invitation to the now legendary ball hosted by the Duchess of Richmond on the fateful eve of the Battle of Waterloo, it sets in motion a series of events that will have consequences for decades to come as secrets unravel behind the porticoed doors of London’s grandest postcode. 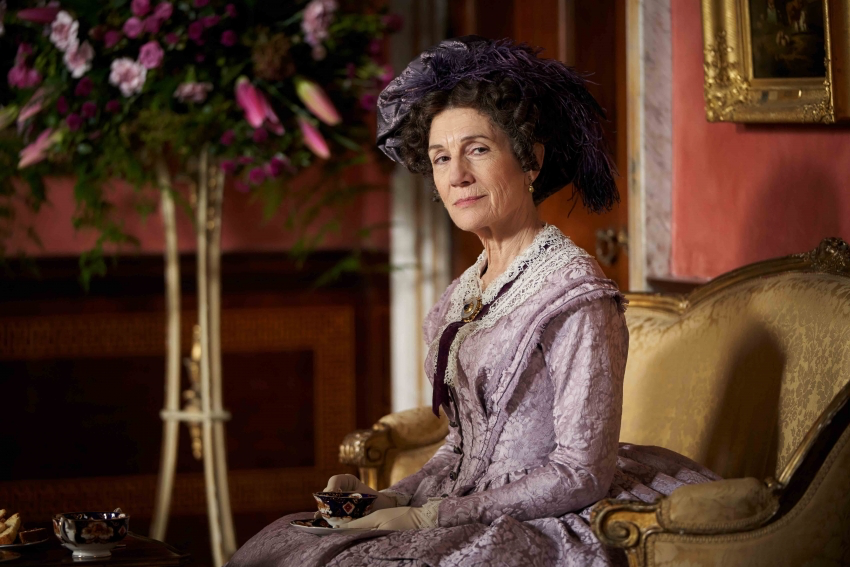 The award-winning creative team behind Downton Abbey reunites with Fellowes, who has adapted from his bestselling novel of the same name for television screens.

Filming completed last year at a range of stunning Victorian locations in London and the home counties, Edinburgh, Bath and Northumberland. 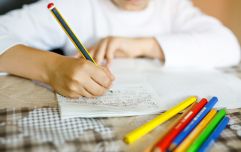 END_OF_DOCUMENT_TOKEN_TO_BE_REPLACED

You can check out the trailer for the series below.