Children's drawings give us an insight into how they see the world. They're usually colourful and bright, full of odd shapes and crazy proportions. They're a visual representation of a creative little mind attempting to get to grips with some very big concepts and ideas.

While most parents display their children's bizarre animals and leering stick figures on the fridge, IKEA decided to bring some of them to life.

To celebrate the launch of Let’s Play for Change, a campaign that focuses on children’s right to play and develop, the wonderfully bonkers SAGOSKATT collection will land in stores on November 20.

The range of soft toys was designed by children between five and nine years of age from across the world who were asked to let their imagination run wild and create fantastic creatures as part of the Soft Toys Drawing Competition. 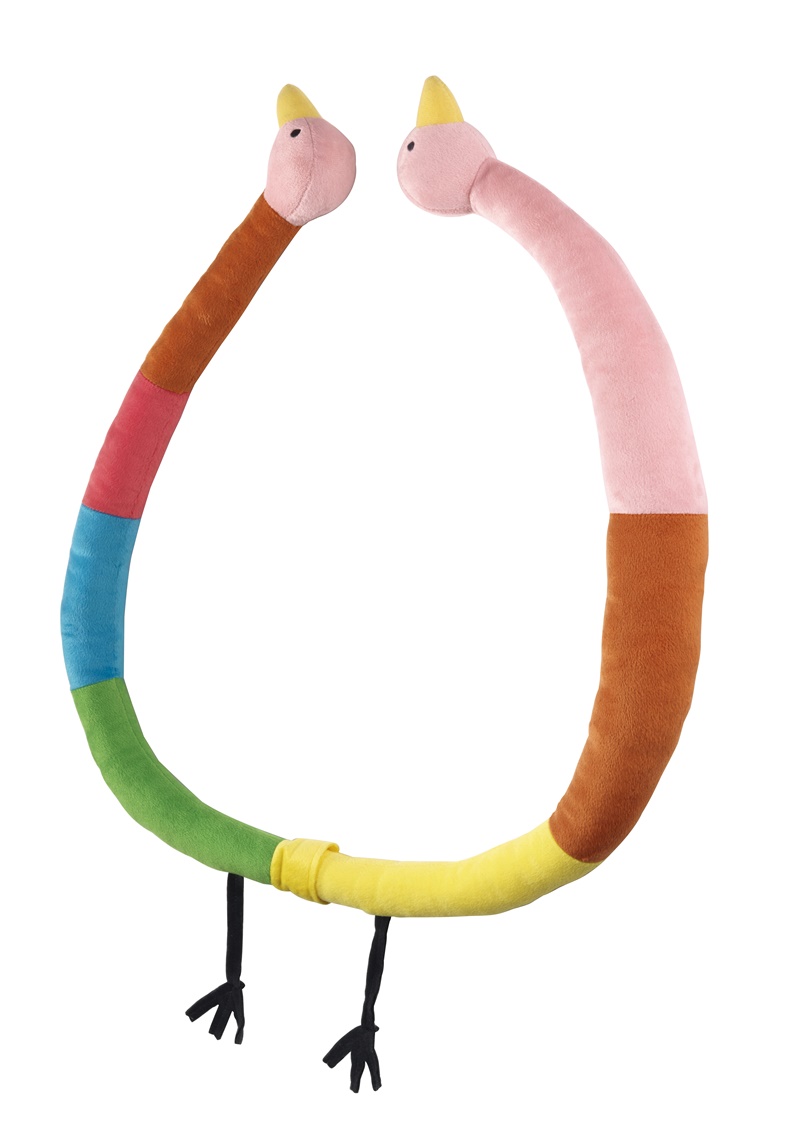 From over 50,000 entries, ten lucky winners were picked to be given the once-in-a-lifetime opportunity of having their drawing recreated - and the results are brilliant. From a two-headed mythical creature, to a pastel-coloured owl, the drawings are expertly transformed in to near-identical versions of the youngster’s creations. 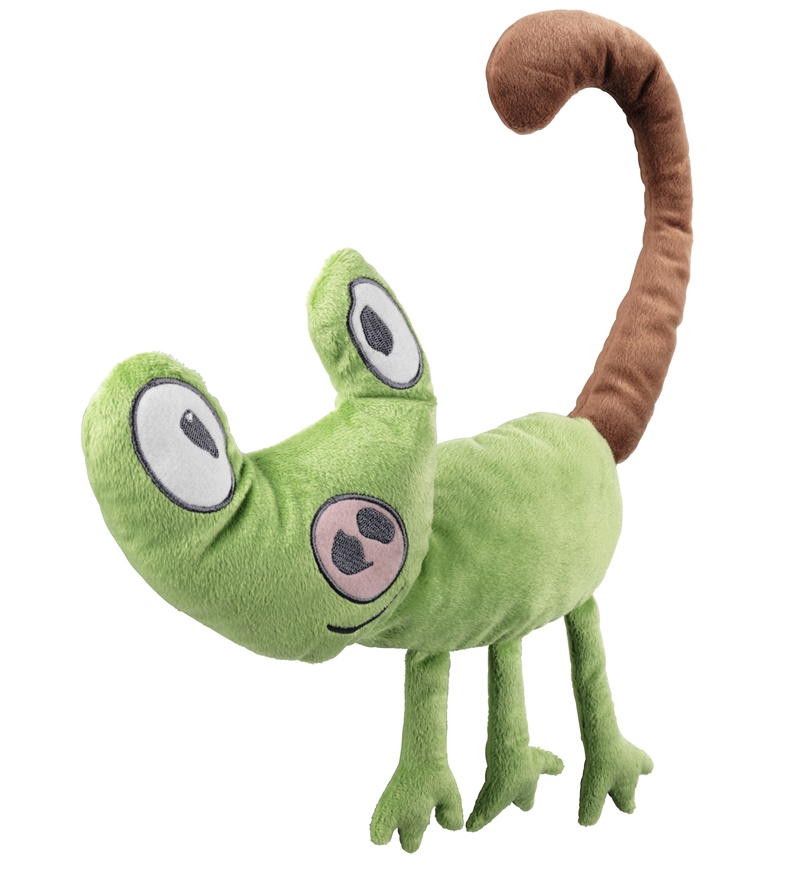 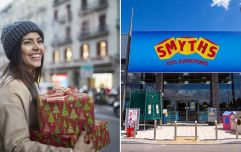 Smyths issues warning to parents ahead of Christmas

END_OF_DOCUMENT_TOKEN_TO_BE_REPLACED

Launching on UN Universal Children’s Day, November 20 the campaign is very simple: for every item of the 270-product strong play range sold between November 20 and December 24, 2016, IKEA Foundation will donate €1 to Handicap International, Room to Read, Save the Children, Special Olympics, UNICEF and War Child. The campaign will fund the creation of safe spaces for vulnerable children to play. 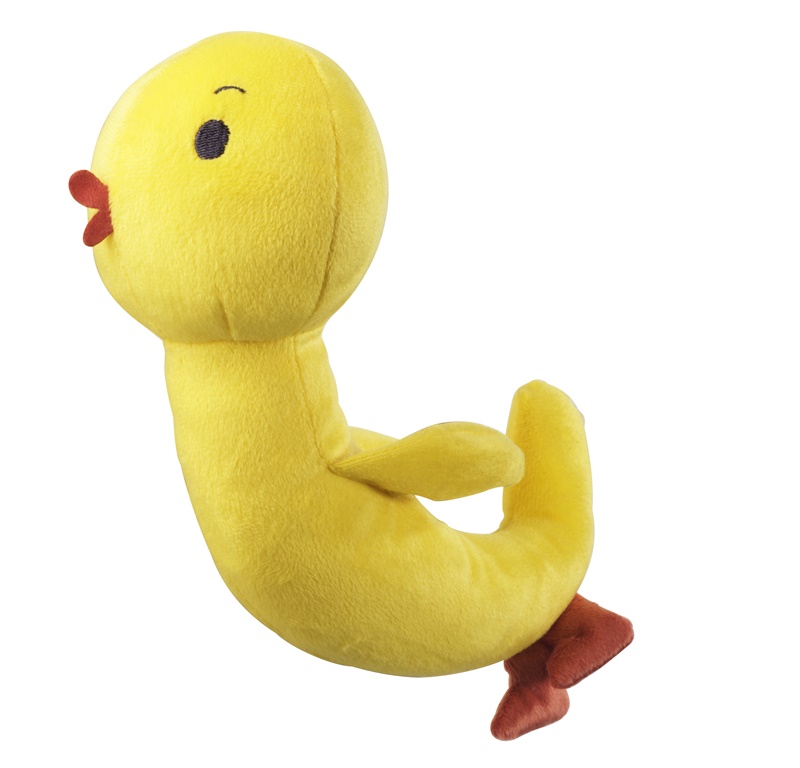 Look out for them from this weekend on at IKEA Dublin (from as little as €1.50 each, they make fantastic stocking fillers!).

popular
Should pit bulls be banned in Ireland? Parents express concerns after recent attacks
People are realising what the red Christmas lights are actually for
Parents told to stop buying selection boxes for kids- here's why
This Netflix Christmas film is being dubbed the perfect rom-com
"Losing a baby is the ultimate loss, but to watch on over a video call is soul destroying"
Woman gives birth to baby boy and girl less than 12 months apart
Disney's Beauty and the Beast opens in the Bord Gáis this month
You may also like
4 months ago
Toddlers are happier with fewer toys, study finds
6 months ago
Mum horrified after finding a knife inside the box of a doll she was buying for her daughter
7 months ago
Another way your child can use those 'ball pit' balls that are all over the house
9 months ago
Dad is furious with Aldi over 'depressive' and 'inappropriate' toy for sale
11 months ago
Mum reveals genius tip for making Barbie dolls' hair smooth again
1 year ago
US stores pull musical toddler toy after discovering it plays song about cocaine use
Next Page