It looks like Princess Charlotte will be going by a very different name when she starts school tomorrow.

The daughter of the Duke and Duchess of Cambridge will be joining her older brother, Prince George, at St Thomas’s Battersea on Thursday.

And beyond the sure-to-be adorable drop-off photos from the first day of school, the young royal will be going through another massive change - and, according to a number of outlets, will be going by a very different name. 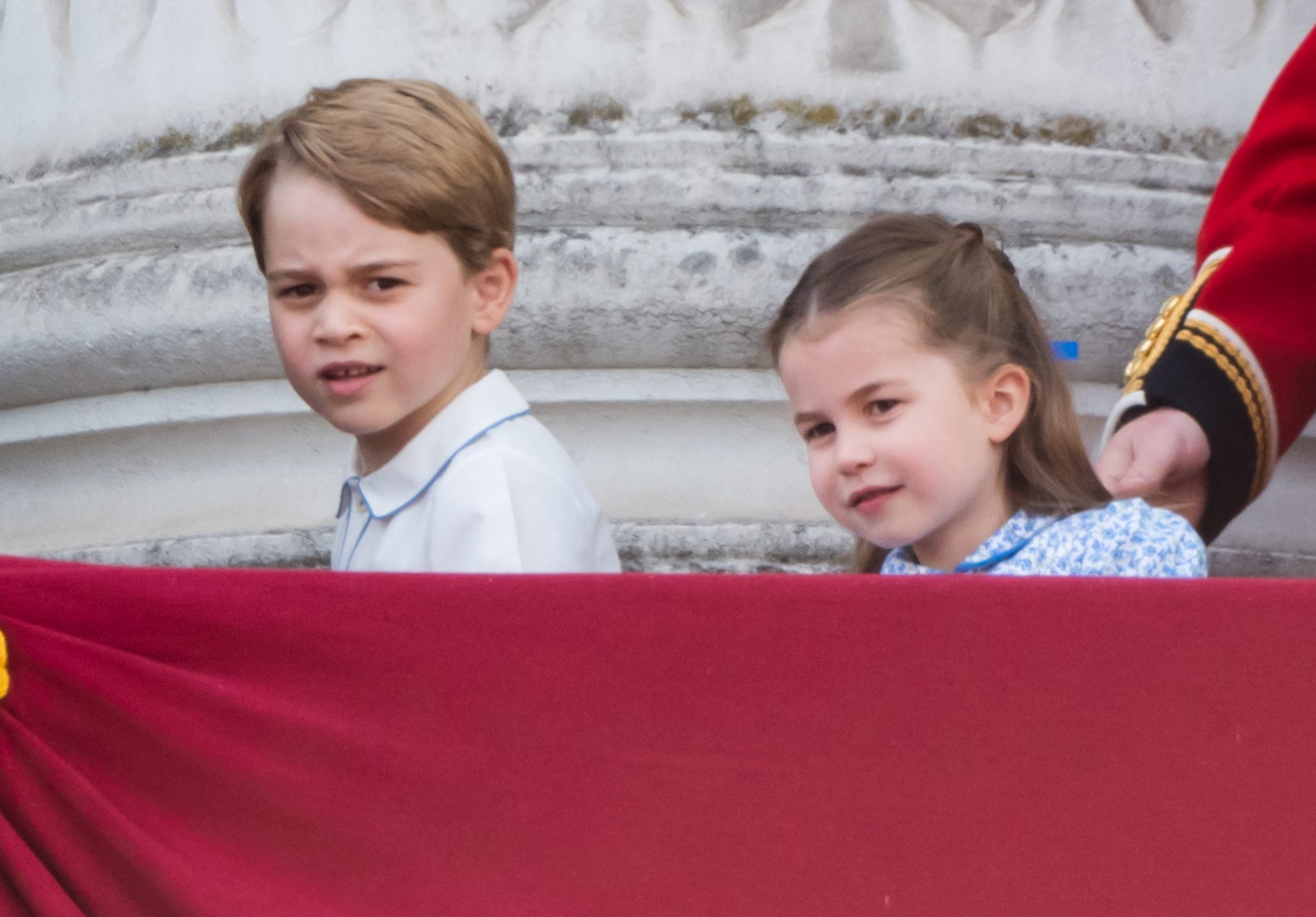 PEOPLE report if the four-year-old follows in the footsteps of her brother, then she will be known as Charlotte Cambridge.

Prince Harry and Prince William both used the surname Wales during their school days, as well as when they were in the army, as their dad is the Prince of Wales.

And since Prince William is now the Duke of Cambridge, his three children are likely to follow the tradition and use his title as a surname.

It comes as a royal insider said Prince George, who will be starting his third year at St Thomas's Battersea, will be a "protective older brother" when his sister joins him at school. 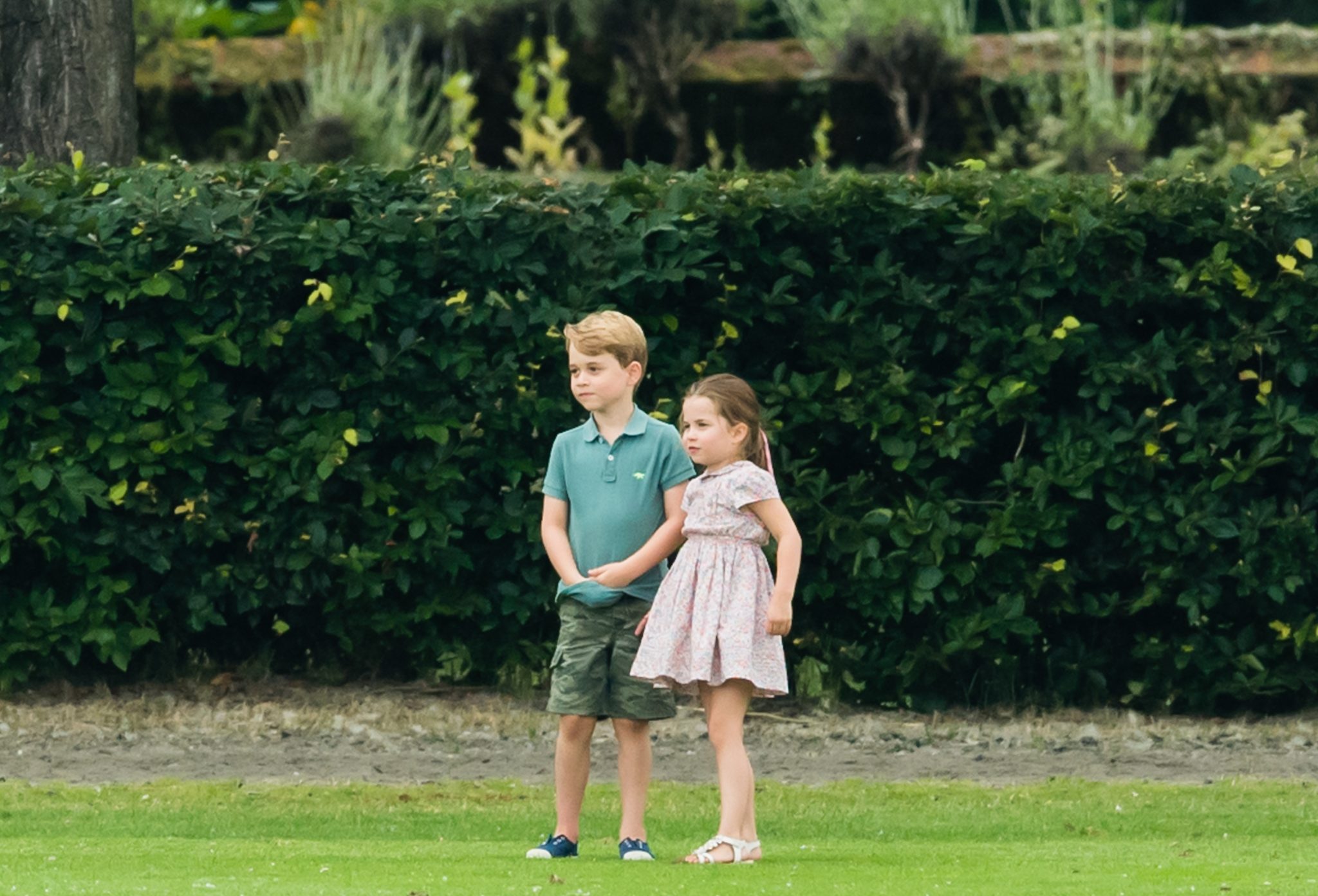 "Prince George is a very protective and lovely older brother. I'm sure he'll look after his little sister and take great pride in showing her the ropes."

"We are delighted that The Duke and Duchess of Cambridge have decided that Princess Charlotte will join her elder brother, Prince George, at Thomas's Battersea.

"We greatly look forward to welcoming her and all of our new pupils to the school in September."


popular
Apparently there are 5 different types of grannies, and which one do your kids have?
Here is why you should always take a picture of your oven before you go on holidays
10 IRL struggles only breastfeeding mums will be able to relate to
An open letter to my daughter's creche – and all the people who cared for her
The funny (and brutally honest!) baby cards that are perfect for new parents
The morning wellness routine I started during lockdown that I now can't live without
Live news interrupted by doctor's child - and it's so cute
You may also like
1 month ago
Kate and William are pretty strict about school nights when it comes to George and Charlotte
4 months ago
Kensington Palace shares a previously unseen photo of Princess Charlotte and it's just adorable
6 months ago
Princess Charlotte melts hearts with 'adorable' curtsy to the Queen on Christmas Day
6 months ago
The Cambridge family Christmas Card is here and it's seriously adorable (LOOK at Prince Louis)
6 months ago
Kate Middleton arrives for Christmas lunch with the Queen and her outfit is impeccably festive
6 months ago
Prince George and Princess Charlotte are set to join a pretty big royal tradition this Christmas
Next Page