Tributes have been paid to former Tipperary ladies footballer Rachel Kenneally, who has passed away at the age of 26.

Rachel, from Ballyglass in Tipperary Town, had been fighting cancer before her death.

She has been laid to rest after a funeral mass at St Michael’s Church in her hometown this morning.

Tipperary senior manager Shane Ronayne extended the team's sympathies to the family and friends of Rachel Kenneally, "our former player, team-mate and friend."

"We are all proud to have had the opportunity to coach and play with Rachel, and very privileged to have known her as a person," he said.

"She was a fantastic player and a wonderful character, full of lift, humour and great courage.

"She will be sorely missed but forever remembered."

LGFA President Marie Hickey remembered her as "a wonderful servant to Tipperary ladies football and her club, Aherlow."

END_OF_DOCUMENT_TOKEN_TO_BE_REPLACED

"We extend our deepest sympathies to Rachel’s family and friends at this very sad time."

Rachel made her debut with the Tipperary senior team in 2009 and was part of the side that faced Cavan in the 2013 TG4 All-Ireland intermediate final at Croke Park. 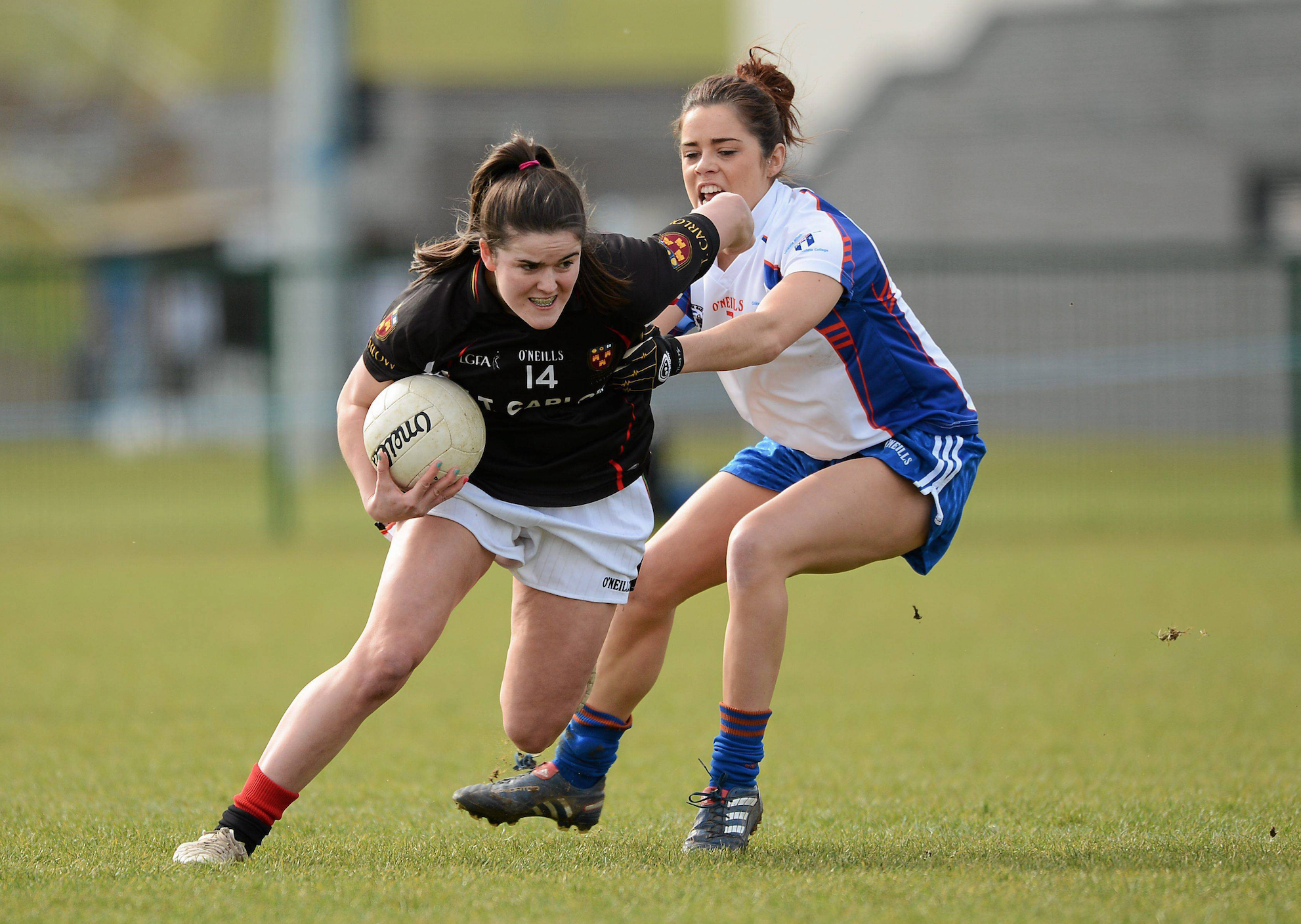 Rachel (left) in action for Mary Immaculate College in 2013.

She also played in a National league Division 2 final in 2010 and was a Munster minor B championship winner in 2009 and 2010.

At club level, Rachel appeared in the 2011 All-Ireland junior club final for Aherlow against Sperrin Óg and she was a county and Munster winner with her club in that same year.

She was also a Giles Cup medallist in 2012 with Mary Immaculate College in Limerick, where she studied to become a primary school teacher.