'Tis the season! Here is when Christmas FM is coming back on the airwaves

'Tis (almost) the season, after all.

It feels like it was Halloween just yesterday, but we're already ready to deck the halls for Christmas.

Which is why we were very, very excited to hear that Christmas FM would be returning to the airwaves - and soon.

The festive station will be playing classic Christmas hits beginning at 1pm on November 28, up until Christmas Day.

But for the people who just can't wait to tune in to the holiday hits, the station is broadcasting some songs online. 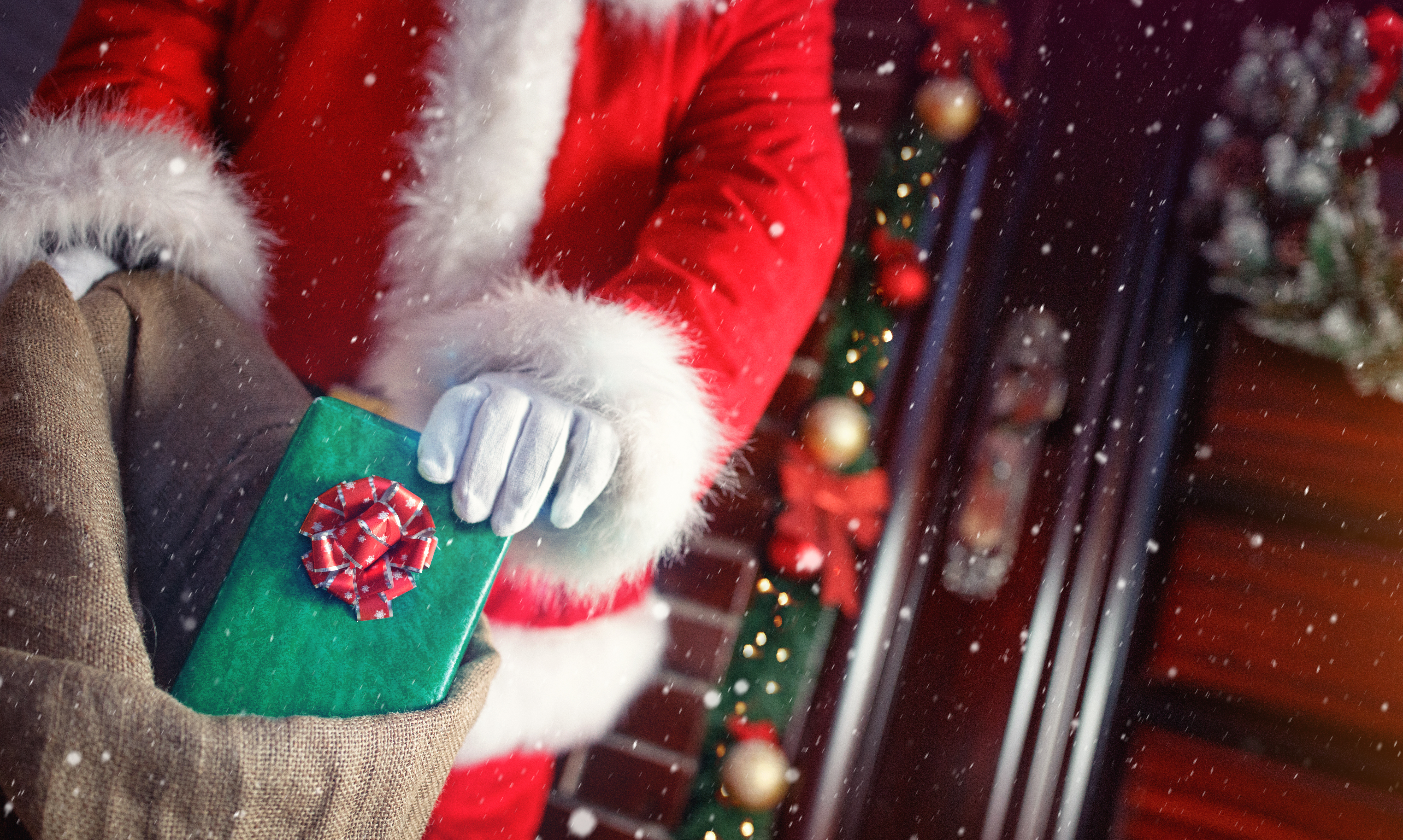 Along with the return of the wonderfully wintry radio station is the Christmas FM Song Contest.

The description for the competition - which is open now - reads:

"Do you think you have written or recorded the best Christmas song ever? If you are a singer or songwriter who would love to hear your song on the air, we want to hear from you!

"The Christmas FM Song Contest is a fantastic opportunity for aspiring singer/songwriters to be heard by Christmas FM’s national and international audience.

"Simply write and record your very own Christmas song or cover version and fill out the online entry form below. The winning entry will be played live on air and will be named the Official Christmas FM Song Contest Winner." 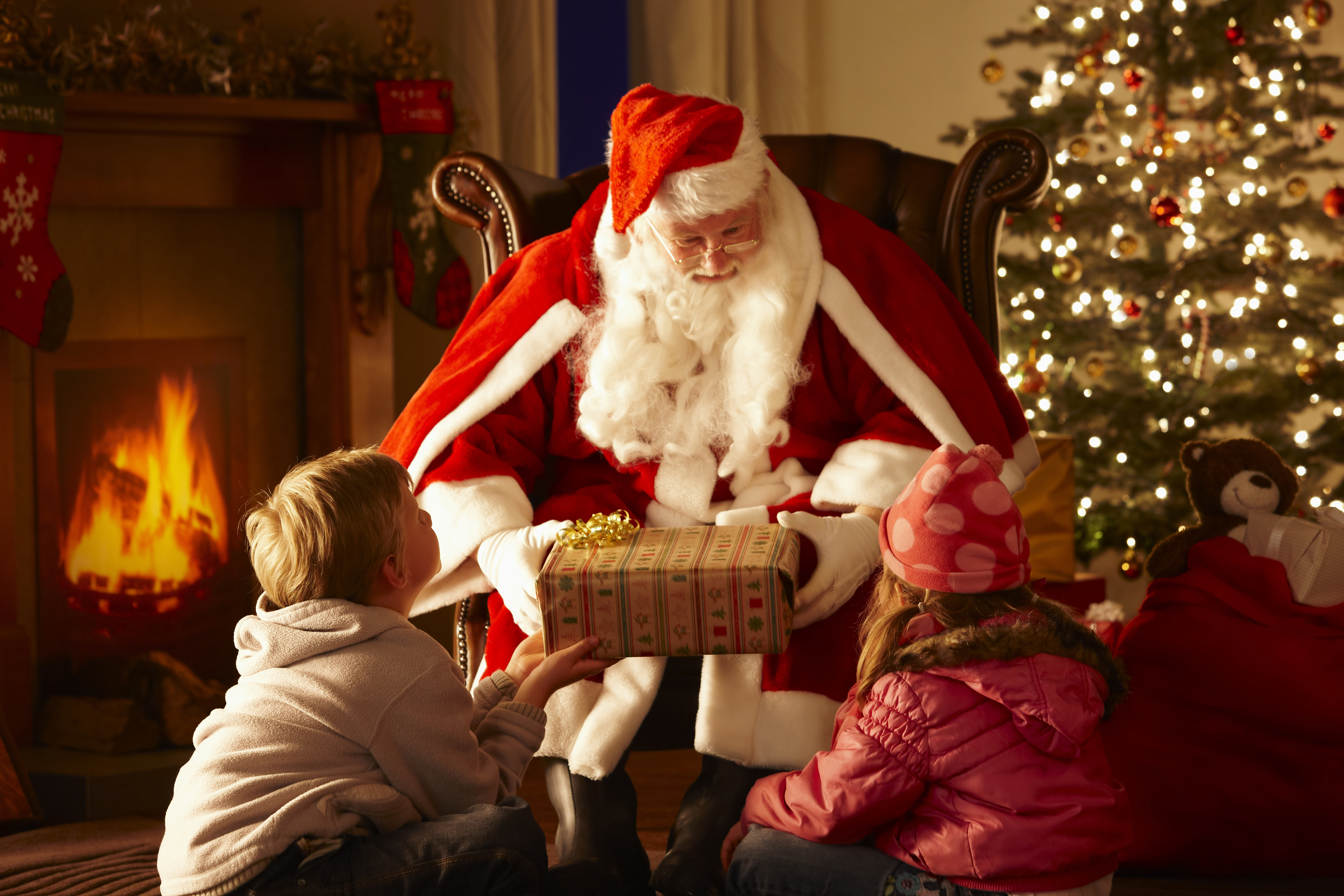 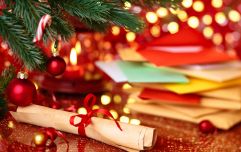 END_OF_DOCUMENT_TOKEN_TO_BE_REPLACED

It comes as Christmas FM announced their charity partner earlier this year.

Every year the festive radio station chooses a different charitable organisation to support, last year's charity being Sightsavers and Focus Ireland being the recipient the year before that.

For 2018, their charity partner is Temple Street Hospital.

In September, they said:

"We are delighted to announce that Temple Street Hospital is the official charity partner for Christmas FM for 2018!

"We aim to raise over €200,000 to give the gift of life to over 1,000 critically ill babies and children in Temple Street Hospital."