US toddler dies after falling from waterfall on family day out

She slipped and fell into the river.

A three-year-old girl has died in the US after falling from a waterfall she was visiting with her family.

Nevaeh Jade Newswanger, from Pennsylvania, and her family were visiting Whitewater Falls in North Carolina on Sunday evening when she was swept away by the current and brought over the waterfall.

Her parents said Nevaeh had been playing in the sand at a river the family had hiked up to above the fall.

According to a GoFundMe set up to help with funeral costs, the toddler slipped and fell into the water. The current was so strong that it swept her down over the falls, despite her parents' best efforts to save her.

Emergency responders arrived at the scene and attempted to locate the girl after receiving a call at around 5.50 PM.

"Just prior to night fall on Sunday rescuers located the child deceased and entrapped in an area of the waterfall," the Jackson County Sheriff’s Office said in a statement. 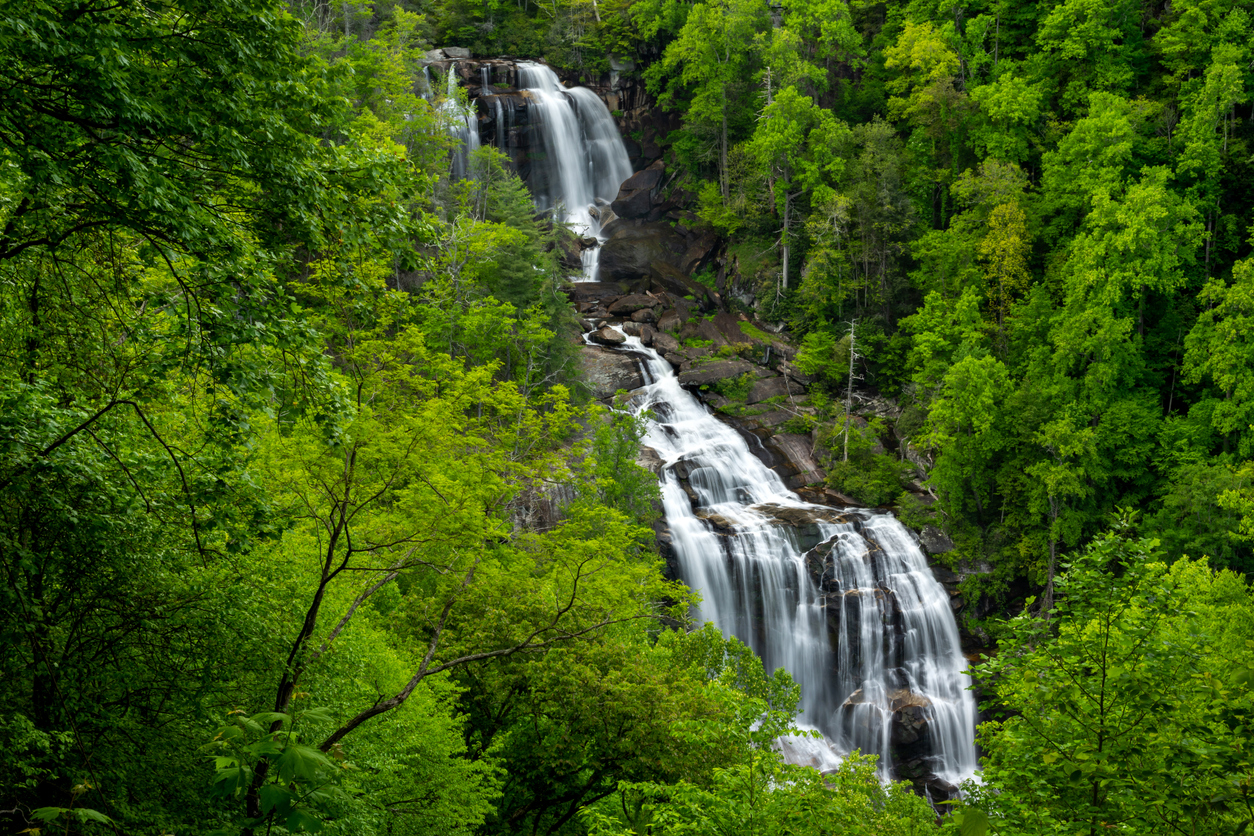 END_OF_DOCUMENT_TOKEN_TO_BE_REPLACED

Recovery efforts went on throughout the night until the child was recovered around 1 AM Monday morning, authorities said.

According to NBC, Whitewater Falls is the highest waterfall east of the Rockies with a plunge of 411 feet. It is not known how far Nevaeh fell.

"First and foremost our prayers are with the Newswanger Family as they grieve the loss of this precious young child," Jackson County Sheriff Chip Hall said in the statement. "With the onset of spring weather we need to be reminded of the dangers associated with many scenic areas of the region such as waterfalls."

On the GoFundMe page, her parents spoke about how Nevaeh is now their "precious angel".

"Her name is heaven spelled backwards," they said. "She was truly a piece of heaven to all who knew her."


popular
"You're disgusting": Prince William roars at photographer who was 'stalking' his family
Expert says Cocomelon acts "as a drug" to kids' brains
Level 5: 10 really cool colouring pages to print and colour in from Pinterest
Mum slated for letting kids stay up late at sleepover- was she wrong?
Fashion expert tells mothers what to wear on school run to not look 'old and frumpy'
Irish parents already feeling the pressure over back-to-school costs
Meet Ireland's Sexperts: we get the inside scoop on conscious sexuality
You may also like
3 hours ago
"It's a competition" – one mum rants about teachers' presents and we agree
4 hours ago
This mum is afraid that she may have given her baby the wrong name
4 hours ago
Family of Deborah James sadly announce that she has passed away
7 hours ago
Free contraception to be rolled out for women aged 17-25
12 hours ago
19-year-old in critical condition after severe car accident in Cork
13 hours ago
Planning a family trip to Kerry? Discover everything Muckross House has to offer this summer
Next Page