As if Christmas isn't stressful enough for parents...

It's not even September, but according to the toy industry, we really need to get our skates on with the Christmas shopping soon. Especially if you want to avoid some very disappointed and heartbroken kids come Christmas morning.

Speaking to the Observer newspaper, seasoned figures in the toy industry warns that consumers will face higher prices and greater scarcity on the shelves this Christmas as a result of a “perfect storm” of economic pressures that have disrupted their plans.

In fact, despite their best efforts, toy retailers warned it is already too late to resolve the bottlenecks in time for this year.

“I don’t want to be alarmist, but I can say that there’ll be more hunting around for things at Christmas than there has been for a good number of years, said Gary Grant, founder of The Entertainer chain of toy shops.

"My advice would be, as soon as parents know either what they want to buy their children or what their children are already asking for, if you see it, buy it. Buy it and hide it to avoid disappointment.” 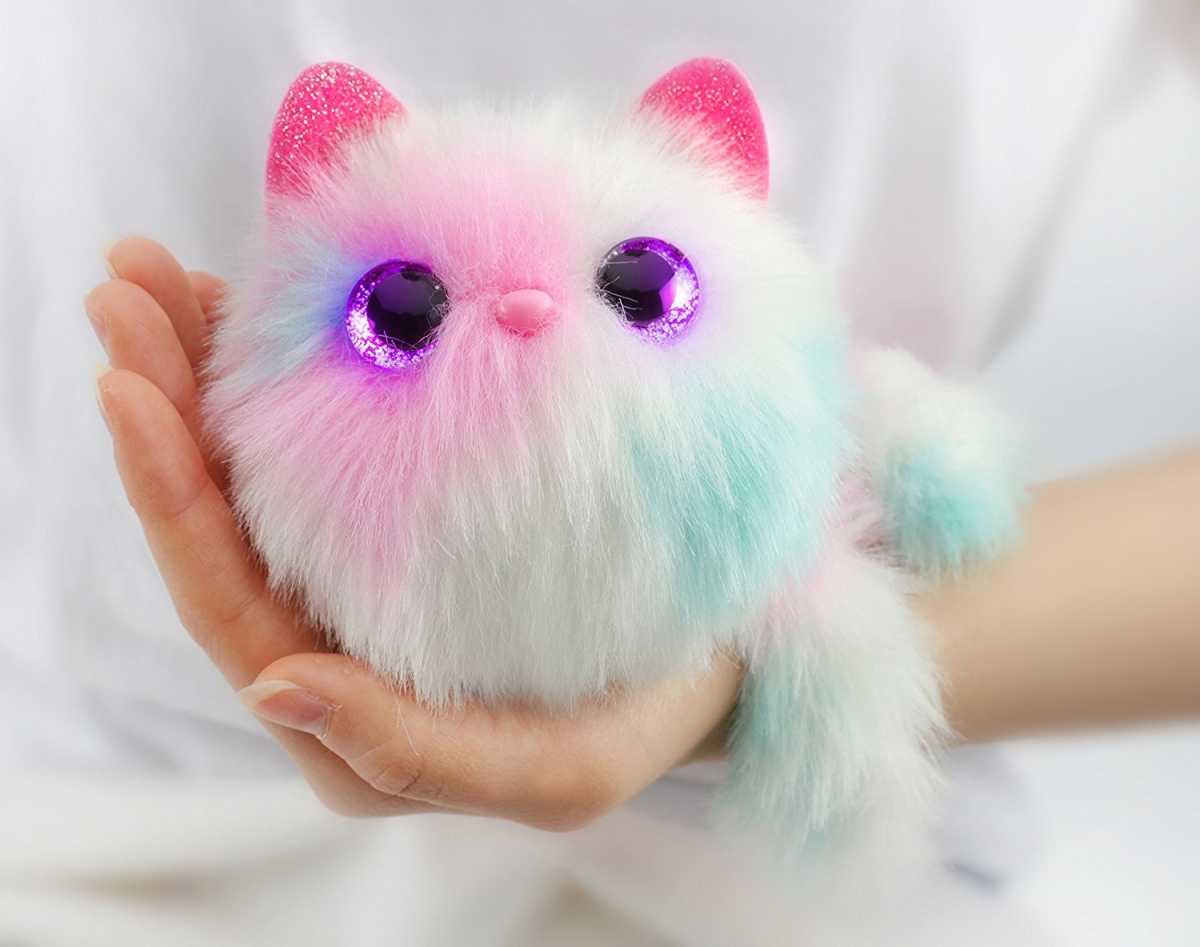 Grant explains that some bigger chains have already been trying to hoard stock to head off supply problems, but there is a limit to the warehouse space they have available.

“Our warehouses are bulging,” he explains.

“But half of the whole year’s turnover in the toy trade is made in the last quarter. We don’t have warehouses big enough to hold our full demand of stock.”

END_OF_DOCUMENT_TOKEN_TO_BE_REPLACED

Grant explains that while a series of pressures have combined to cause the potential Christmas crisis, the extraordinarily high costs and limited availability of the shipping containers needed to bring stock from manufacturing bases in Asia are the main issues.

In fact, according to the Guardian, toy retail insiders said the costs of securing a container had risen by between 10 and 15 times over the last year.

The pandemic is partly to blame, with shipping containers have piled up in the wrong places, either waiting to be unpacked or sitting empty. Production of containers themselves also slumped last year.

As well as this, higher demand during lockdowns, a typhoon in China in July and the reintroduction of Covid restrictions in some Chinese manufacturing bases have all combined to create the perfect storm.

“In a normal year, a toy company would be able to start to see how the sales were going,” said Natasha Crookes from the British Toy and Hobby Association. “

They might be able to up manufacture and do a really quick shipment to backfill where things are selling through. It’s going to be near impossible for people to do that this year.

“There will be stock, but it’s not one of those years where you can just leave it until the last minute and think it will still be there. Get it when you see it.”

popular
"My heart sank": Tubridy hit with backlash over Toy Show remark
Third child dies from scarlet fever in UK- here are the symptoms to look out for
Having an Elf on the Shelf can actually be bad for your kids
"Losing a baby is the ultimate loss, but to watch on over a video call is soul destroying"
Parents told to stop buying selection boxes for kids- here's why
Downton Abbey's Jessica Brown Findlay welcomes twins after IVF struggle
Alejandro Miszan: Fundraiser set up following vicious dog attack
You may also like
1 day ago
Mysterious clumps in Christmas tree should be removed immediately
1 week ago
Man who exposed Jimmy Saville has a new theory about Madeleine McCann's disappearance
2 weeks ago
Spencer Matthews to climb Everest in bid to find brother's body
2 weeks ago
David Walliams could be removed from Britain's Got Talent following 'offensive' remarks
3 weeks ago
Government's five-day domestic violence leave plan criticised
3 weeks ago
No evidence Archie Battersbee was taking part in online challenge, coroner says
Next Page