Karl from Neighbours was actually a hunk back in the day

Did not expect this.

Whether you're a die-hard Neighbours fan or have even just flicked past it on telly at any stage over the past twenty-odd years, you'll recognise Alan Fletcher.

The Aussie actor has played philandering Dr Karl Kennedy on the soap since 1994. 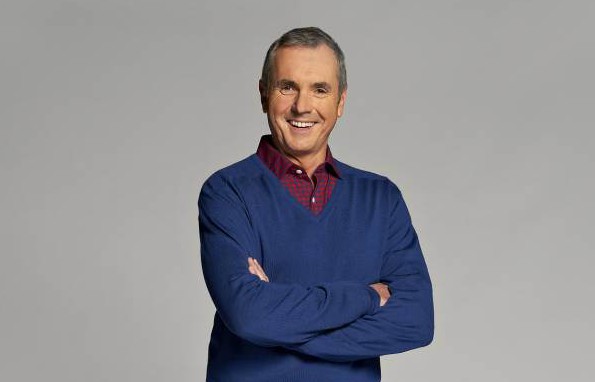 It's hard to deny that he's pretty crush-worthy now but it turns out that that's always been the case.

Matt Wilson, who plays Aaron Brennan on the soap, has shared a throwback photo of the doctor to Instagram that's definitely gotten our heart rate up.

The side-by-side image shows Aaron strolling along a beach in a pair of Speedos and a much younger Alan in the exact same get-up. 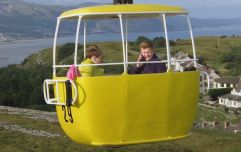 END_OF_DOCUMENT_TOKEN_TO_BE_REPLACED

The image has racked up over 6,500 likes on Instagram and has fans swooning, but Alan was pretty humble about the whole thing.

"We were at Travis Burns' wedding and my wife Jen showed Matty that photo of me," he told News.com.au.

"He's obviously a very fit young guy. I'm the amateur in that competition.

"But I did take the opportunity to gently warn Matty that while he's in spectacular shape now, if he doesn’t look after himself he'll end up looking like me."

Dreamy and modest - Alan, we only love you more now.


popular
Bernardos Ireland calls on Leo Varadkar to consider the needs of children during phased reopening
This amazing hanging egg chair is coming into Aldi next week and go, go go (but safely)!
These 5 Foods Could Increase Your Chances of Having Twins
Energia and GIY are giving away free grow boxes so you can start a vegetable patch with your kids
The zero carbs, four-ingredient bread that is breaking the internet
A simple trick to stop flies and wasps from coming into your house
Totally tropical baby names inspired by Hawaii
You may also like
7 months ago
Coronation Street to celebrate Christmas early this year for Sinead Tinker
11 months ago
Coronation Street fans horrified as Gary Windass violently attacks Sarah Platt
1 year ago
Fair City's Amelia Crowley reveals the reason behind Fiona Piggott's return to Carrigstown
1 year ago
Emmerdale have revealed what actually happened to Maya Stepney
1 year ago
Coronation Street's Tristan Gemmill announces he is leaving the soap
1 year ago
Corrie reveal a fan favourite character is going to be returning VERY soon
Next Page