The two pedestrians who were killed in a crash in the Co Galway town of Ballinasloe have been named.

They were Maureen Dooley, a teacher from Garbally Demesne, and Deirdre Kilmartin, who worked in a veterinary clinic in the town and lived in Shralee in the town, according to Galway Bay FM.

The women, both in their fifties, frequently went walking through the town together.

Ms Dooley, who worked at Marist College in Athlone, was married with three children.

Ms Kilmartin, who was originally from Sarsfields Road, is survived by her husband and two children.

The women died after a two-car collision on Station Road in Ballinasloe at around 5.30 yesterday evening. 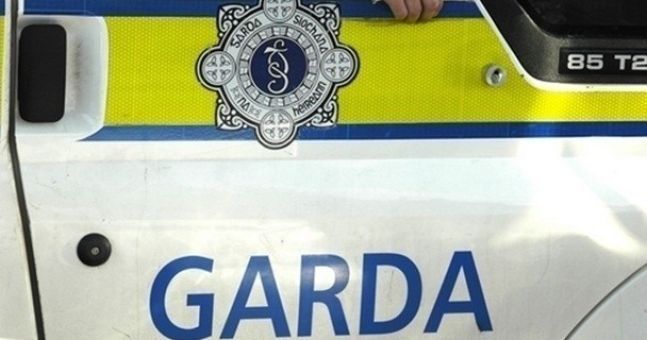 They were pronounced dead at the scene and their remains taken to Portiuncula Hospital for post-mortem examinations.

END_OF_DOCUMENT_TOKEN_TO_BE_REPLACED

The two drivers of the cars were not seriously injured.

"It is devastating for the whole community in Ballinasloe. News you don’t want to hear," he told The Irish Mirror.

"Unfortunately yesterday around 7pm word started to come through that there was a very bad accident on Station Road and it transpired that there was two fatalities there."


popular
The dress that Holly Willoughby wore this morning is getting very mixed reactions
From In the Night Garden to Mr Tumble, Aldi will have all your child's favourites
The floral Penneys dress that will instantly update your spring wardrobe
Eight parenting milestones that will make you jump for joy (every single time)
Should all Irish schools teach sign language as an additional language?
Blogger creates 'should mothers have careers' flowchart to major backlash
Say hello to the €40 M&S dress everyone needs in their spring wardrobe
You may also like
5 days ago
Midterm fun: Your little chefs will love this fun, FREE bake-off at Union Café in Mount Merrion
1 week ago
Majority of Irish adults want new government to prioritise investment in childcare
2 weeks ago
Garda and Irish Internet Service Providers partner to block websites with child abuse material
2 weeks ago
Met Éireann issue snow/ice weather warning for whole of Ireland
2 weeks ago
Saturday's winning €2.7 million lotto jackpot ticket sold in Carlow
2 weeks ago
The Luxury Valentine’s Day Dine In is back at M&S and it sounds seriously delicious
Next Page