US child dies after only being 'partially' vaccinated against flu

A child has died in the US after not being fully vaccinated against the flu.

The child, whose name and age have not been released, was from Denver, Colorado.

They were struck by the H1N1 strain of the flu virus and passed away last week.

Health officials say that the child had gotten the first but not the second dose of the vaccine.

In the US, children under the age of nine getting the vaccine for the first time are advised to get two shots at least 28 days apart. 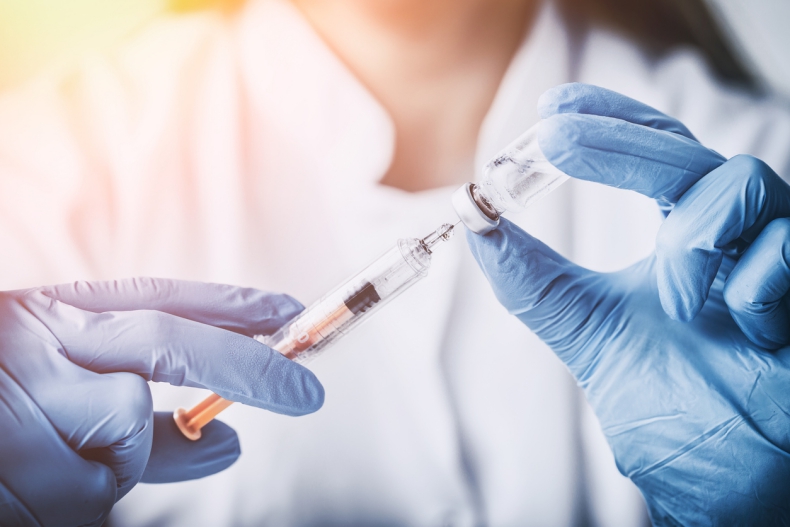 In Ireland, only healthcare workers and at-risk groups including the elderly, pregnant women, and people with long-term conditions are advised to get vaccinated against the flu.

The jab is free for these groups.

END_OF_DOCUMENT_TOKEN_TO_BE_REPLACED

So far this flu season, there have been nine deaths related to the disease in this country, according to RTÉ.

Last week alone 254 people were hospitalised with the flu.

The HSE is reminding the public that it is not too late to get vaccinated.

Symptoms of the flu are often confused with those of a cold - find out how to tell the difference here.


popular
10 beautiful baby girl names from the 1900s that are making a comeback
Simple three ingredient recipe to try with the kids during lockdown
Super simple trick to keep paddling pool clean when your kid isn't using it
10 longer baby names which all have adorable nicknames too
Leaving Cert 2020 :Calculated Grade Student Portal will open tomorrow
10 one-syllable baby names that are perfectly short and sweet
Apparently, here are 10 baby names set to be extremely popular in 2020
You may also like
1 week ago
Laura Whitmore says she 'didn't know how to react' after experiencing miscarriage
4 weeks ago
Research finds that calling trans youth by preferred name can reduce suicides
1 month ago
'Until we meet again' Samantha Mumba shares tribute to dad who passed away last month
1 month ago
Feileacain share grief advice for parents after cancellation of remembrance service
1 month ago
Cork girl battled cancer at 20 months old - now she and her mum are fighting for research funding
1 month ago
ISPCC/CHILDLINE and RTÉ 2FM team up for fundraising digital music show
Next Page