A step in the right direction.

While I have never heard of 'gay conversion therapy' being used in Ireland (though I have no doubt something similar may have existed while the country was far more Catholic), it is something that I know far too many Americans are familiar with.

Conversion treatments, which attempt to switch the sexuality of young people from LGBT+ to straight, are fairly common in conservative states of America and are something that needs to be gotten rid of.

One state has given its word that it will be putting a ban on the use of conversion therapy for those under 18 and it can't come soon enough. 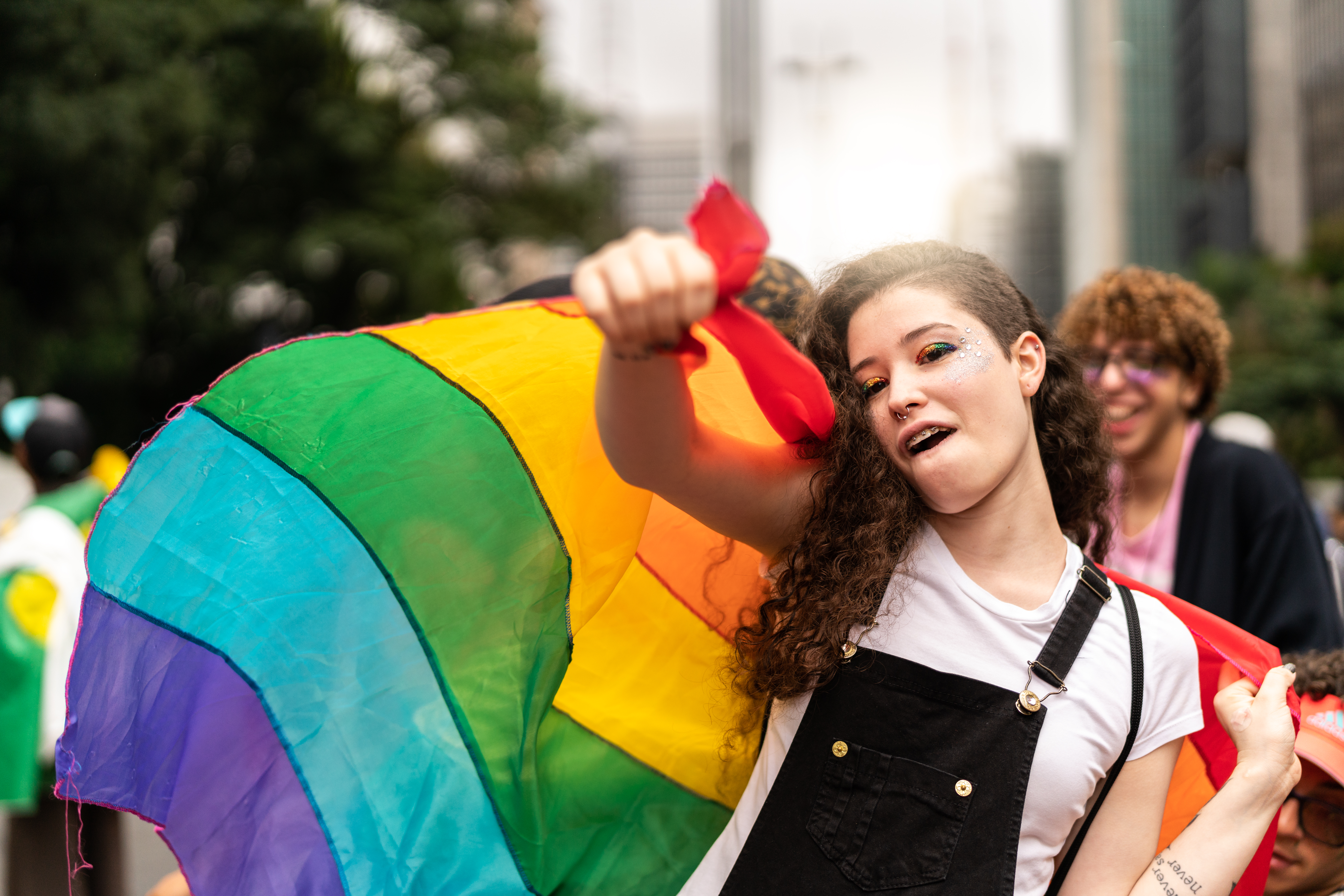 Utah Governor Gary Herbert has said that he has brought in a new rule which means gay conversion therapy can not be used on minors.

The ban went into effect earlier this week and has made Utah the 19th state in America to do so.

Many were surprised by the new ban as out of the states which have previously banned the therapy Utah is by far the most conservative.

Not only that but the new rule also has the backing of the  Church of Jesus Christ of Latter-day Saints, which opposes same-sex relationships. 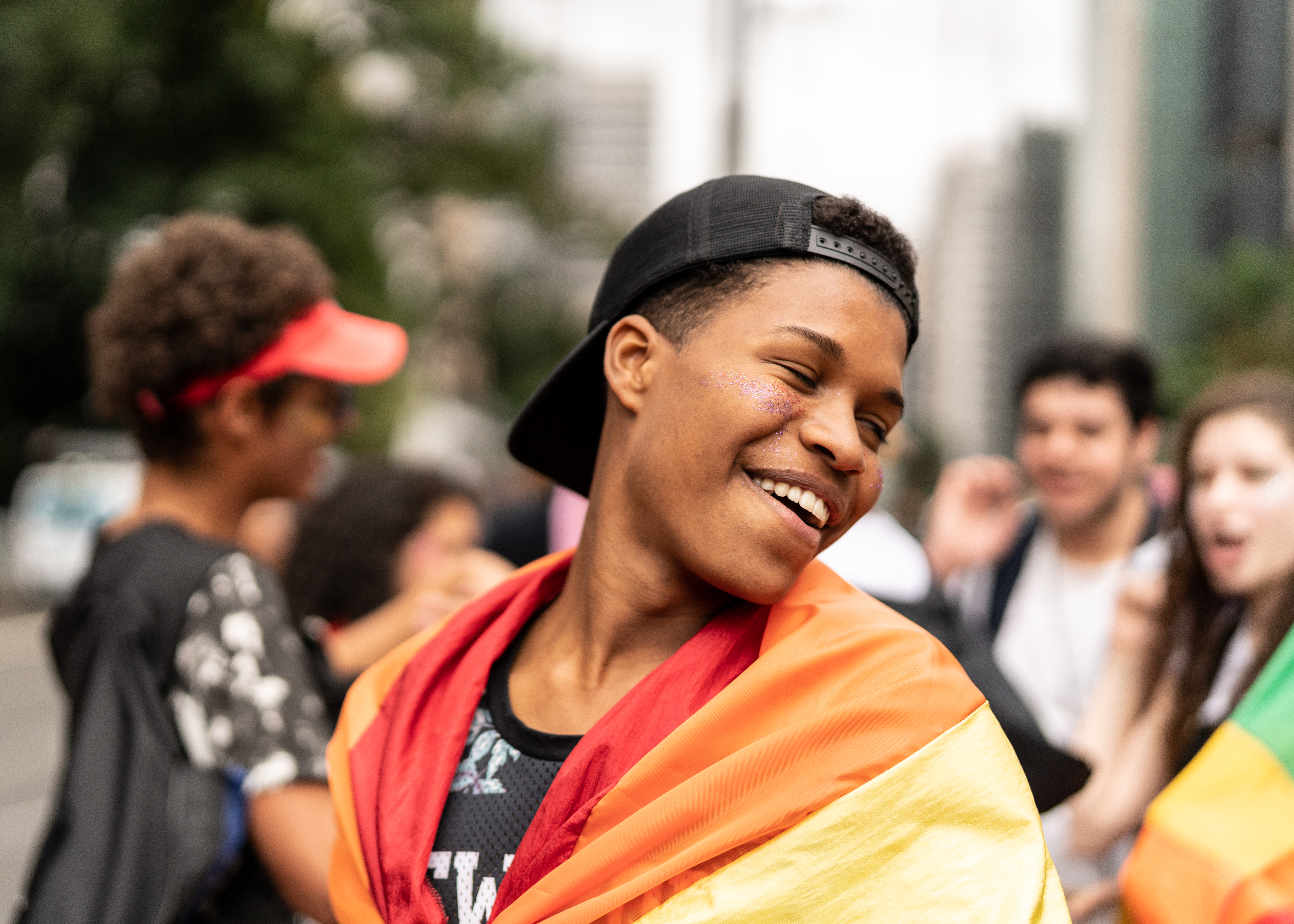 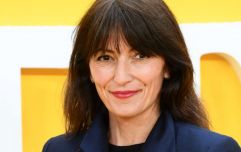 You should never say no to a teenager, claims Davina McCall

END_OF_DOCUMENT_TOKEN_TO_BE_REPLACED

Conversion therapies have been known to cause great harm to the mental health of those put into the treatment.

The American Psychological Association has also voiced its concern about the use of conversion therapies over the years saying that the practice is not based in science.

While Utah's new ban is a fantastic new step in the right direction for the rights of LGBT+ youth in the United States, until all states practicing conversion therapy put an end to it the negative impact of it will continue to ripple through the gay community.