Vogue Williams claims it was all a joke.

Vogue Williams has responded to the major backlash she has faced after she asked a man to swap seats with her on a plane.

The mum-of-three was traveling back from Ibiza with her husband Spencer Matthews, and their three children when she realised she had booked the wrong seats on the plane.

She wasn't sitting next to her family but hoped a fellow passenger would swap seats with her.

After asking him to move, the man refused to do so.

The mum-of-three said the man eventually agreed to move seats, but he was being incredibly rude to the family.

"When he realised he was being an absolute t***, because he looked at me with the newborn baby and two kids beside me, he was like 'Okay fine, fine, I'll do it'." 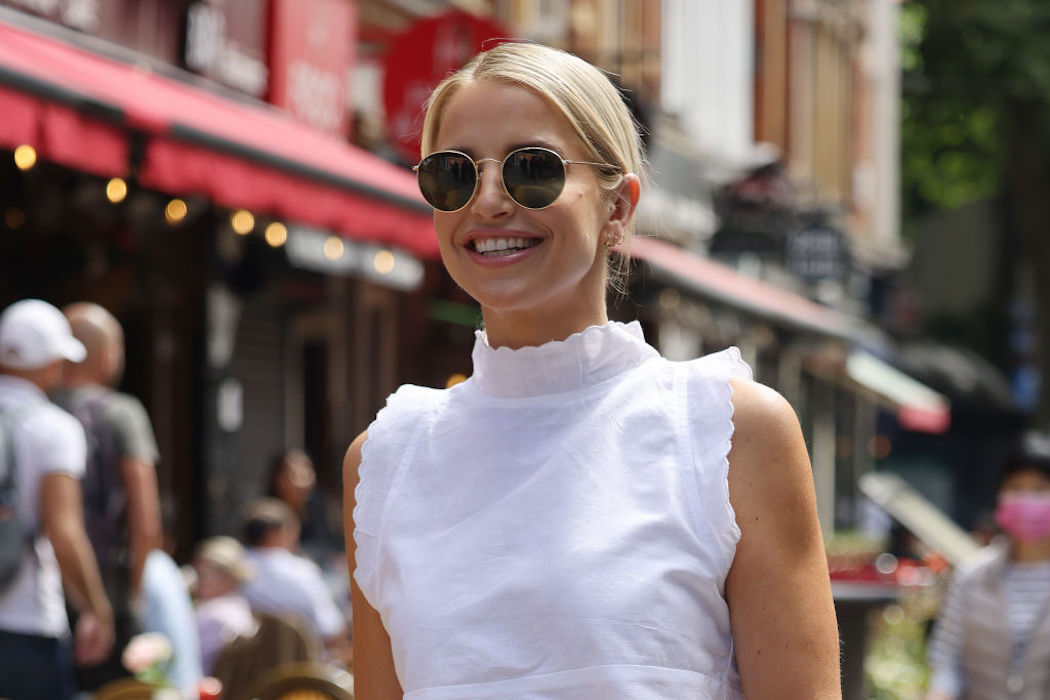 When the air hostess came down, Vogue asked her if she had another seat for the man. 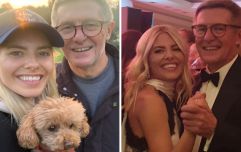 END_OF_DOCUMENT_TOKEN_TO_BE_REPLACED

"I asked her 'Would you have another aisle seat for this f***ing particular piece of s*** over here'.

"He was awful," Vogue continued.

Vogue was hit with waves of backlash after the incident.

However, the mum is now claiming the entire thing was a joke. She told one follower on Instagram to stop trolling her over the incident.

"Enough of this. I would never expect or demand anyone swaps a seat with me.

She added, "It was a joke that definitely didn’t land."

popular
Parents told to stop buying selection boxes for kids- here's why
People are realising what the red Christmas lights are actually for
Opinion: He may be a politician, but Leo Varadkar's personal life is none of our business
Expert says Cocomelon acts "as a drug" to kids' brains
Kelsey Parker: "People think I should be walking around wearing my black veil"
"Losing a baby is the ultimate loss, but to watch on over a video call is soul destroying"
4 ways to fix hard slime with ingredients you probably already have at home
You may also like
1 week ago
Kelsey speaks out about moving on after Tom Parker's harrowing death
2 weeks ago
New mum Rebel Wilson slated for going on night out
4 weeks ago
Nick Carter shares tribute following death of his brother Aaron
1 month ago
Nicky Byrne pens moving birthday tribute to his daughter
1 month ago
"I'm very single": Una Healy says you don't need a partner to be validated
1 month ago
James Argent (34) called out for dating 18-year-old girl
Next Page