The Consumer Product Safety Commission in the United States has filed an administrative complaint against online retailer Amazon.

This comes after the Product Safety Commission found that several of the products being sold through Amazon were dangerous, with some of the items including flammable children's clothing. 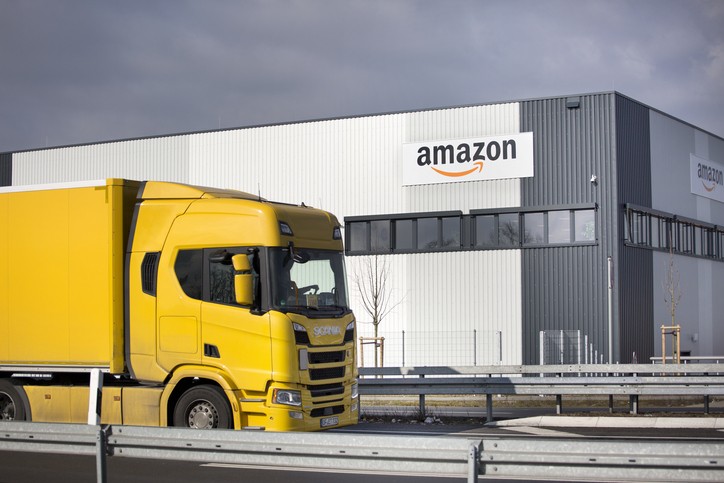 In the complaint the Watchdog says that they feel Amazon has not done enough to protect customers from third-party products that seriously harm or kill them.

Among the products mentioned in the complaint were 24,000 faulty carbon monoxide detectors which could potentially lead to fatalities if installed.

The complaint also mentioned a myriad of children's clothing items that were found to be extremely combustible. 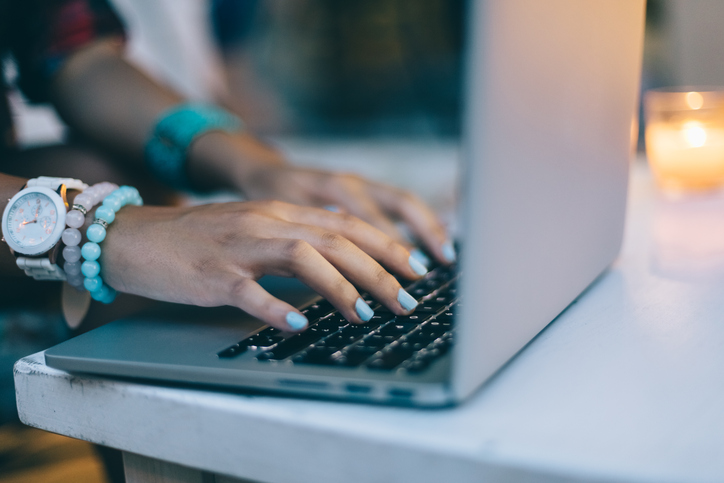 The Watchdog went on to say in their complaint that while Amazon did not create the products, they have not done enough to remove these products from their website or done enough in regards to issuing recalls of dangerous items.

END_OF_DOCUMENT_TOKEN_TO_BE_REPLACED

The products mentioned in the complaint were sold through Amazon's Fulfilled by Amazon program.

The Consumer Product Safety Commission say that while this is one small step they hope other similar businesses will take notice and start protecting their customers against dangerous items;

"Today's vote to file an administrative complaint against Amazon was a huge step forward for this small agency,' CPSC Acting Chairman Robert Adler said in a statement.

But it's a huge step across a vast desert—we must grapple with how to deal with these massive third-party platforms more efficiently, and how best to protect the American consumers who rely on them."

Amazon has responded to the complaint by saying that it has done everything in its power to remove dangerous items from its website and recall the items that have already been sold.

They went on to say that the only times that they haven't has been when the Watchdog have not given them enough information on what items they need to investigate.