"I thought days like this were long in the past."

A family from Co. Waterford needed a police escort to escape from a car park when they were subjected to a presumed sectarian attack in Omagh, Co. Tyrone on Saturday.

The couple and their young son had been visiting relatives who live in the town to celebrate a confirmation when they stopped to get a takeaway pizza and their car was pelted with eggs.

The family, who did not wish to be identified, said loyalist bands had been gathering for a parade in the town, but they didn't think anything of it.

"I thought days like this were long in the past," the man told the Belfast Telegraph. "That we were in any danger didn't even cross my mind." 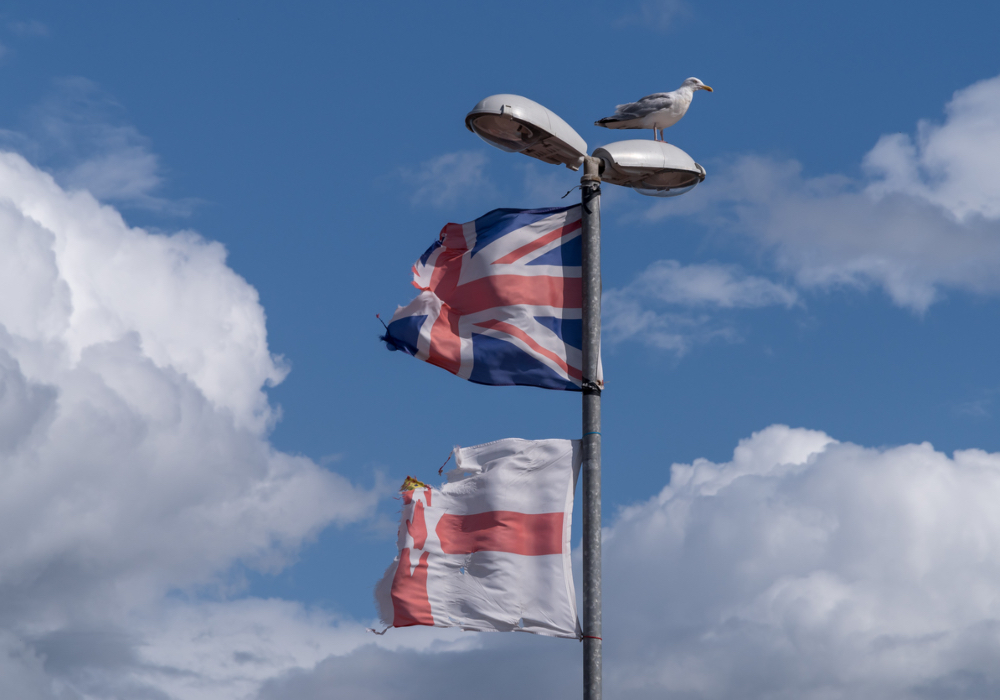 He said they left their car in a car park on Campsie Road and were away for about 10-15 minutes. When they returned, their car was covered in eggs.

"There were a couple of people standing close by and when we asked them if they had seen anything they told us 'no,'" he continued.

"At that time the car park was packed with people, and it was only then the penny dropped that the car could have been targeted as it had a southern registration plate."

The family tried to leave as quickly as possible, but got caught in a one-way street. They then spotted a policeman and asked for his assistance.

Though he guided them out, the man claims the officer "had a smirk" on his face when they revealed what happened, "as if he knew why." 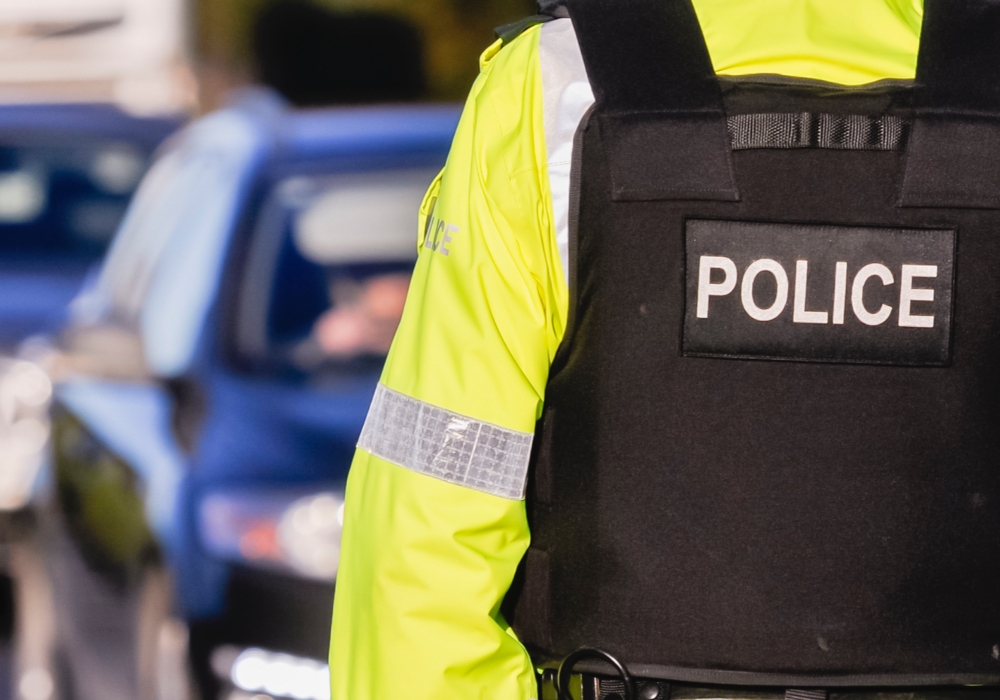 END_OF_DOCUMENT_TOKEN_TO_BE_REPLACED

Though nobody was hurt, the family were left shocked and intimidated as they were guided through a large crowd of people staring at them. Their car's paintwork had also been damaged as a result of the eggs.

"It was a very unpleasant experience. We just wanted to get out as quickly as we could, particularly with a young child involved."

Speaking to the Belfast Telegraph, West Tyrone Sinn Fein MLA Declan McAleer condemned the "despicable attack on visitors" to the town "at a time when we really need to promote the district as a place to visit and enjoy."

He said he strongly suspects the car "was singled out because it has a southern registration and there was a sectarian motive behind" the incident.

McAleer claims to have reported the incident to the PSNI as a hate crime. The Belfast Telegraph reports that when they contacted the PSNI for comment, they could find "no reports of the incident based on the information provided."


popular
Opinion: Taking Communion out of school system will sort the believers from the non-believers
Mum sparks debate after banning her son's bully from birthday party- was she wrong?
Mum issues warning to parents after son's bruises led to cancer diagnosis
Dear Americans: Not only do we have Halloween in Ireland, we invented it
The Bodyguard set to return for a second season
Seriously?! This new mum's husband guilt-tripped her for asking for help
Opinion: All schools should have generic school uniforms
You may also like
14 hours ago
M&S announce there will be no Christmas ‘food to order’ service for Irish customers
16 hours ago
Toddler left screaming from being scalded by tub of KFC gravy
1 day ago
"Tragic incident": Mum charged with murder of three children in New Zealand
2 days ago
Irishman who became world’s largest facilitator of child abuse imagery to serve 27 years in US jail
2 days ago
School uniforms for girls cost an average of 12 percent more than uniforms for boys
3 days ago
Mum and babysitter report different version of events after toddler twins fatally fall 10 storeys
Next Page