Weather warning issued: five counties are at risk of flooding and heavy rain

Many parts of the country had an unexpectedly balmy weekend.

However, it's now about to get rather wet, with Met Éireann issuing a status yellow rainfall warning on Monday morning.

The warning will affect five counties: Galway, Mayo, Sligo, Leitrim and Donegal and will be active from 1pm on Monday until 5am on Tuesday.

Rainfall of 25 to 40 mm is expected is some areas along with a chance of local flooding.

On Sunday, a warning was issued by Met Éireann for just Mayo and Galway - but that warning has now been extended. 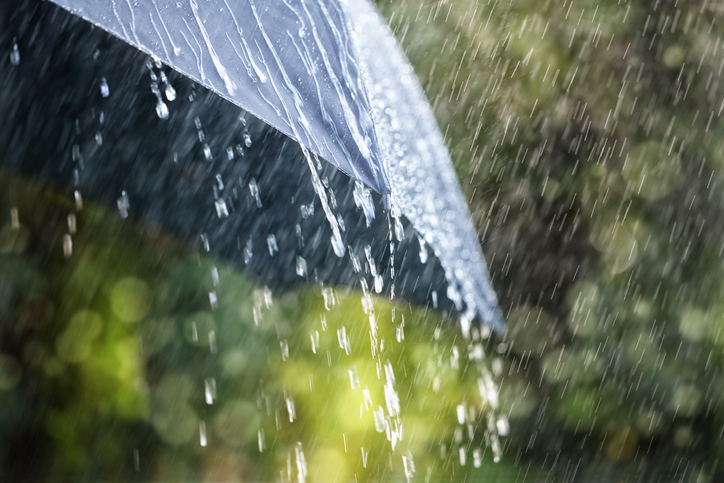 Two separate depressions in the Atlantic are also thought to be heading towards Ireland and are predicted to arrive in the next few days. 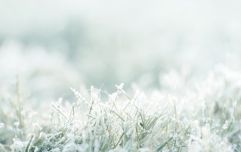 END_OF_DOCUMENT_TOKEN_TO_BE_REPLACED

While some outlets have already begun referring to depressions in the Atlantic as Storm Ali and Storm Bronagh, Met Éireann has said that neither have actually been named yet.

Meanwhile, the Midlands Weather Channel has expanded its own warning to Wexford, Waterford, Wicklow, and Dublin, saying:

"Details are becoming increasingly clear as to the potential track and intensity of ex-tropical storm Helene as it makes its way across Ireland over the coming 36 hours.

"The strongest of the winds are likely to occur across the south and east coasts, where wind speeds could gust to in excess of 120kph. Further inland maximum gusts could reach as high as 100-110 kph for a time on Monday night.

"Heavy and at times intense rainfall is also likely from storm Helene, with some localised flooding likely in places. All areas are at risk of seeing some torrential rain associated with this storm."


popular
Attention parents and kids! Here are 3 simple but scrumptious recipes to keep you busy all afternoon
David Beckham shared his dinner on social media and we really wish he hadn't
Mini Bella Boutique is running a huge online clearance sale as it sadly closes
Kim Kardashian says lockdown has made her realise she doesn't want more kids
How to potty train your toddler in three days, according to the experts
Due in 2020? These baby girl names are sure to be popular in the coming months
Wellness at home: 7 little morning routines that'll make you feel more awake and full of energy
You may also like
1 month ago
More horrible sub-zero temperatures coming up, according to Met Éireann
1 month ago
Your weekend weather forecast is here, and Met Eireann says we're in for a COLD one
1 month ago
Met Eireann warns of possible frost and snow as temperatures set to drop to -3 degrees
1 month ago
Met Éireann issue rainfall warning for 19 counties, with a side of snow
1 month ago
According to Met Eireann, we're in for a 'wet and wintry' weekend ahead
1 month ago
Met Éireann issues rainfall warning for all of Ireland
Next Page