Minister for Social Protection says single parents and their children will be a priority in the next budget. 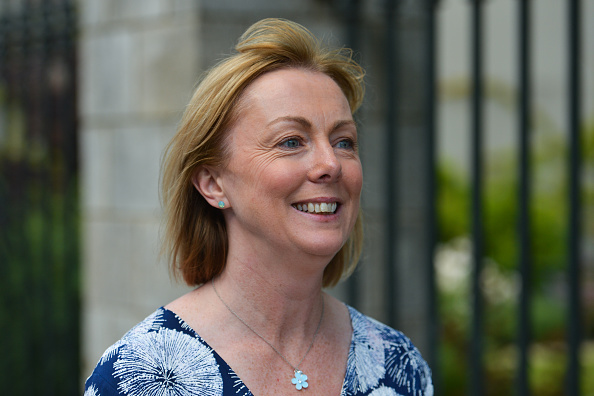 The new Minister for Social Protection, Regina Doherty, has told the annual pre-budget forum that lone parents and their children will be her priority next October when it comes to government spending.

Minister Doherty also said that she does not foresee increases in welfare payments across the board as happened last year under Leo Varadkar, reports the Irish Times:

That’s not to say that everyone isn’t deserving of being listened to and their issues being addressed but there genuinely are some groups of people that are more at risk of poverty than others, and one of them is children."

END_OF_DOCUMENT_TOKEN_TO_BE_REPLACED

A number of groups who attended the pre-budget forum sought the Minister's assurances on the restoration of the telephone allowance and an increase in the earnings disregard for single parents who are in receipt of the one parent family payment.

The 2018 Budget is due to be announced on Tuesday, the 10th of October. A government estimate, released last February, showed the net 'fiscal space' available for the next budget as standing at €1.2 billion.