Woman wins over €350,000 after she was fired for being pregnant

She overheard the conversation.

A GP practice manager has been awarded over €350,000 after she was fired from her role when she told her workplace she was pregnant.

Naomi Hefford discovered that her work colleagues were secretly creating a plan to have her sacked and figuring out what "excuse" they could get away with only three days after announcing her pregnancy.

An employment tribunal heard that the GPs in her clinic had launched a misleading misconduct investigation on Naomi and sacked her via email while she was in hospital giving birth to her daughter. 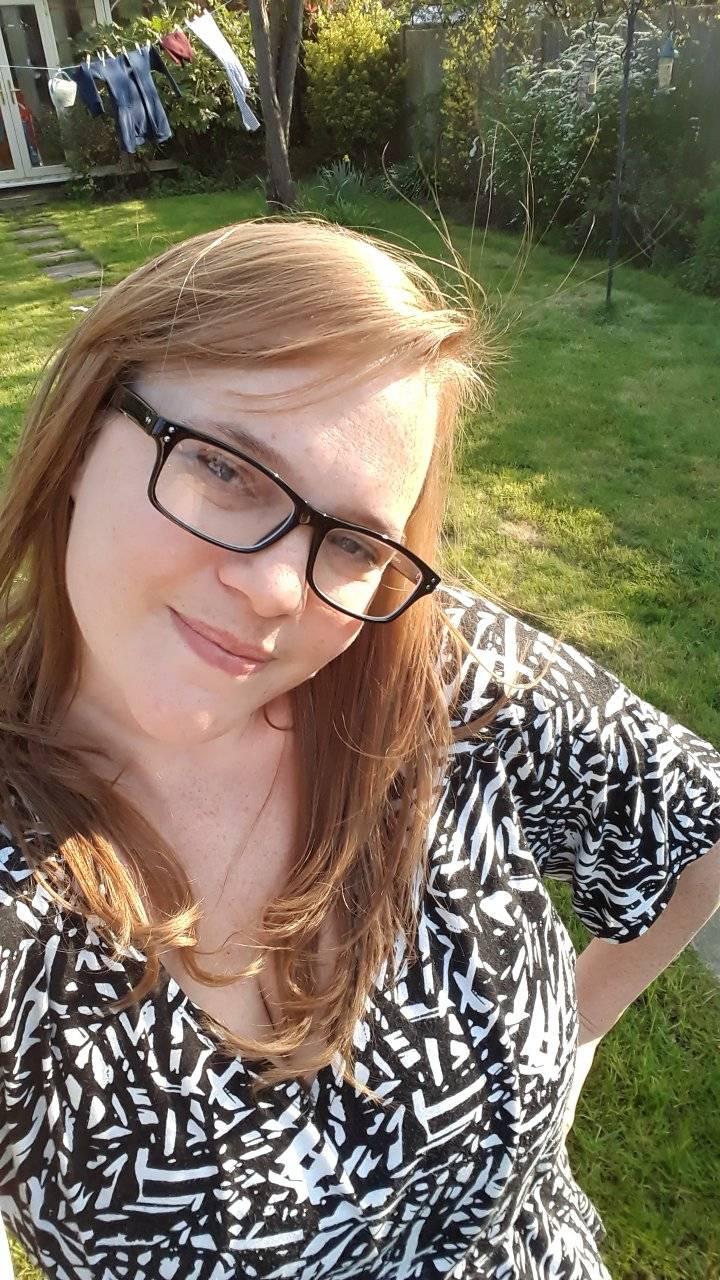 Naomi sued the doctors for pregnancy discrimination and was awarded the six figure lump sum earlier this year.

It is only now that she was won the additional £20,000 after she argued to a panel that she was entitled to a much greater payout as she asked them to take into account a higher weekly pay and a bonus she would have gotten had she not been sacked.

During the application for the role, Naomi claimed she was asked if she had children or if she was planning on having them and while Dr Jack denied this, the tribunal concluded that it was "in his mind." 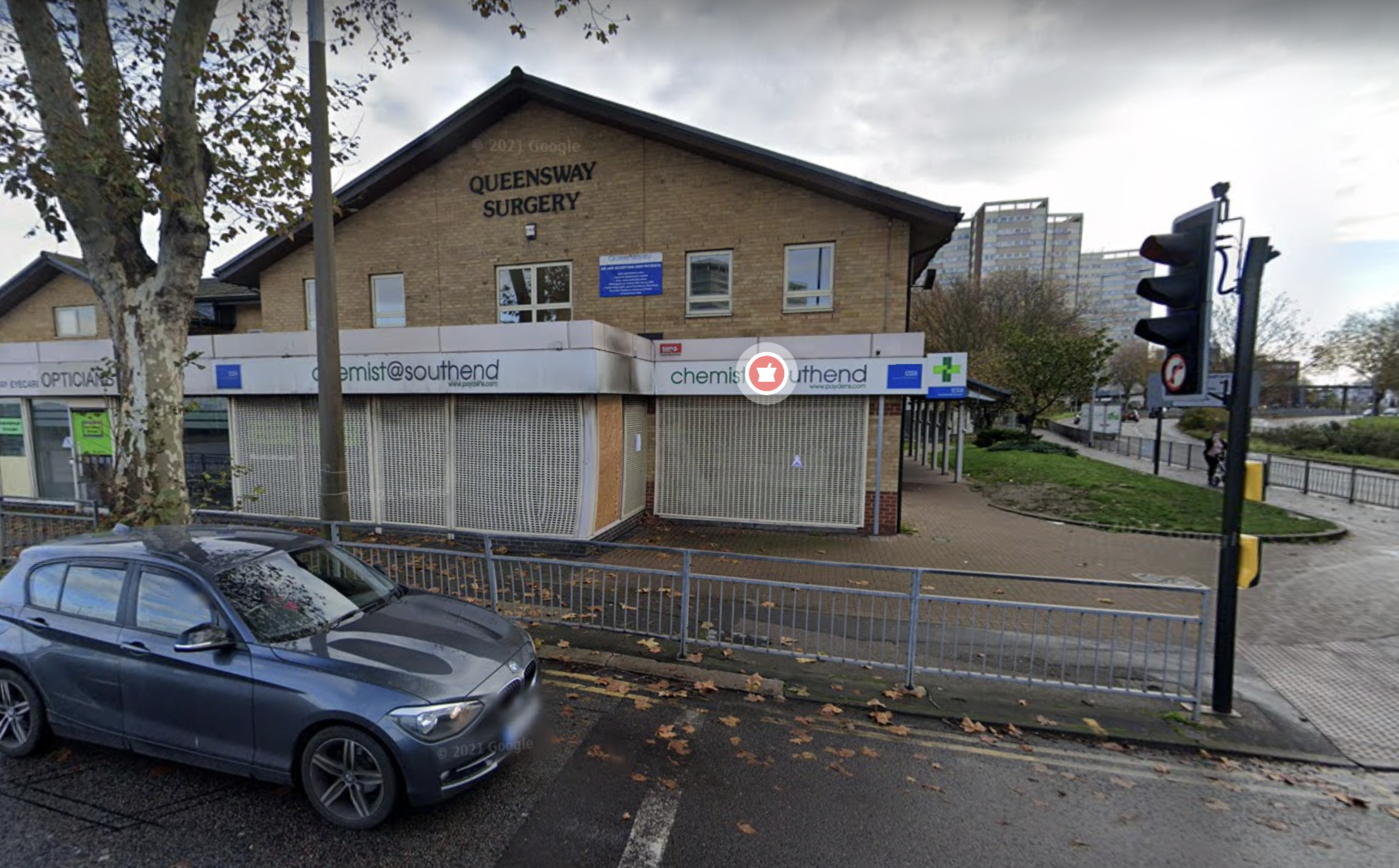 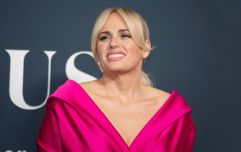 END_OF_DOCUMENT_TOKEN_TO_BE_REPLACED

It was a year later that she announced her pregnancy and was deemed "high risk", and three days later she was left in tears when she overheard Dr Sivaprasad, Dr Azeem and Dr Aderonmu saying they needed to "focus on sacking her" and referred to her as a "mother hen".

After hearing a female voice quizzing the doctors on what their excuse for sacking her would be, Naomi left out of fear of being heard or seen listening.

She later realised that the conversation had been accidentally voice recorded, as it is something Naomi typically does for meetings to keep minutes in check.

After bringing it to HR and being dismissed, she was fired for misconduct but it was overturned by the tribunal, stating it was her pregnancy that led to her termination.

popular
Brian Dowling: "Aoife never thought the baby was hers"
Lauren Graham shares who she thinks Rory's baby daddy is
Release date for Prince Harry and Meghan Markle's Netflix series confirmed
7 Christmas markets and Santa experiences to visit with kids this winter
Warning issued to Irish parents after increase in RSV cases
6-year-old child dies from bacterial outbreak at school in England
Shows like Bluey and Peppa Pig are actually bad for kids, expert warns
You may also like
1 week ago
I'm embarrassed about the name I gave my baby girl
1 week ago
Mums are under too much pressure to look 'Instagram cute' during pregnancy
2 weeks ago
Expecting in December? These are the top Christmas-inspired baby names
3 weeks ago
My sister stole my baby name- should I still use it for my son?
3 weeks ago
Barista slated after they refused a pregnant woman caffeine
1 month ago
What would you do? This woman's partner doesn't want their pregnancy
Next Page