Deputies took two hours to initially respond to the woman after her waters broke in jail.

A woman who lost her baby after her police escort stopped at Starbucks while he was driving her to the hospital has been awarded compensation of $480,000 after her lawsuit was settled this month.

As the Los Angeles Times reports, Sandra Quinones was in the Orange County Jail for a probation violation when her waters broke in 2016. Officers took two hours before responding to her calls for help, and then it was decided that she would be driven to the hospital.

However, on the way, they made a stop at a Starbucks for coffee. She subsequently lost the baby.

After the miscarriage, she was brought back to jail for a "significant time".

Ms Quinones previously took legal action against the Orange County police force, but her lawsuit was dismissed in 2020. It was then reinstated earlier this year. 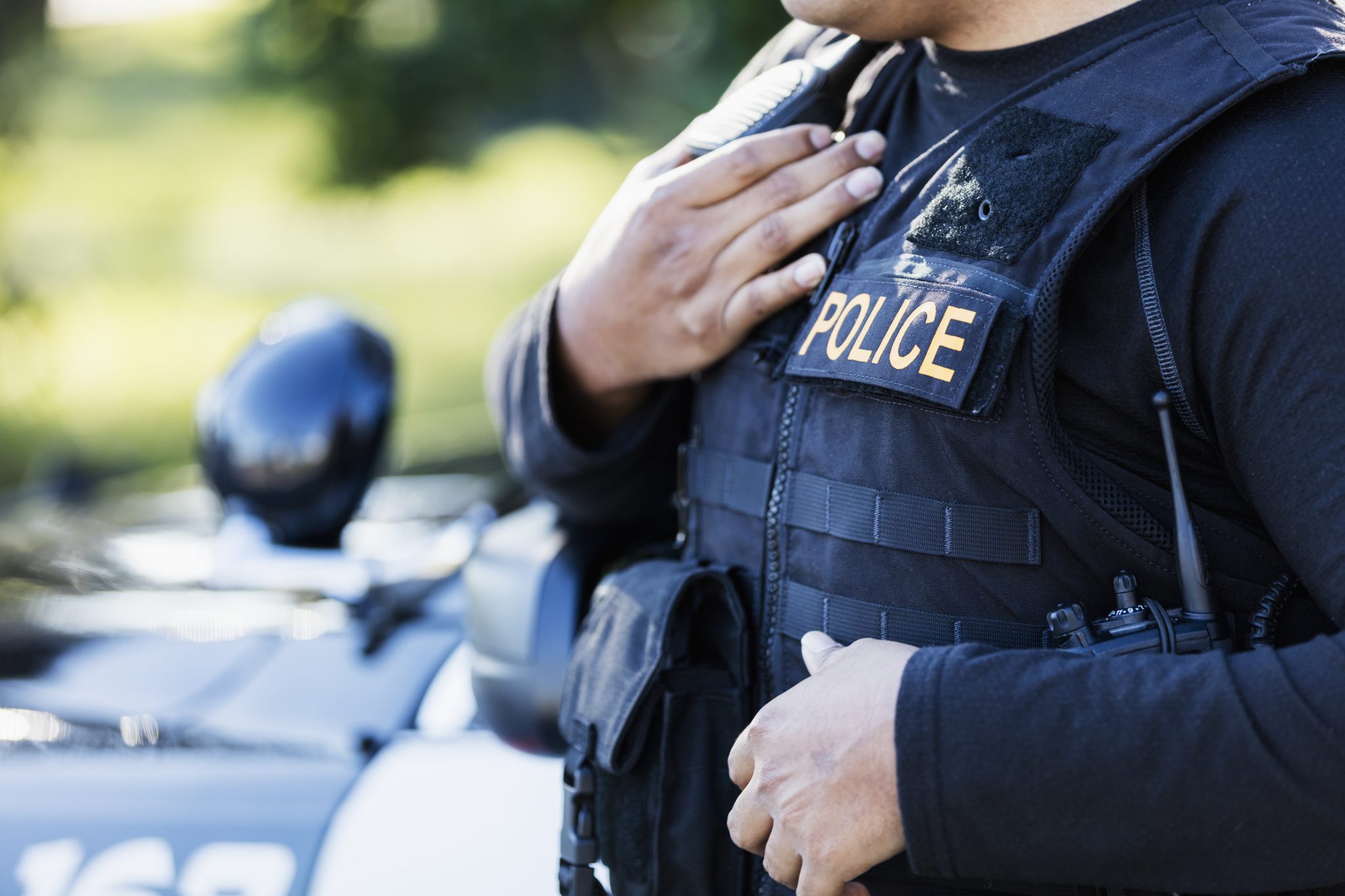 This month, the Orange County Board of Supervisors voted unanimously to pay Quinones $480,000 in compensation for delayed medical treatment. They found that the law enforcement officers acted with "deliberate indifference" when they didn't call for an ambulance or bring her straight to the hospital.

Ms Quinones' attorney, Richard Herman, said that his client understands that she was "wronged". 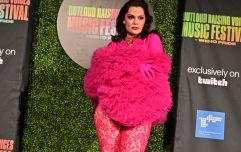 END_OF_DOCUMENT_TOKEN_TO_BE_REPLACED

He said: "She doggedly pursued this case, including all of its ups and downs.

"This was a long, hard fight. We’re glad that this reached a successful conclusion."

Ms Quinones is no longer in jail custody and is living with her mother.

At the time of her probation violation, she was homeless and suffering from mental health issues. Mr. Hernan said that his client's condition was "no excuse" for her to receive the treatment she did.

The attorney representing Orange County could not be reached by the LA Times for comment.

popular
Brian Dowling: "Aoife never thought the baby was hers"
Lauren Graham shares who she thinks Rory's baby daddy is
Warning issued to Irish parents after increase in RSV cases
Release date for Prince Harry and Meghan Markle's Netflix series confirmed
Cameron Diaz gets honest about becoming a mum in her 40s
Expert says Cocomelon acts "as a drug" to kids' brains
7 Christmas markets and Santa experiences to visit with kids this winter
You may also like
5 hours ago
A Love Actually reunion is officially happening for the 20th anniversary
13 hours ago
Cameron Diaz gets honest about becoming a mum in her 40s
1 day ago
Number plates could be printed on McDonald's customers' wrappers to prevent littering
1 day ago
I’m A Celeb hit with Covid outbreak just days before the show's finale
1 day ago
What are the symptoms of scarlet fever? Here's what parents need to know
1 day ago
These 40 baby names are set to trend in 2023
Next Page