Women seeking sperm donors online have been harassed and "sent photos of miscarriages."

More people hoping to become pregnant through artificial insemination (AI) have been turning to unregulated websites to avoid the high costs of using a clinic's treatment.

An investigation by the BBC has found that women in the UK have become victims of harassment and time-wasters when trying to acquire sperm donors online.

Kirsti and Danielle, a couple from West Yorkshire, said that they had been sent photos of miscarriages during their search.

They told Inside Out:

"Some people try to put you off by sending you messages of miscarriages and stuff, like if you do it that way, this will happen.

"So they are trying to change your mind for the method, so then you have sex with them." 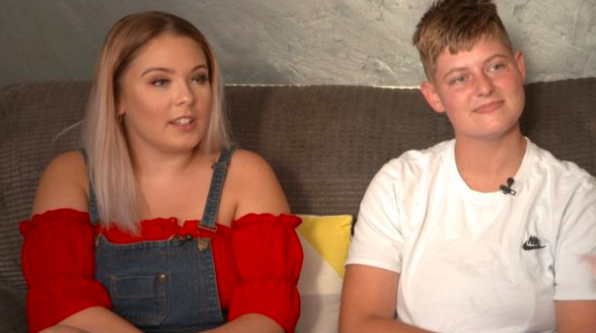 Another woman named Sarah said that she had been sent images "that you don't really want to see," and that one man offering his sperm had had a vasectomy.

"Ultimately it turned out he was married and that he'd actually had a vasectomy, so was in no way viable at all," she said.

"It made me feel like I couldn't trust people on the site.

"I think they do need to be policed by a proper organisation, not just some random person out there because you don't know if they're safe because there's no proof of who you are on there." 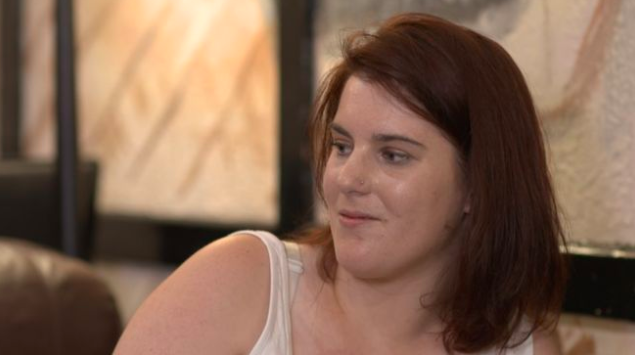 END_OF_DOCUMENT_TOKEN_TO_BE_REPLACED

However, she also recognises that cost is still a barrier for a lot of women hoping to conceive.

"I think women are putting themselves in an incredibly vulnerable position medically speaking and secondly the potential for abuse," she said.

popular
These 40 baby names are set to trend in 2023
Bride asks for divorce day after wedding following groom's disrespectful cake stunt
'He's a changed man': Woman marries her 'high school bully'
Little boy dies of cancer after doctors ignored mother's concerns six times
Police believe they know what happened to missing dog walker Nicola Bulley
Viewers believe Bluey is a rainbow baby- check out the theory
Couple decide to live on cruise ship permanently after finding it's cheaper than paying mortgage
You may also like
4 days ago
Bride asks for divorce day after wedding following groom's disrespectful cake stunt
4 days ago
Four year old girl killed in dog attack remembered as "a very happy child"
1 week ago
Identical twins trying to get pregnant at same time with shared fiance
1 week ago
Man claims to have found infant remains near Bessborough site in the 90s
2 weeks ago
Patient in his 80s killed in Cork hospital ward following attack
2 weeks ago
Jeremy Clarkson apologises to Meghan Markle over for 'disgraceful' column
Next Page