You might want to have a tissue to hand.

A school in the US captured the moment one of its young students found out she's being officially adopted by her foster parents and it'll make you well up.

Eleven-year-old Tannah is one of three kids fostered by Jen and Jeff Fisher in Utah in the US.

The couple had been fighting to make it official for years, according to Jackie Alexander, a teacher at American Heritage of South Jordan in Utah where Tannah is a student.

This footage shows the very moment Jackie told Tannah she was being adopted.

"It's been hard to watch them fight this emotional battle," Jackie wrote on the Love What Matters Facebook page.

"My love has grown for this family and I have learned so much from them as they have tried to remain positive despite many setbacks."

Last week, the courts finally approved the adoption and Jackie had the lovely job of breaking the news to Tannah at school.

"I cry as I type this. In 12 years at this job, this is by far my best moment ever! To tell a little girl she gets her family forever takes the cake.

"I can't even describe that hug...and thank heavens her mom doesn't mind that I kissed her a million times, and a million more after the film cuts off.

"This is pure testament that in a world full of turmoil and strife, there is still light and joy to be found in little everyday moments." 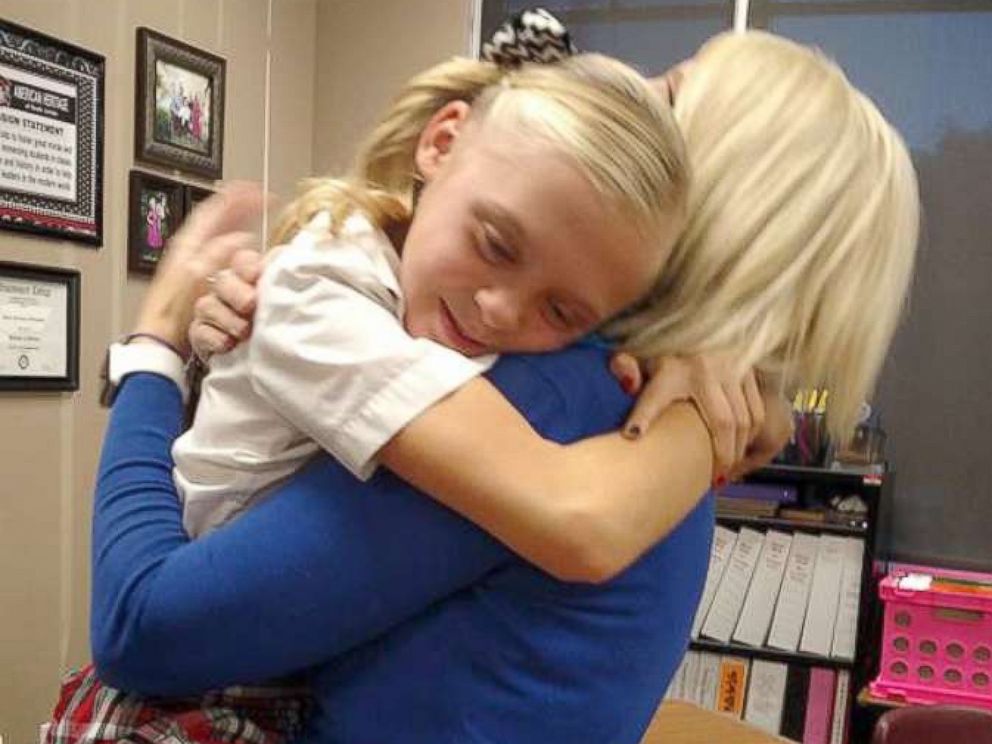 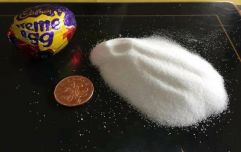 END_OF_DOCUMENT_TOKEN_TO_BE_REPLACED

Tannah and her two siblings Teagun, 6 and Tallie, 2, have been fostered by the Fishers for the past two years, reports ABC News.

"We just loved them so much," Jen said.

"My husband and I had a lot of infertility problems and we had wanted more. This kind of fell on our lap."


popular
Lidl's hanging egg chair is coming back to stores this month
Peaky Blinders actress Sophie Rundle welcomes baby boy
Six stillbirths linked to Covid-19 in Irish hospitals
New Gynaecology unit at Rotunda Hospital to provide increased access to vital services
4 ways to fix hard slime with ingredients you probably already have at home
The ultimate gift for your Prosecco loving friend? Behold the prosecco scented candle
Can you pronouce these 7 'unique' baby names? They're trickier than you think
You may also like
2 weeks ago
The Easter-themed Colin the Caterpillar is leaving M&S shoppers confused
3 weeks ago
Chrissy Teigen just shut down mum shamers in the most Chrissy Teigen way ever
1 month ago
A TikTok hack shows how partners can help a pregnant mum when her back is hurting
1 month ago
Trust me, you'll never cut cake the same way again after seeing this TikTok trick
1 month ago
Dublin nuns share Jerusalema dance challenge "to cheer people up"
1 month ago
This mum's yearly cleaning schedule is making us feel seriously disorganised
Next Page