Two people have been arrested after a young girl died from the injuries she sustained when the bouncy castle she was playing on blew away.

According to BBC News, two people have been arrested by police on suspicion of manslaughter by gross negligence after the bouncy castle travelled "some distance" due to the strong winds.

Paramedics were called to the scene at Harlow Town Park in Essex yesterday afternoon.

The girl, believed to be 7 years old (however this has not been confirmed), was taken to hospital with serious injuries but sadly passed away. 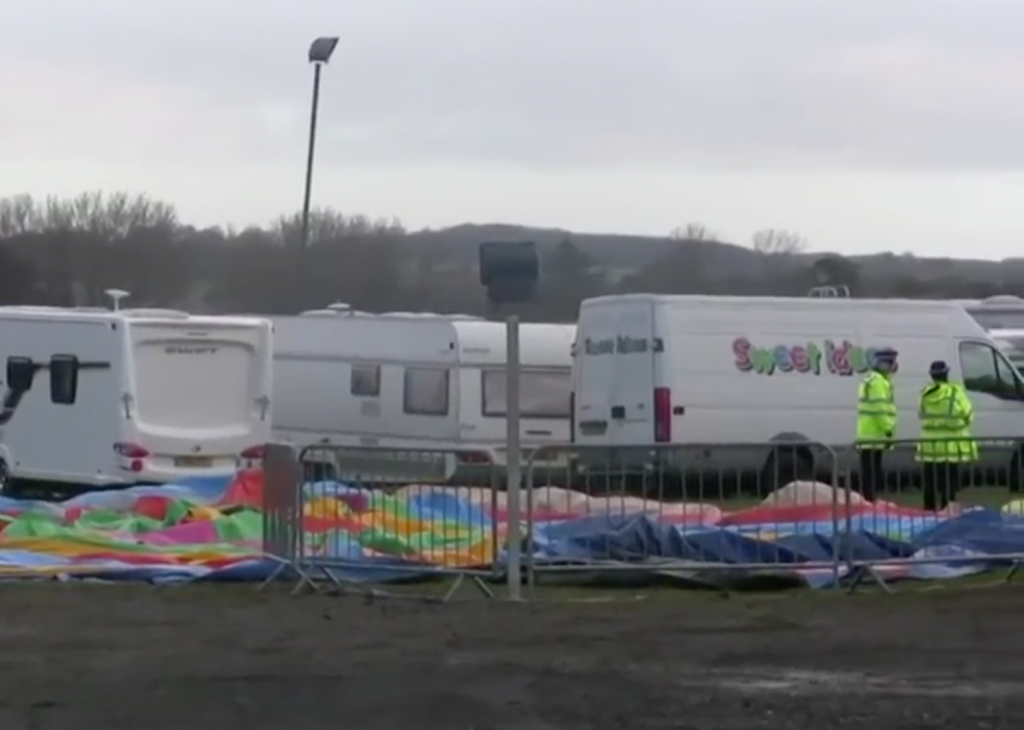 Sky News reports that Essex Police is now investigating the incident and will be working closely with the Health and Safety Executive.

We can’t even imagine what this family is going through and our thoughts are with them during this difficult time.