Cost of living and lack of housing are pushing many young people out of Ireland.

More than 7 in 10 young people aged 18-24 are considering moving abroad because they think they would enjoy a better quality of life elsewhere.

This is according to research carried out by RED C on behalf of the National Youth Council of Ireland (NYCI), which was published today. 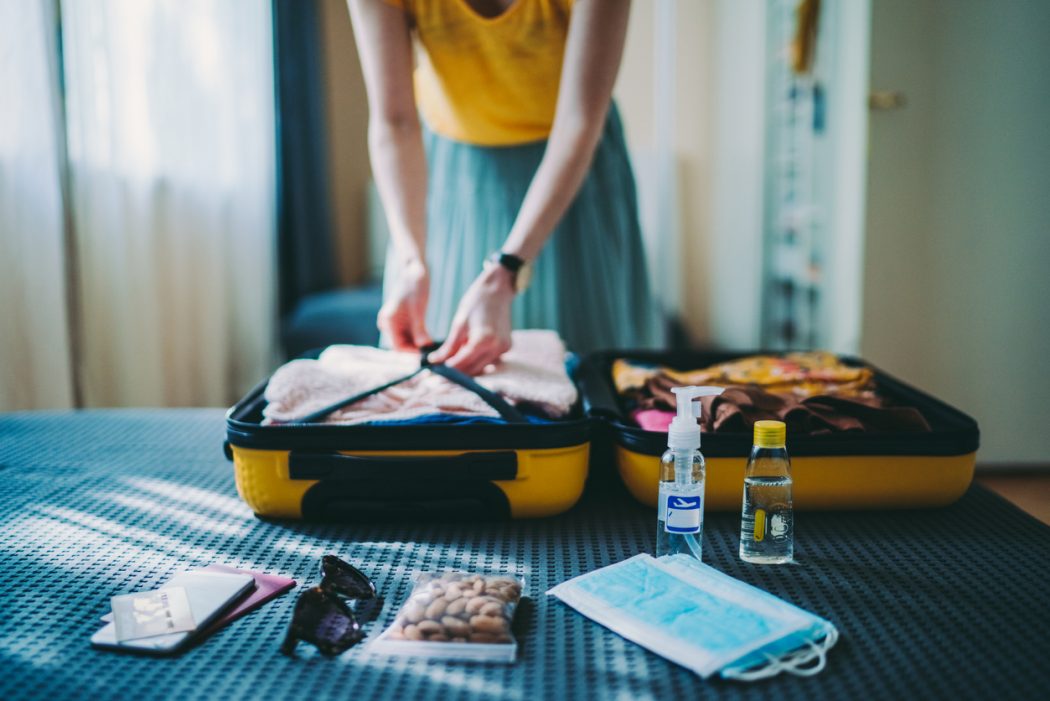 Key findings from the recent survey show that among those surveyed aged 18-24, eight in ten said that they are fearful for the future and one in two reported worse mental health in the context of the rising cost-of-living.

More than four in ten responded that they are not as happy as they were six months ago.

Almost one in two said they are struggling to make ends meet; and more than one in four said their experience with housing in the past six months is worse. 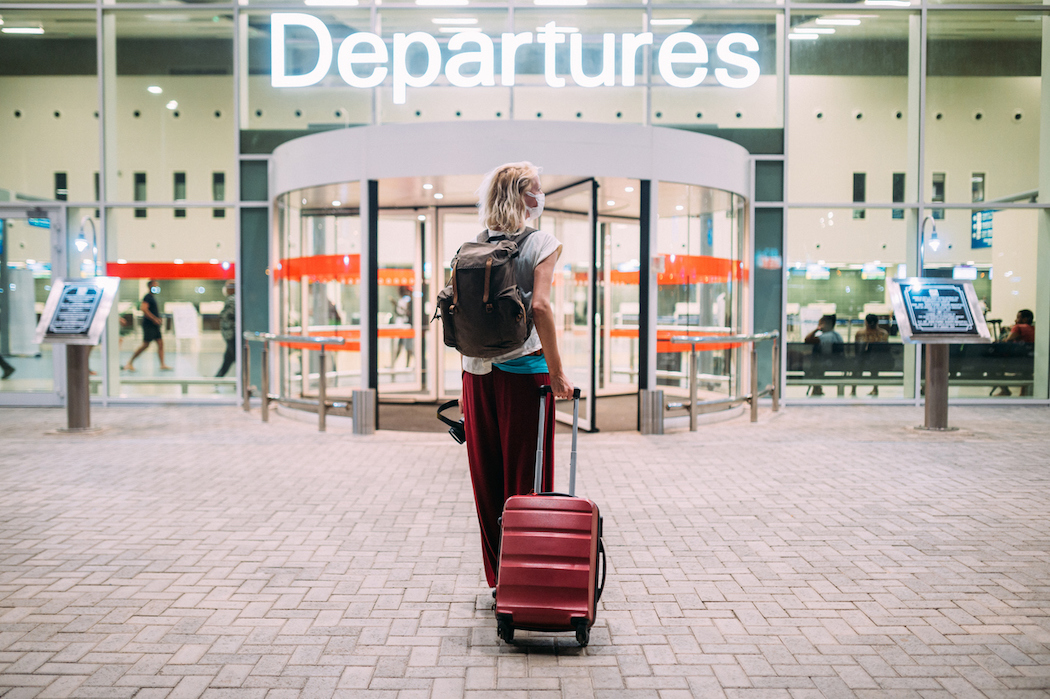 Speaking on the issue, Clara Jane Hickey, age 21, from Waterford, who moved from Ireland to the Netherlands last month to study at the University of Groningen said;

"I left Ireland in August due to the costs of living there. In the Netherlands, I pay lower third-level tuition fees per year compared with Ireland, where I, or my parents, would need to be able to afford a mandatory contribution of €3,000 per year.

Finding accommodation has been so much more realistic for me in the Netherlands. I also find the public transport system much better than in Ireland."

Afraid of what rising costs will mean for her, Aisling Maloney, age 19, from Roscrea, Co. Tipperary, who is returning to college at UCD this autumn, where she has received a scholarship to study politics and law said;

"Since I’m from a low socio-economic background, I tend to struggle with the rising cost-of-living.

I’m lucky in that I’ve secured accommodation for next year on campus, but I’m worried about the cost of food, textbooks and also about missing out on life opportunities that other young people have and might take for granted." 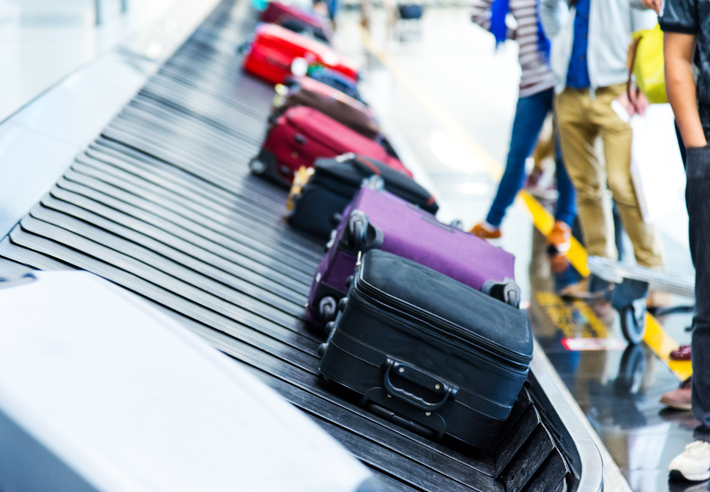 As part of its pre-Budget submission, NYCI is calling on the Government to:

popular
Breaking: Female child found with severe injuries in Co. Clare
Vaccine programme to roll out in primary schools
Fans defend Khloe Kardashian for posing in hospital bed with her newborn
School threatens to suspend pupils who don't follow "outdated" uniform rules
Budget 2023: IVF to be publicly funded and free contraception for under 30s
Princess Charlotte doesn't have to bow to the Queen but Prince George does - here's why
Girl found injured in Co. Clare house is in critical condition
You may also like
13 hours ago
Why Cuba's redefinition of the family is so significant
1 day ago
Son sues parents for throwing out his porn collection... and wins
1 day ago
Budget 2023: Parents will not have to pay for primary school books from next year
3 days ago
Hilaria and Alec Baldwin welcome baby #7 together: 'We are overjoyed'
3 days ago
Gardaí appealing for witnesses following fatal road traffic collision on M7
4 days ago
More babies will be born on Monday than any other day in the year
Next Page