"My heart is still there."

Zac Efron has just hinted at the possibility of a High School Musical reboot - and we can't contain our excitement.

The actor may have broken fans' hearts when he didn't take part in a special cast reunion back in 2020, but now he says he is eager to come back for another movie.

In a recent interview with E! News, he was asked about the possibility of reprising his role as Troy Bolton sometime in the future, and he said:

"Of course, of course. I mean, yeah. Seriously to have an opportunity in any form to go back and work with that team would be so amazing.

"My heart is still there. That would be incredible. I hope it happens.”

The 2006 Disney Channel movie had two sequels, both starring Zac. 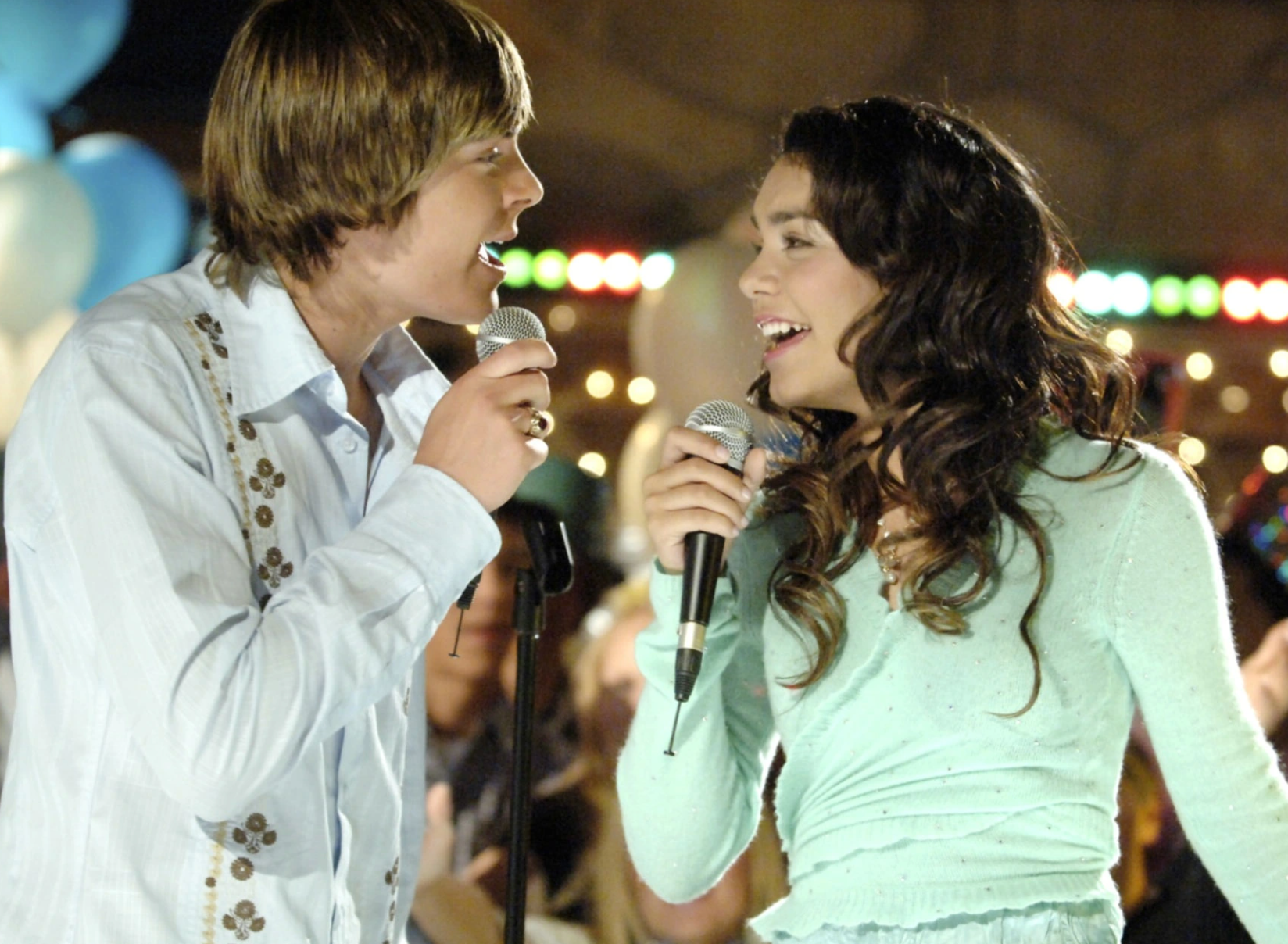 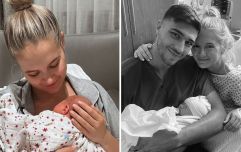 END_OF_DOCUMENT_TOKEN_TO_BE_REPLACED

The third film opened in cinemas, rather than premiering on Disney Channel like the previous two, and grossed almost $253 million at the worldwide box office.

The franchise was somewhat rebooted in 2019 with the release of the television series “High School Musical: The Musical: The Series” on Disney+, starring Olivia Rodrigo.

The plot revolved around a group of teenage musical theatre lovers who decided to put on a school play based on the High School Musical movie.

However, without all of the original cast, it wasn't exactly the same.

Like fellow cast members Vanessa Hudgens and Ashley Tisdale, Zac has moved beyond Disney and made a name for himself in the acting world starring as Philip Carlyle in The Greatest Showman and portraying prolific serial killer Ted Bundy in Extremely Wicked, Shockingly Evil and Vile.

popular
Bride asks for divorce day after wedding following groom's disrespectful cake stunt
Police believe they know what happened to missing dog walker Nicola Bulley
Entrepreneur schoolboy has made £1,000 from selling sweets
Dad admits he hates his daughter's name so much it makes him uncomfortable
Molly-Mae's nursery leads to spike in demands for replicas
Going on solo holidays is good for mothers, science says
Couple decide to live on cruise ship permanently after finding it's cheaper than paying mortgage
You may also like
2 months ago
The Lion King returns to Dublin's Bord Gáis Energy Theatre in 2023
3 months ago
Disney's Christmas ad features an Encanto star and will have you bawling
3 months ago
Disney debuts first 'plus-size' heroine in new trailer
9 months ago
Cole Sprouse says childhood fame "is a trauma", particularly for young girls
10 months ago
WIN! Disney+ exclusive The Ice Age Adventures of Buck Wild goodie bag
10 months ago
Parents react to period products in Disney’s Turning Red movie
Next Page