Congratulations are in order for Zooey Deschanel and her husband, Jacob Pechenik, who have welcomed their second child.

The 37-year-old actress reportedly welcomed a baby boy last week in Los Angeles and has given him the name, Charlie Wolf.

“Zooey, Jacob and their daughter Elsie are overjoyed to welcome the newest member of their family,” a rep for the New Girl actress told People. 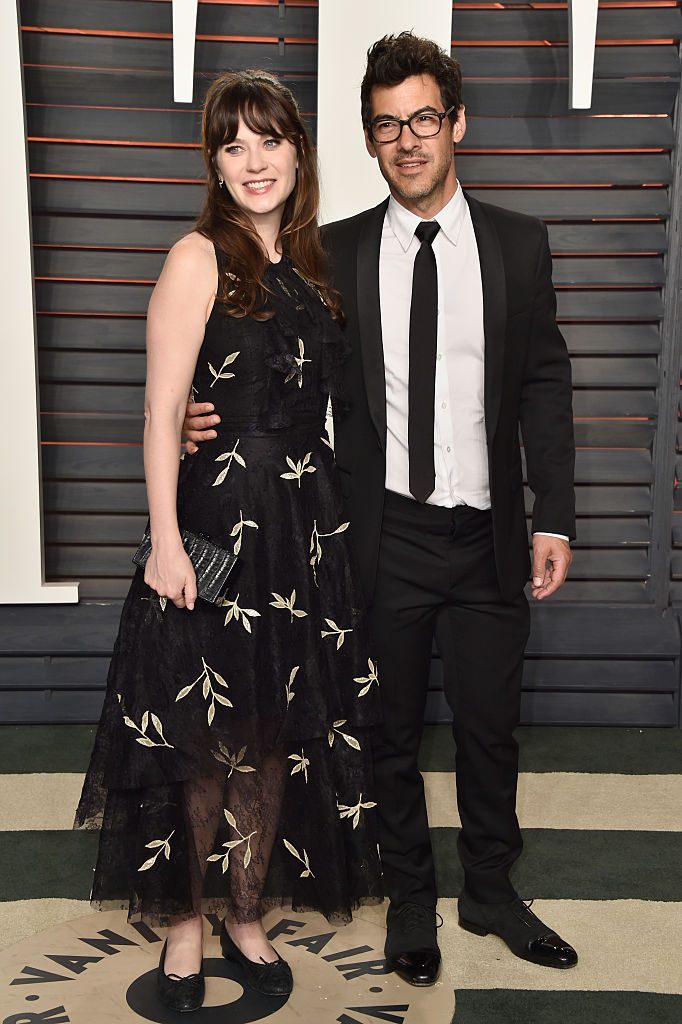 Zooey and Jacob were married back in June 2015 and welcomed their first child, daughter Elsie Otter, just two months later.

The family are notoriously private so we don’t think we’ll be seeing any pictures of little Charlie soon.

popular
Prince William and Kate concerned about what the future holds for George
Three people arrested on suspicion of murder after five-year-old boy is pulled from river in Wales
Love Island's Malin Andersson announces pregnancy after baby girl's death
Kit Harington says you "don't get a break" from parenting
"I was without a partner": Jenna Dewan gets honest about suffering from post-partum anxiety
10 beautiful, but unusual Irish baby names your friends will wish they thought of first
Donegal child hospitalised following dog attack
You may also like
1 day ago
The tried-and-tested trick I rely on to get my kids to help out with chores
2 days ago
A survey has revealed that grandparents are cooler than ever before – and we well believe it
2 days ago
The trick for getting chewing gum out of hair all parents need to know about
3 days ago
Mum confession: The pandemic made me realise I don't want to go back to busy
5 days ago
“The message that the world is unsafe has a profound impact” - Psychotherapist on the danger of attachment disorders
6 days ago
“I gave my mom boundaries when I had my kids” - TikTok star says we don’t owe our parents anything
Next Page