This Christmas Eve, show non-believers these plausible reasons why Santa is real

Do you have someone at home who no longer believes it's logically possible for Santa to exist?

In the spirit of Christmas cheer, unbridled optimism and simply for kicks, we have delved into the science behind Santa and the results make total sense.

If you're looking to save your Doubting Thomas from Santa skipping their stocking tonight because they didn't believe, show them these totally logical reasons why they should rediscover their faith in ol' Saint Nic.

Currently on earth, there are no known species of reindeer that can fly. HOWEVER, there are 300,000 species of living organisms yet to be classified, thus not completely ruling out the flying reindeer theory beloved by millions across the world. Plus, only Santa can see them. This also doesn't rule out the fact that magic acorns could exist, therefore normal reindeers could eat them and become flying reindeer. Simple. 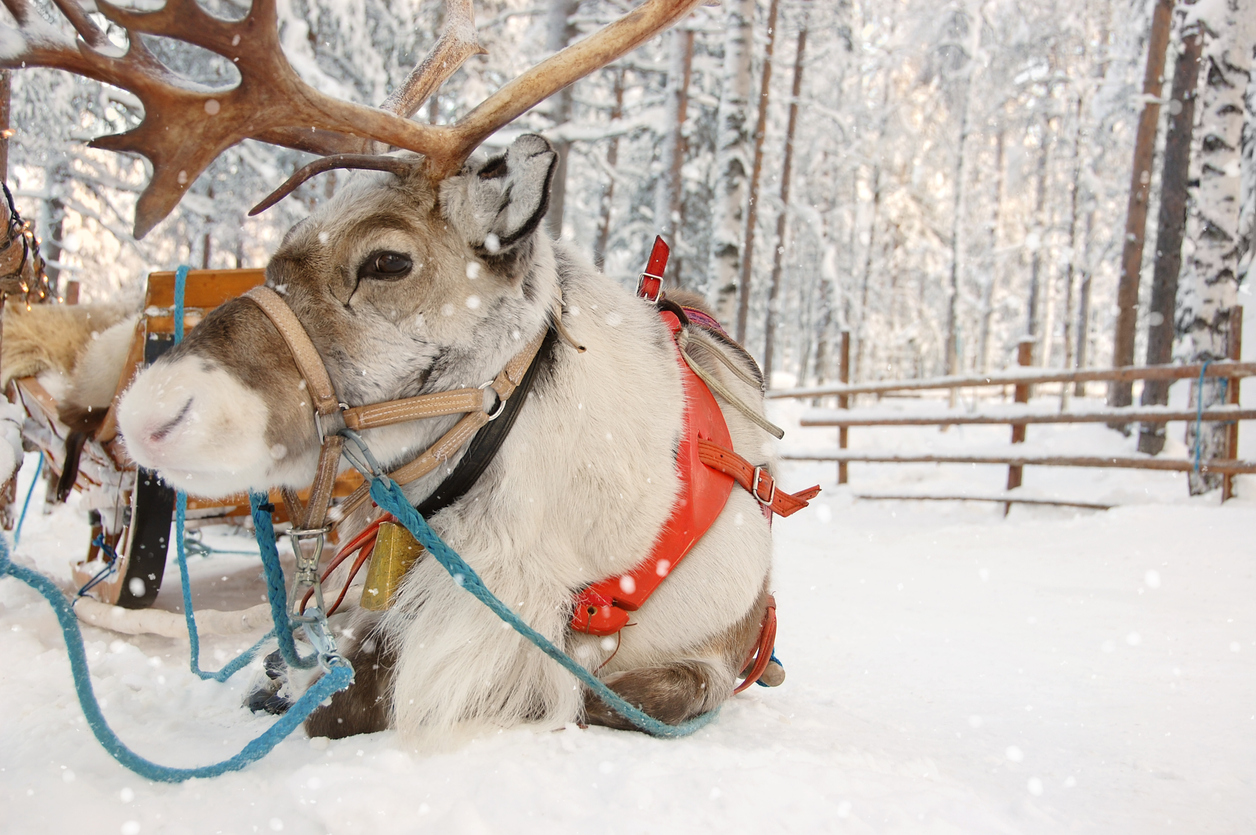 He is tracked by a bonafide Government Agency

Every year the North American Aerospace Defence Command (NORAD) tracks Santa's movements across the world. We have all seen the radar shots of him flying from the North Pole towards China. NORAD even uses military sensors and technology. You can see for yourself here.

We give gifts even though we're biologically designed to be selfish, which must be magic

Being generous is a waste of time. At least, according to our genes. Why do we give away valuable resources to other humans when we could keep them for ourselves?

Altruism is the very proof that magic trumps biology every time. Some say it is evolutionary useful for us to create networks that eventually come back to benefit us. However, that doesn't explain why we gift to strangers who we may never meet again, we donate and we often just think of others on the day. In your face, scrooge. 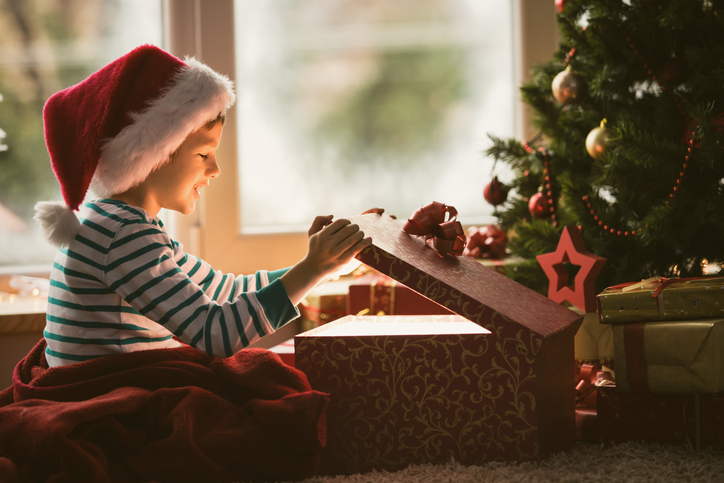 Why doesn't his sleigh vaporise if he is going that fast, you ask? Eh, ever heard of an ion-shield? These charged particles are held together by a magnetic field which surround his entire sleigh. No heat problem here.

Looking after 700 million children in one night isn't the easiest of tasks. So Old Saint Nic travels from East to West - this gives him 31 hours approx to delivery every gift.

Not an easy task by any means. But we are not talking about any old Santa, this is the real deal. Again, Einsteins theory of relativity can be used to calculate that he has just one millisecond per house.

The Doppler effect says that the frequency of sound increases as the source moves towards to the listener and a decrease in pitch as it moves away. Like the change in pitch when an ambulance passes by. Ditto for Santa's bells.

Santa relies on some impressive gadgets to achieve his yearly goal. Surveillance devices, time-warp, flying robots, the laws of physics. But don't forget it isn't always presents he brings. It's something different for everyone.

It might be a spark of badly needed joy into somebody's life, it might be a sprinkle of hope for someone who needs a boost or a quiet moment of reflection between turkey sandwiches.

Sometimes, the things in the unobservable universe are the most important – and the most magic of all.