It's official, the affection we give as parents shapes our children for life

We all know kissing, cuddling and squeezin' the bejaysus out of our little ones is a massive part of being a parent.

But research shows that the physical affection we show our kids actually impacts them on a molecular level, shaping them for years to come.

Yep, science officially supports the idea that receiving hugs, kisses, cuddles and so on from caregivers benefits children for life. Over the last decade or so, researchers have found that physical affection aids in children's development.

Being shown affection from infancy is linked to benefits like higher levels of self esteem, better academic performance, stronger parent-child communication, a better ability to feel and show empathy and fewer psychological or behavioural problems. 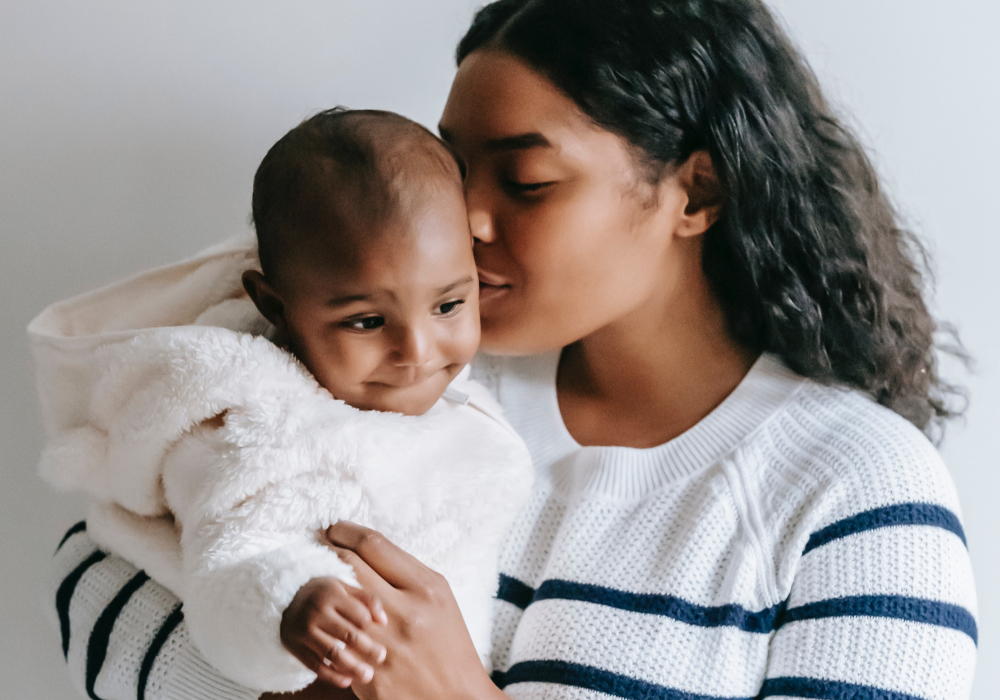 Meanwhile, children shown less affection are more likely to have low levels of self esteem, as well as presenting issues such as hostility, aggression, self-isolation, a lack of empathy and poor social skills.

A 2010 report that had followed around 500 people from when they were babies all the way up to their thirties found that children of affectionate and attentive parents grew up to be happier, less anxious, and more resilient adults.

Researchers believed oxytocin, a chemical released by the brain when a person feels love and connection known to aid the parent-child bond, to potentially be behind these long-term effects.

Another study, published in 2017, showed that children who had been more distressed as infants and had received less physical contact had "a molecular profile in their cells that was underdeveloped for their age." 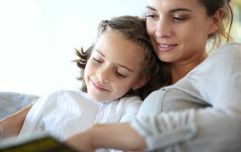 Mum confession: I use this easy mindfulness game with my 7-year-old

END_OF_DOCUMENT_TOKEN_TO_BE_REPLACED

"The children who experienced higher distress and received relatively little contact had an 'epigenetic age' that was lower than would be expected, given their actual age," the report summary states. "Such a discrepancy has been linked to poor health in several recent studies." 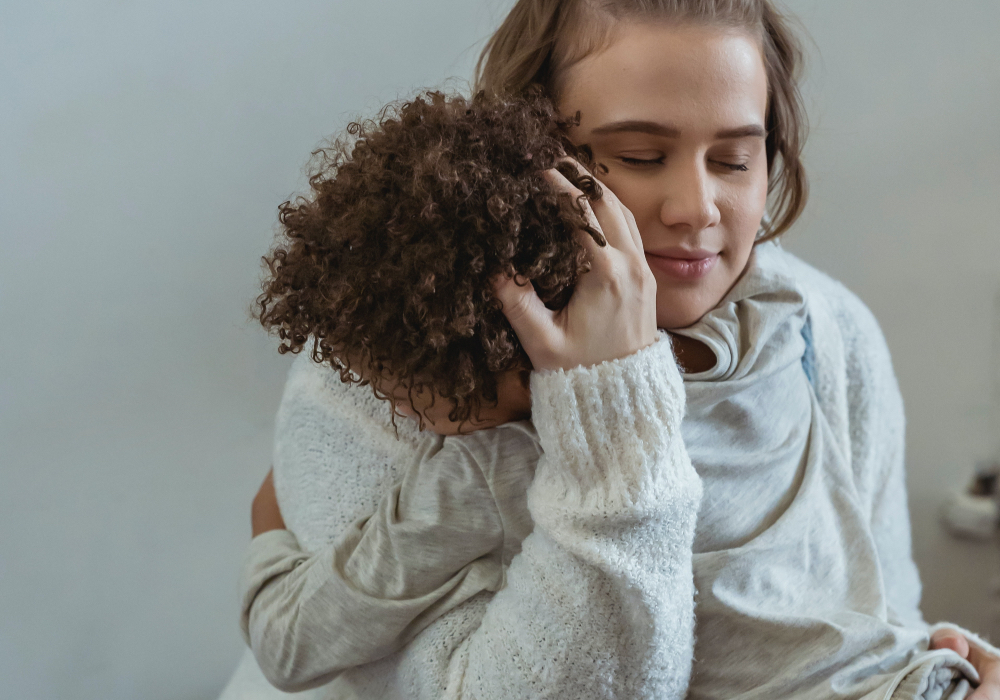 Other studies examining the effects of mistreatment and neglect on the brain found that brain development was significantly inhibited by not having emotional and physical needs met as an infant. Impacts included changes to the structure and chemical activity of the brain, such as decreased size or connectivity.

The brain of the neglected toddler is visibly smaller and less developed than that of the toddler shown love and affection.

Neurologists say that infants have a "genetic predisposition" to form strong attachments to their primary caregivers, but may not be able to achieve such an attachment or bond if they're in a severely neglectful situation with little one-on-one caregiver contact.

So, in conclusion: give your little ones as much kisses and cuddles as they'll allow you. It benefits them as much as it brings joy to you.


popular
Woman hands herself in after allegedly killing newborn and claiming she miscarried
These 5 foods could increase your chances of having twins
Irishman who became world’s largest facilitator of child porn to serve 27 years in US jail
Terminally ill Mayo mother "appalled" by Ireland's healthcare system
6 vey weird pregnancy tests from olden times
Totally tropical baby names inspired by Hawaii
Gabrielle Union was "devastated" by partner fathering another woman's child amid fertility struggles
You may also like
4 days ago
Mum confession: This 5-minute afternoon ritual completely changed my family
4 days ago
'End on a high' – the one simple rule to follow for successful playdates
5 days ago
Making memories: 10 fun things I plan to do with my kids this autumn
5 days ago
Mum confession: 7 things I wish I had done more of when my children were babies
1 week ago
Women in STEM face motherhood penalties even before they're mothers
1 week ago
Mum lets one-year-old cook eggs on the stove - what age is too young?
Next Page