Apparently, kids get their intelligence from their mums (science backs it up)

Children get their intelligence from their mums rather than their dads and there's a scientific reason why.

For a long time it was believed that a child's inherited intelligence was 50/50 from each of their parents but it seems that is not the case.

The reason for this is due to where the intelligence gene is located. 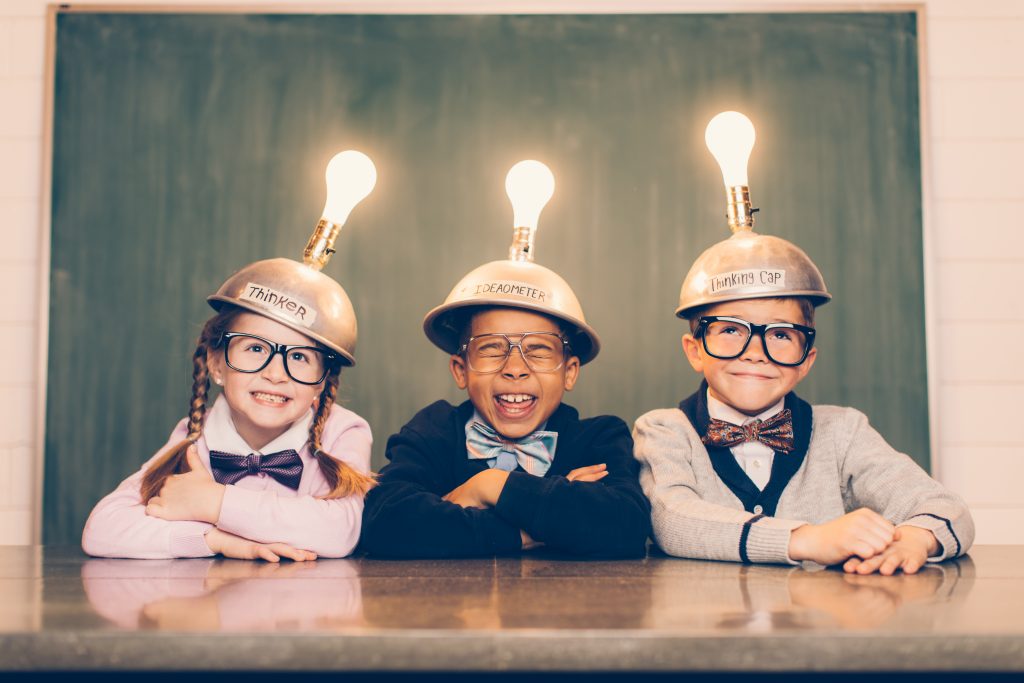 It is estimated that between 40 to 60 per cent of intelligence is hereditary and according to science, most of it comes from our mothers.

The intelligence genes are located on chromosome X, which a mother has two of but that fathers only have one of.

Because of this it is more likely that the gene will pass down through the mother.

According to Phycology Spot;

"Mother’s genes go directly to the cerebral cortex, those of the father to the limbic system." 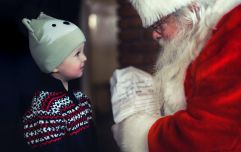 Here are 8 reasons that prove Santa is totally real

END_OF_DOCUMENT_TOKEN_TO_BE_REPLACED

The cerebral cortex is the largest region of the cerebrum in our brain and plays a key role in our memory, perception, cognition, thought, language, and consciousness.

As well as genetics, the emotional connections that we have with our mothers also shape our intelligence with experts finding that the stronger the bond is between a mother and their child, the smarter the child becomes. 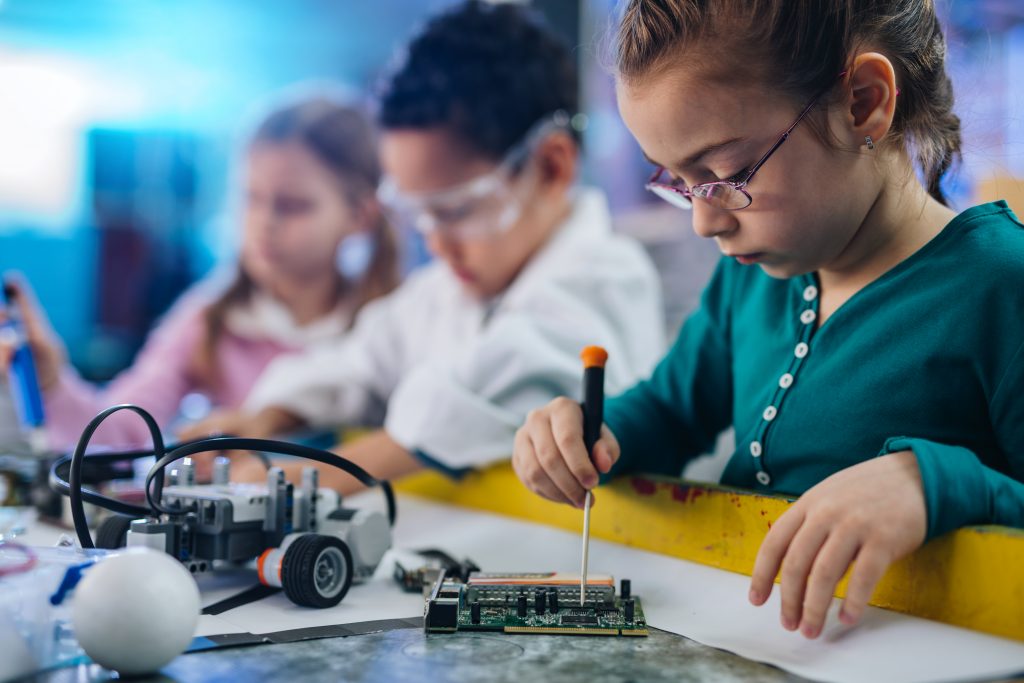 So there you have it mums, you can officially say 'they get that from me' whenever your kid brings home a 'student of the week' certificate.

But let's face it, we sort of knew it all along.

popular
Babies born in February have some pretty cool advantages – no, really – it's true
We have St. Brigid to thank for our new bank holiday, but who exactly was she?
These 40 baby names are set to trend in 2023
Bride asks for divorce day after wedding following groom's disrespectful cake stunt
Man sues friend for £1.9m after she refused to be his girlfriend
Little boy dies of cancer after doctors ignored mother's concerns six times
'Vile' TikToker blasted for comparing disabled kids to vegetables
You may also like
5 days ago
Going on solo holidays is good for mothers, science says
1 month ago
This song song will send your kids to sleep on Christmas Eve, science claims
5 months ago
Harvard researchers find co-sleeping is the norm in most of the world
5 months ago
Giving our children experiences rather than toys makes them more intelligent
6 months ago
Study says that these childhood experiences can affect our health for life
7 months ago
There's a reason why babies love to sleep with their bum in the air and it's adorable
Next Page