Confession: "I spy on my husband to make sure he is cleaning"

Not on? Or fair enough if you have had enough?

Everyone who has ever cohabited with a significant other will no doubt tell you that when it comes to division of labour in the home, even the most loved up bliss can quickly turn to bickering battles.

Yep, it's true. Discussions about who is doing what – and who is doing more – when it comes to domestic chores can get pretty intense, and lead to a lot of resentment – which is the exact position one woman found herself in recently.

Posting on Reddit, a woman recently explained that she felt forced to spy on her husband when he is home alone – all because of resentment over domestic chores.

"I used a nannycam to make sure my husband was cleaning"

Taking to the forum-based website, the woman explains she and her husband are in their early 30s, and he is currently not working because of "some medical issues." He does however get benefits, so makes some contribution, and manages the cooking and cleaning when she's at work.

But it doesn't always work out, with dinner often not being cooked, laundry not folded, or no cleaning done.

"He told me that he did clean during the day and take care of the house and our backyard and dog, or my kids when it's my week to have them," the woman explains.

"I do take his health into consideration and he's good about letting me know when he's having a bad day health-wise, but I believed he was using it as an excuse."

Then, things get a little more murky when a colleague of the woman suggests using nanny cams to get, "proof of him not holding up [their] arrangement." 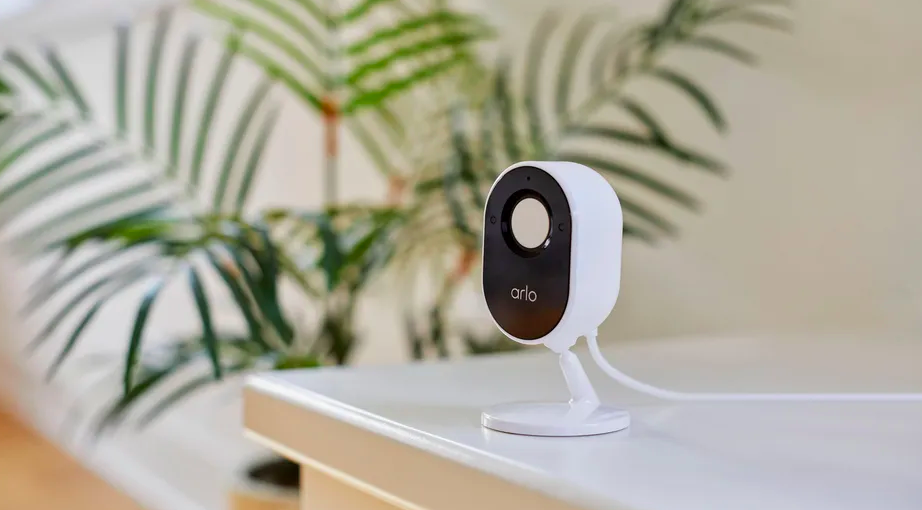 The woman watched camera footage for three weeks, learning that her husband did indeed cook and perform household chores - just not quite to her standard.

However, she still felt the situation needed addressing. 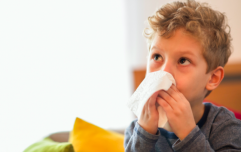 END_OF_DOCUMENT_TOKEN_TO_BE_REPLACED

"I told him that I put up the cams and was watching to see what he did all day and was pleased to see he was doing stuff and admitted I had been wrong," she writes.

Naturally, the woman's husband was "upset" to discover her spying – although she still defended herself by claiming she was trying to end their argument.

And to be fair – she later edited her Reddit post to explain that she has apologised to her husband and that she is working to regain his trust.

"This is creepy behaviour"

Unsurprisinlgy maybe, other Reddit users were firmly on the husband's side.

"Swap the genders and see if you think that's still a good idea," one user, who was clearly male, wrote. "If I did that to my wife, she'd probably file for divorce."

Another one added, "This is creepy behavior. OP's husband should feel violated and should have lost all trust for his wife. OP made a huge mistake. Instead, OP should learn to communicate."

Others were quick to point out how shocking the women behaved considering her husband was sick – too sick to work – and yet she expected him to be well enough to keep up with housework.

"Your poor husband is sick, he's so sick he can't work and has qualified for disability assistance, and yet you're treating him like some kind of unpaid maid?" one person pointed out.

"And then you have the nerve to spy on him and rub salt into the wound?"

"He has health problems. Enough health problems that he is on disability. He isn't going to spotlessly clean the house every day. He needs to be focused on his health. Chores are fine but he isn't home because he wants to be a homemaker and a stay-at-home stepparent."

What do YOU think? Was the woman in the wrong? Or did she do what she did simply becase an unfair amount of housework fell on her? Let us know your thoughts in the comments.

popular
Breaking: Female child found with severe injuries in Co. Clare
Fans defend Khloe Kardashian for posing in hospital bed with her newborn
School threatens to suspend pupils who don't follow "outdated" uniform rules
Vaccine programme to roll out in primary schools
Extra child benefit, IVF and free GP care: Key takeaways from Budget 2023
Girl found injured in Co. Clare house is in critical condition
Budget 2023: IVF to be publicly funded and free contraception for under 30s
You may also like
4 days ago
TV presenter praises royal children – and claims most parents today are raising 'spoiled brats'
6 days ago
"Home alone" – hilarious Prince Louis memes are taking over the internet
1 week ago
Waitress admits to watering down kids' sugary drinks without telling parents
3 weeks ago
A stranger wanted to change my baby's nappy and called me “a pervert” when I refused
3 weeks ago
Airlines should offer child-free flights for those travelling without kids, woman argues
4 weeks ago
'Don't do it if you are a parent' – paediatrician warns against viral organising hack
Next Page