How do you capture a child's entire school career in a few short minutes?

It sounds impossible, but Kevin Scruggs seems to have it figured out.

Kevin, who lives in Washington in the US with his family, interviewed his daughter Madison after the first day of school each year.

After 13 years of recording these interviews, Madison has graduated from high school.

To mark the milestone, her dad compiled them all into a single video.

She tells her dad about her first day of kindergarten, why she likes her teacher in the fifth grade and what she and her friend keep in their locker in the tenth grade.

At the end of the video, we hear Kevin off-camera telling Madison he loves her; at which point we began to tear up. 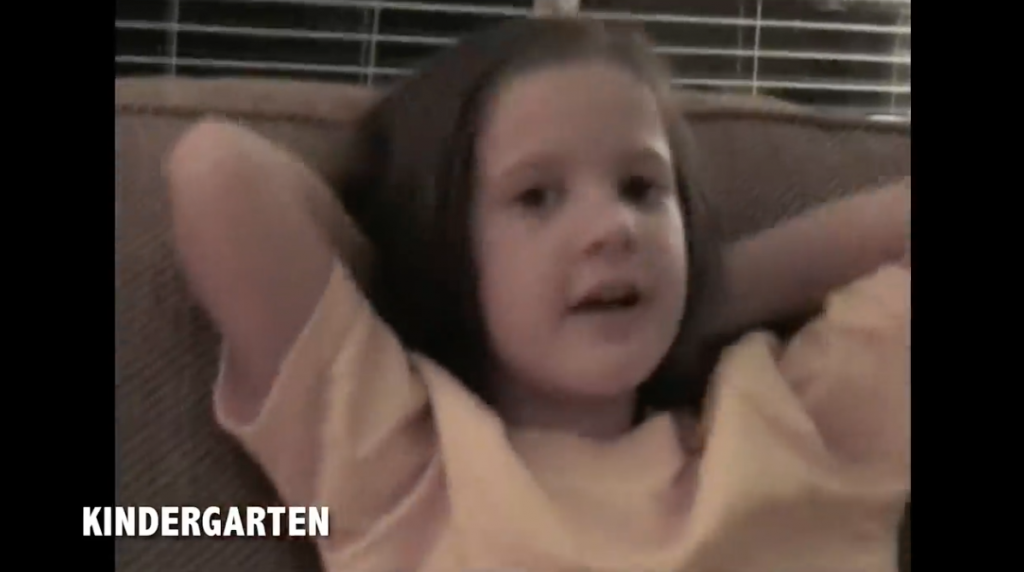 The video has racked up over 158,000 views in less than two weeks but Kevin says that it was just intended for his family to watch.

“It’s been a lot of fun just being able to interact with other people and if it brings a smile to their face in the crazy world that we live in, I think that’s just bonus," he's said.

"We don’t really take this too seriously. It’s fun in the moment. If it’s bringing joy to peoples’ lives, we’re certainly grateful for that.” 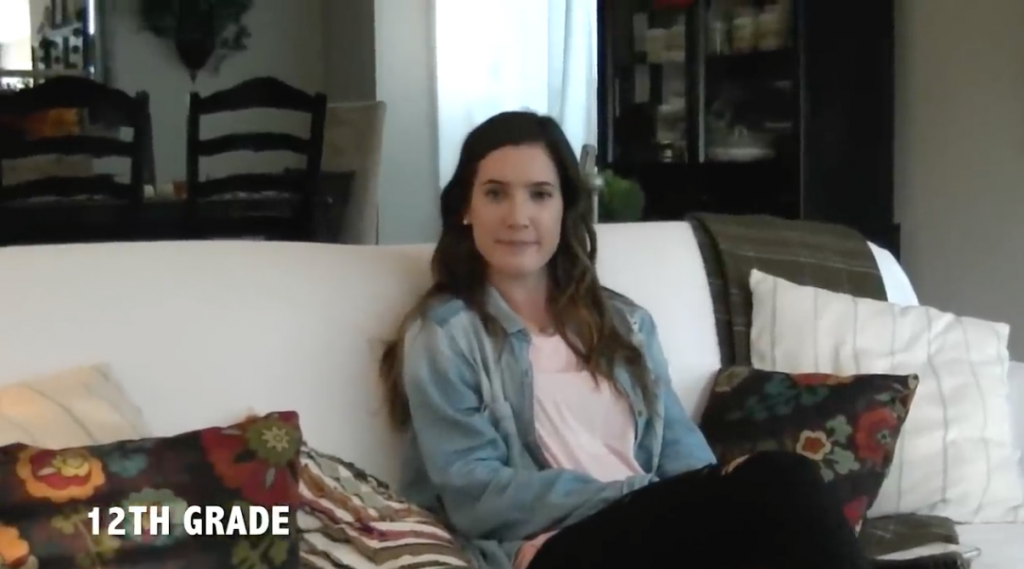 Kevin also did the same thing with his older daughter Mackenzie, who finished high school in 2017.

That video has been viewed over 2.3 million times in the two years since then.

We love this idea - it'd be a beautiful tradition for anyone with kids starting school this year to begin this September.


popular
6 fun things to do in Dublin on your next family day out
New dad called 'demanding' over list of guidelines to visit newborn son
Frankie Essex reveals the names of her twin babies
"No co-sleeping at all" – new safe sleeping guidelines for babies states
Stacey Solomon shuts down cheating rumours as photos of Joe's stag-do emerge
"Holding my own": Vicky Phelan shares update with her followers
Girl (7) who died in Majorca was originally from Donegal
You may also like
10 hours ago
"I gave my son a 'safe sex hamper' for his 16th birthday"
23 hours ago
Mum gets mixed reaction to photo of her drinking beer while breastfeeding
6 days ago
My doctor yelled at me to be quiet when I was giving birth
1 week ago
I'm 30, have a child and still live at my mum's house - I don't plan on moving out
1 week ago
Mum asks online if she should abandon son for fiance and parents are outraged
2 weeks ago
Mum says her son is a 'little sh*t' and that's no bad thing
Next Page