Would you ever lie about your child's age for free entry?

An online debate is brewing among parents about whether or not you should ever lie about your child's age for free entry.

The heated conversation began yesterday when one mother asked whether or not fellow mother's on Mumsnet lied about their children's age for free entry into events and activity parks.

She explained that she paid £22 for entry into an adventure farm for two four-year-olds (her own child and her friends) and was then told off by her friend for not saying that the children were both two-years-old as children two and under go for free. The mother than posed the question asking if other moms lie about their children's ages or tell the truth and the results were mixed. 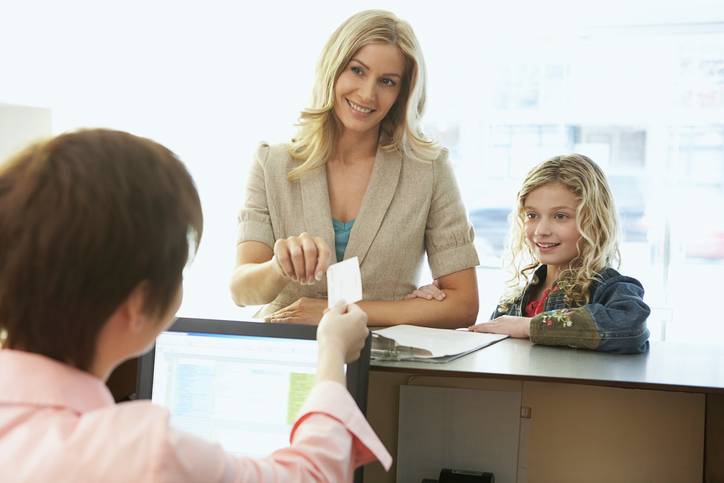 "I do, especially when it's the option of doing the activity or not being able to afford it. My daughter has just turned 3 and I don't see what difference a few months makes. Passing a 4 yo as under 2 is more than pushing it though!"

"Others might disagree but I would have paid. Lying about ages to not pay is dishonest and (probably- I'm a bit out of date and it's not my specialism) technically a criminal offence under the Theft Act."

END_OF_DOCUMENT_TOKEN_TO_BE_REPLACED

"It depends, if it’s a couple of quid I just pay but there’s a soft play near us that starts charging at 12 months, it’s £5.45 plus £1 per adult and as my daughter didn’t even start crawling until 13 months it didn’t seem worth paying entry so she could sit on a mat, I did however buy lots of food and coffees while I was there."

What do you think? You can read all here.


popular
Supermarkets add security tags to baby formula as cost of living crisis deepens
I tried 'slow parenting' for a year and I'm never going back
"You're disgusting": Prince William roars at photographer who was 'stalking' his family
New sleep safety guidelines: "No co-sleeping at all"
Parent's Benefit Leave extended from today - here's what you need to know
Vicky Phelan shares message of support with Charlie Bird as she deals with pain
6 fun things to do in Dublin on your next family day out
You may also like
2 days ago
I tried 'slow parenting' for a year and I'm never going back
2 days ago
This is what new parents in Ireland think is the hardest part
4 days ago
Should I make my teenage daughter pay me for collecting her from work?
5 days ago
"I gave my son a 'safe sex hamper' for his 16th birthday"
5 days ago
New dad called 'demanding' over list of guidelines to visit newborn son
1 week ago
"My parents are useless grandparents" – are today's grandparents too cool to babysit?
Next Page