“The pressure to be popular can have a huge impact on self-esteem and thus mental health."

Starting secondary school can be both an exciting and terrifying time for teens. A brand new chapter of your life is beginning, but you’ve barely had time to say goodbye to the last one.

You are studying more subjects than ever, making hugely overwhelming decisions about your future, and spending hours upon hours studying for exams. Your entire world revolves around school, even your social bubble.

It’s where you might meet your best friend or even your first love, but one thing that is weighing down on the shoulders of our nation’s teens is the pressure to be popular.

Teen movies and societal norms fooled us into believing that popularity was the be-all and end-all, but it’s hard to realise it isn’t when you’re in the throngs of secondary school.

However, a child psychotherapist has revealed just how harmful the pressure to be popular can be, especially for secondary school students.

Helen Spiers, child psychotherapist and head of counselling at Mable Therapy told HerFamily: “The pressure to be popular can have a huge impact on self-esteem and thus mental health." 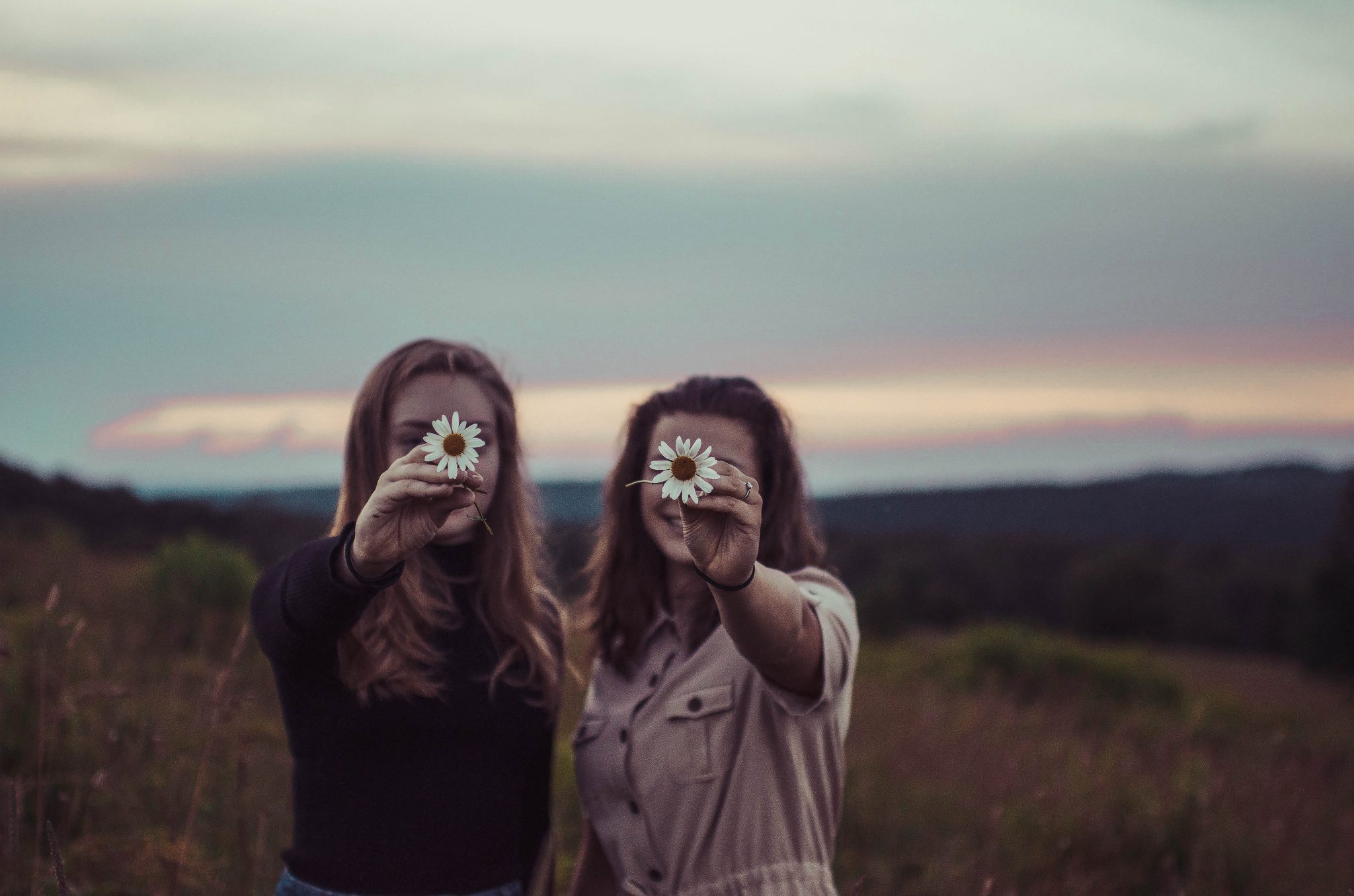 “Adolescence is a time when we’re building our identity, so we’ll all remember the phases we went through where one week we were goth and then next thing we were into dance music, for example. We’re looking outwards beyond our families and looking at the different ‘tribes’ that we can enter to make our way as adults.

"This is a very primal instinct, it’s likely we’ll want to enter a large tribe where we’re really welcomed and accepted so we know we have lots of security and protection if we need it.”

Spiers explained that parents should have open conversations about popularity with their children.

“Is being popular having a good friendship group? Or is being popular about status and being seen as one of the cooler kids. If parents can encourage their children to focus on the first description, their child is likely to have better mental health." 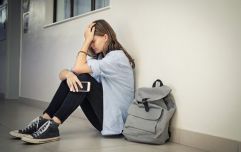 END_OF_DOCUMENT_TOKEN_TO_BE_REPLACED

“As a counselor, I’ve worked on this a lot with teenagers. They say they want to be popular and I question them about that. ‘Would you hang around with the popular kids then, instead of your group?’ ‘Oh no, all the popular kids are all really shallow and mean, I’d keep my friends, but we’d be the popular ones.  In conversations like this I highlight the fact that actually it already sounds like they have what they want friendship-wise, it’s just the status they crave, and then we’ll explore whether that’s actually important.”

When I was in school I always felt less than because I wasn’t part of the popular clique. I always felt like it was something I needed rather than wanted. That pressure blinded me from appreciating the friends that I did have at the time because I was always so focused on feelings of self-doubt and worthlessness.

One thing that worries parents is if their child becomes obsessed with the idea of being popular. This may lead them down the wrong path or result in them hanging out with bad influences. 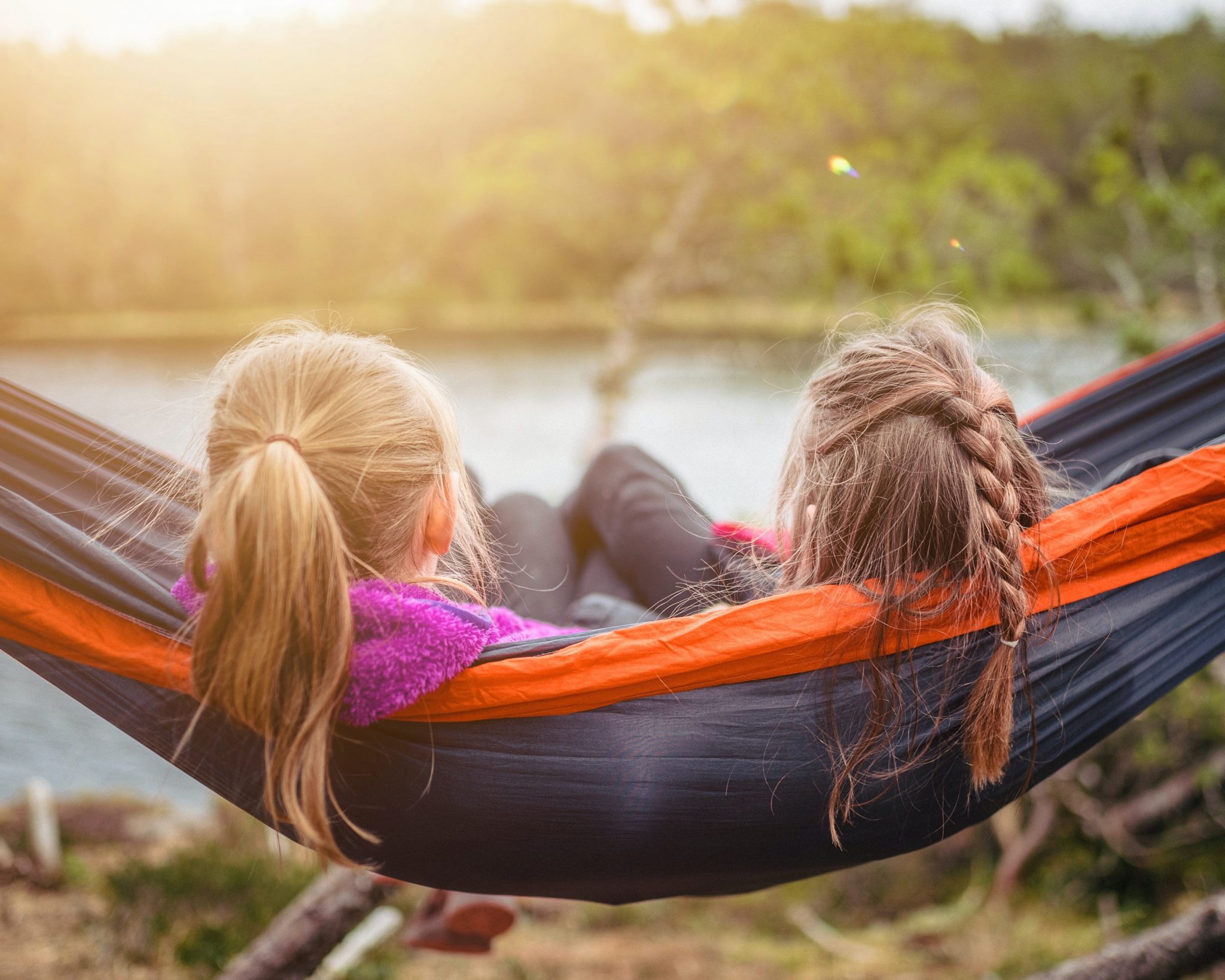 Spiers advised: “Make sure they have exposure to lots of positive role models so they have a wider perspective of what’s important. This doesn’t need to be dusty old characters from history, but could be Greta Thunberg, Marcus Rashford, or Billie Eilish, people who perhaps don’t fit the mould of what you need to look or act like to be valued and accepted."

“Let them know how much you love them and be specific about what aspects of their personality that you like: ‘you’re so thoughtful, your friends are so lucky to have you’. As much as they may roll their eyes, this message will really help them to feel more confident in their skin, and feel less pressure to fit in with the popular group.”

Popularity has been placed on a pedestal for far too long. Teenagers need to realise that having kind and loving friends is far more important than having a huge group of pals who may not have their best interests at heart. Popularity isn’t deep or meaningful, it’s just a status.

Spiers encouraged parents to change the meaning of popular by having these stark and honest conversations with their children. It is important to show them that sometimes having two caring friends is better than 20 friends who barely acknowledge you.

“Popular could mean well-liked, or it could be a more sinister description of the group who intimidate and ridicule others in order to raise their own status and protect themselves from rejection and humiliation,” she shared.

“The more we can discourage our children from the second definition the better. Instead, we can help them strive to have the values that will make them well-liked, such as compassion, kindness, generosity, and warmth. By putting these values on a pedestal, we’ll be doing a lot to support our children’s mental health.”

As the cheesy magnet on my Mam’s fridge says: “It's the friends you can call up at 4 a.m. that matter.”


popular
My sister wants to marry our dead sister's husband- how could she do this?
Get the most out of the latest sales with this Irish online shopping service
You can now stay in the house from Home Alone
12 Elf on the Shelf ideas that your child is bound to love
Nearly there now: 10 easy – but fun – Elf on the Shelf ideas for the last few days
Aunts are as important as mothers when raising daughters, study finds
Louise Redknapp responds to claims she's in "despair" over Jamie's new baby
You may also like
1 month ago
Teacher explains why children should never hand out birthday invites in class
2 months ago
You've Got A Friend In Me: Why parents need to take friendship break-ups more seriously
3 months ago
How to help your kid make new friends, according to a behavioral specialist
4 months ago
Pandemic sparks unlikely friendship between 2-year-old and his 99-year-old neighbour
5 months ago
If mothers have a 'Mammy Mot' then I think fathers need a 'Dad Bud'
9 months ago
Turns out, our friends are more important for our happiness than our husband are
Next Page