Babysitting your grandkids is actually good for your health, according to science

Spending quality time with grandkids is good for grandparents.

Grandparents who take care of their grandchildren reportedly live longer, according to science.

That's right, looking after your grandkids can actually have a good impact on your health.

Is caring for your grandchildren an easy task? Definitely not, but it does have its perks.

The study, which was published in the Journal Evolution and Human Behaviour, found that grandparents lived longer if they helped out with childcare.

A team of researchers analysed data of 500 grandparents aged between 70 and 103.

They revealed that of those who cared for grandkids, half were still alive after 10 years.

However, those who didn't look after their grandchildren passed just 5 years after the study had taken place. 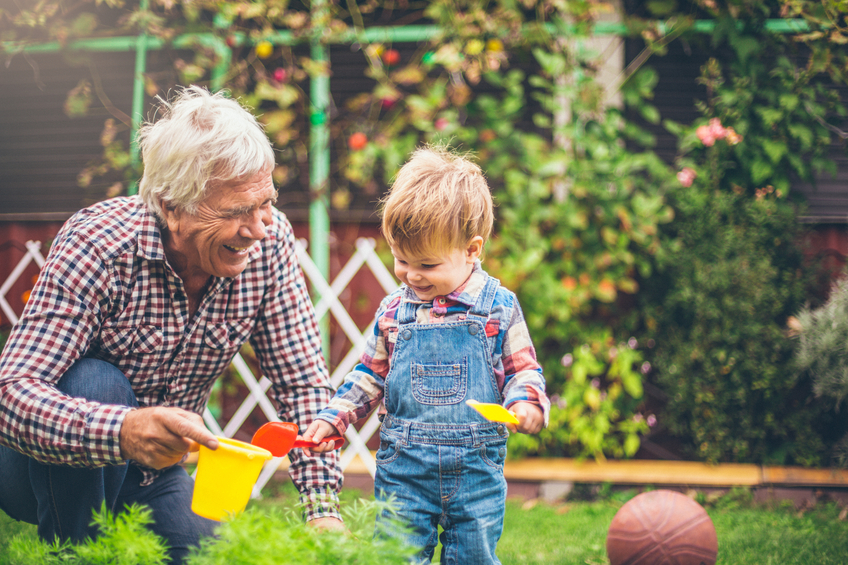 They explained that caring for young children gave the grandparents something to look forward to and a sense of fulfillment. 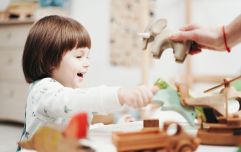 END_OF_DOCUMENT_TOKEN_TO_BE_REPLACED

It also gave them a reason to live, the study found.

Researchers stressed that caregiving shouldn't be used as a solution to living longer.

Minding grandchildren should be balanced with a healthy lifestyle.

Speaking about their findings, Ralph Hertwig, Director of the Center for Adaptive Rationality at the Max Planck Institute for Human Development said. "A moderate level of caregiving involvement does seem to have positive effects on health. But previous studies have shown that more intense involvement causes stress, which has negative effects on physical and mental health."

They also included older people who cared for young kids they weren't related to in the study.

The team added that elderly people who looked after kids in their social network lived for another seven years, whereas non-helpers on average lived for only another four years.


popular
Teen who put her newborn in a bin tells court of "regular beatings" from her father
"Other parents think my daughter is a mean girl, but I disagree"
Looking after grandkids can add 5 years to grandparents' lives
Man reveals he spent an hour trying to save Irish girl (7) in Majorca
Tipperary tragedy: Eldery man died from natural causes
Operation Transformation reveals she has given birth to a baby boy
"It's not even funny anymore": Love Island boys accused of 'bullying' Ekin-Su
You may also like
1 week ago
Girls are going through puberty much earlier than before
4 weeks ago
Being raised by a working mum has long-lasting benefits to both girls and boys
1 month ago
According to research, second-born children cause the most trouble
2 months ago
Professor of paediatrics says we should wean babies sooner to avoid allergies
2 months ago
Study shows that 40 per cent of children don't develop a bond with their parents
2 months ago
Here's why thumb-sucking could actually be good for kids
Next Page