I helped a distressed mum yesterday, sometimes it's just the little things

The warm weather is fab, but it does lead to having extra cranky kids.

Yesterday I was collecting my son from school and we popped into a Lidl to pick up a few bits.

He really wanted an ice pop but I didn't want to have to go into another shop, as I didn't have a bottle for the baby with me and needed to get home as quickly as possible.

I decided to just buy a box of them while I was there and told him he could have one when we got outside. 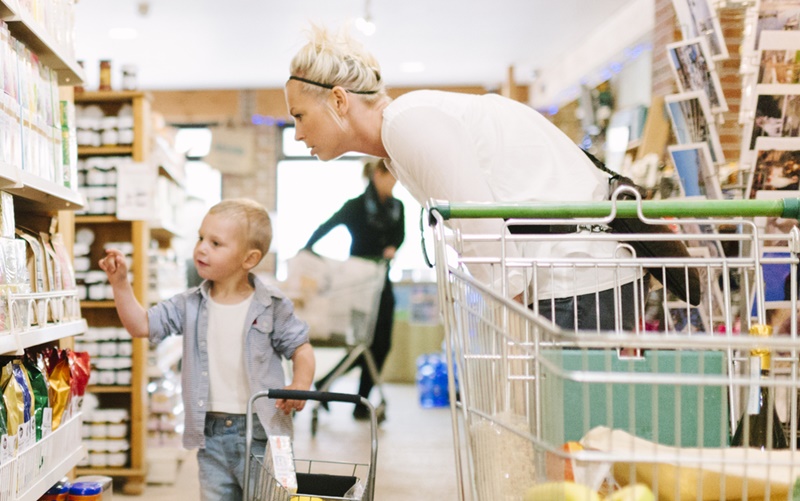 When we left the shop I rooted in the bag and pulled out the box of ice pops and gave him one.

We continued on our walk home and along the way came across a frazzled mum.

She had a little boy around three who was in the middle of a full-blown tantrum.

He was too warm and because of this had decided to lay down on the ground and refused to walk for her. 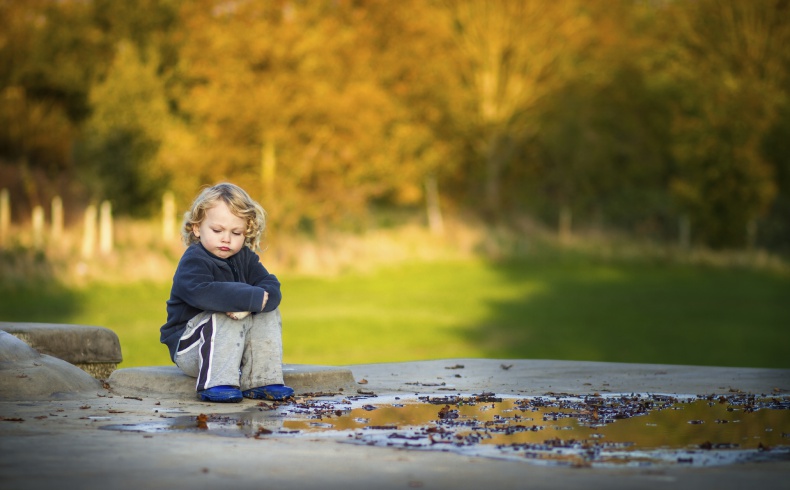 Not unlike myself, she had a smaller child in a pram and lots of bags and was struggling to sooth the small baby in the buggy and the fed up toddler. My heart went out to her because I've been there. 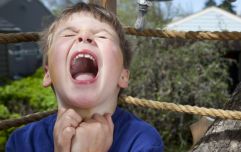 END_OF_DOCUMENT_TOKEN_TO_BE_REPLACED

As we got closer it dawned on me that I may be able to help calm the situation. I walked up to the upset mum and asked her if it would be ok if I gave her little boy an ice pop.

She stared at me both shocked and relieved and said 'oh my god, yes, thank you'.

I bent down to her son with the box and asked him if he'd like to pick one as there were lots of different colours. Once he realised something sweet was on offer he sprang up and readily started looking through all the flavours.

I asked him if he would walk for his mummy now and he nodded. She thanked me again and the three of them got back on their way. 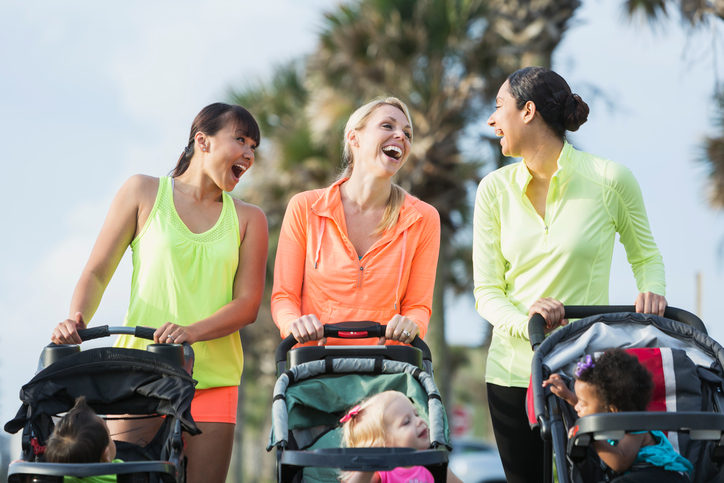 It only cost me an ice pop to help save a mother's day and it made me realise that some days it really is just the little things that make a big difference.

Toddler meltdowns happen to us all and instead of judging struggling parents we should all look out for each other.

After all, nobody knows how tough it can be raising little humans better than we do.


popular
Toddler dies after falling from balcony in New York
RTÉ's Eileen Whelan recalls "stressful" IVF journey
Expert says Cocomelon acts "as a drug" to kids' brains
Mum sprays breastmilk into a crowd of party goers and other mums aren't happy
Winning (weird) food combos that pregnancy cravings helped me discover
Princess Charlotte doesn't have to bow to the Queen but Prince George does - here's why
Children wearing wrong-sized shoes and pyjamas in daytime as parents cut costs
You may also like
3 weeks ago
This mum can't understand why no one likes her 'teacher gift' idea
1 month ago
Young mum and her 3-year-old son pack their bags to travel the world
4 months ago
Experts say that mums should have solo holidays and here are the reasons why
6 months ago
Mum seeks advice after her son catches her with his gifts from Santa
7 months ago
Hero mum saves toddler sons from car moments before it exploded
8 months ago
Widow changes son's name after vowing to name him after late husband- was she wrong?
Next Page