Brought to you by South African Tourism.

When we think of South Africa, we think adventure, wildlife, hiking, trekking, watersports, a diverse culture and more.

It's a place that requires a lot of time and energy, yes. But it's also true that South Africa makes for an incredible holiday for the entire family, one that can be easily catered to for kids.

You can do a huge amount in two weeks without having to travel great and tiring distances. Plus, South Africa is within the same time zone as Europe, so it won't take a lot out of the family to begin with.

Here are just a few spots entirely worth getting to, suitable for all, and sure to provide you with a holiday of a lifetime:

Simply stunning. Reach the top of Table Mountain for spectacular views and a yoga class at sunrise. Although hiking to the top is a lot of fun, it takes time and it’s not suitable for very young children.

Thankfully, there’s a cable car that can bring you speedily to the top. Although beautiful at any time of day, the evening sunset and the beautiful colour it paints the city is remarkable. 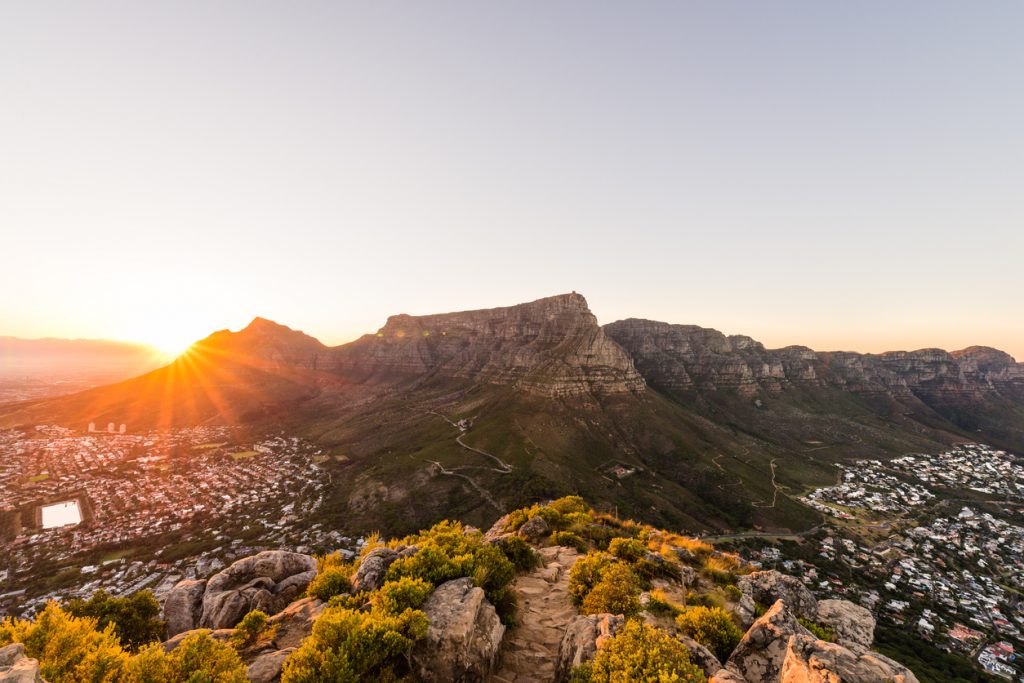 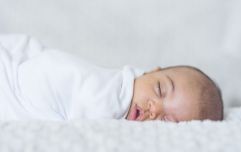 END_OF_DOCUMENT_TOKEN_TO_BE_REPLACED

Although devoted to continuing its success as a world-renowned wine region, this gorgeous spot makes for a perfect playground too thanks to its rustic beauty. Regions include Stellenbosch, Wellington and Franschhoek. Restaurants boast mouthwatering food too, taking inspiration from the different cultures that make up South Africa

We usually think of penguins huddled together in the Antarctica, sheltering from the cold, like something from David Attenborough’s Planet Earth.

Nestling on a sun-drenched beach on the Western Cape, you’ll spot the endangered African penguin on the sand. Go for a splash and see how many you can count paddling past you. The kids will adore! 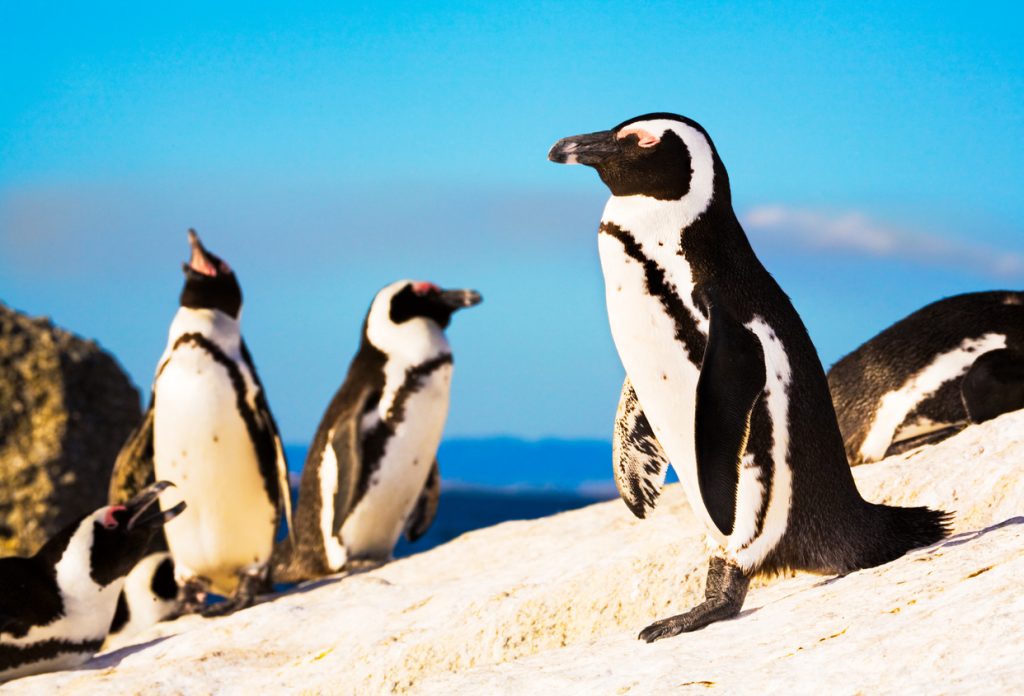 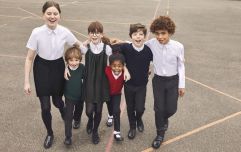 END_OF_DOCUMENT_TOKEN_TO_BE_REPLACED

South Africa is most definitely famous for its wildlife. But be sure not to miss out on the fascinating ocean life.

Head for a cruise around the Dyer Island system in Ganbaai. You'll have the chance to see the Marine Big Five - that’s the great white, the African penguin (above), the southern right whale (their peak season is October/November, although they start arriving from May), the cape fur seal and the dolphin.

It’s out of this world.

If you think the south of France or California’s Big Sur is something to talk about, you haven’t seen anything like South Africa’s Garden Route. 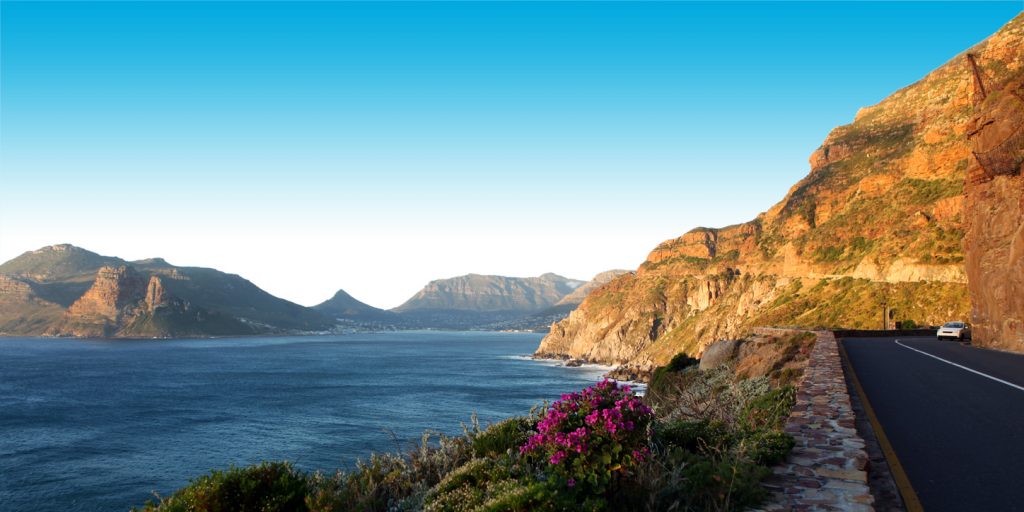 You can drive the safe 300km stretch from Mossel Bay to the Storms River in the Eastern Cape. 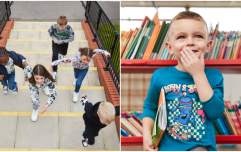 END_OF_DOCUMENT_TOKEN_TO_BE_REPLACED

The national treasure will bring you to Knysna, Plettenberg Bay, Mossel Bay, Little Brak River, Nature’s Valley and George, with plenty of activity in these places for kids. It’s also one of UNESCO’s World Network of Biosphere Reserves.

Take the time to chill out with the kids, hop in the water for a swim and have a surfing lesson (provided by one of the nearby surf schools). It’s also home to the Hole in the Wall - a striking natural fissure in the sea.

Founded in 1931, to protect 11 of the areas remaining elephants, we’re happy to say the park is now home to 600 of these majestic beings.

Get close to them, take it all in and join the stomping party. 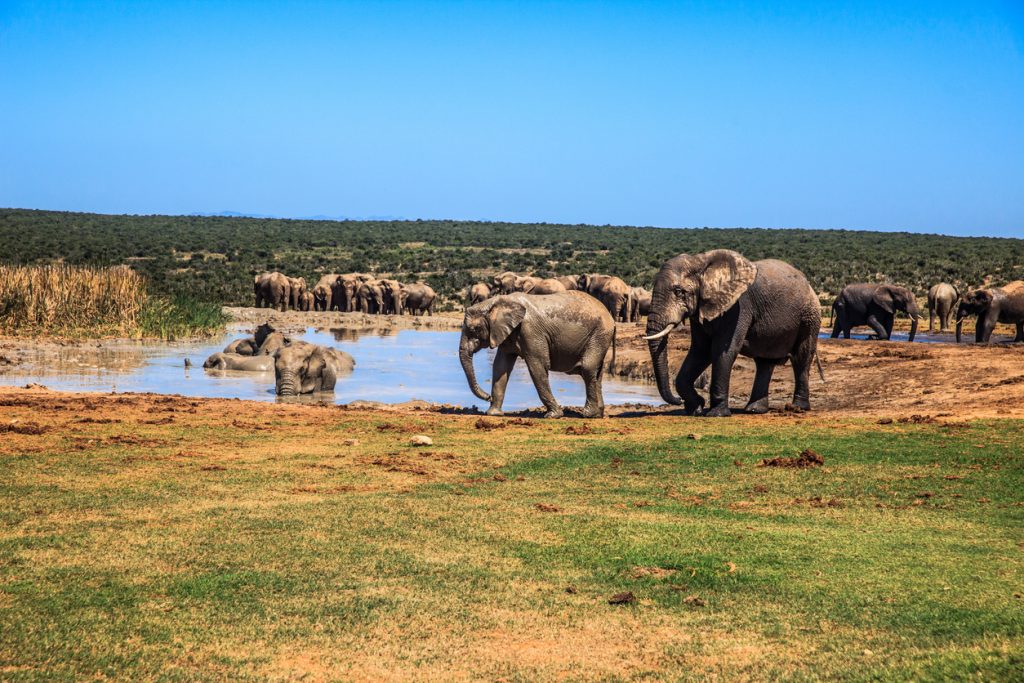 It's where you'll find the Big Five - that's the leopard, lion, buffalo, elephant and rhino. Of course there's plenty more roaming about, like cheetahs, giraffes and hippos.

Kruger is a true gem at sunset. Get out in the open, learn how to track animals and see these beautiful beings roam around this incredible land that is home. 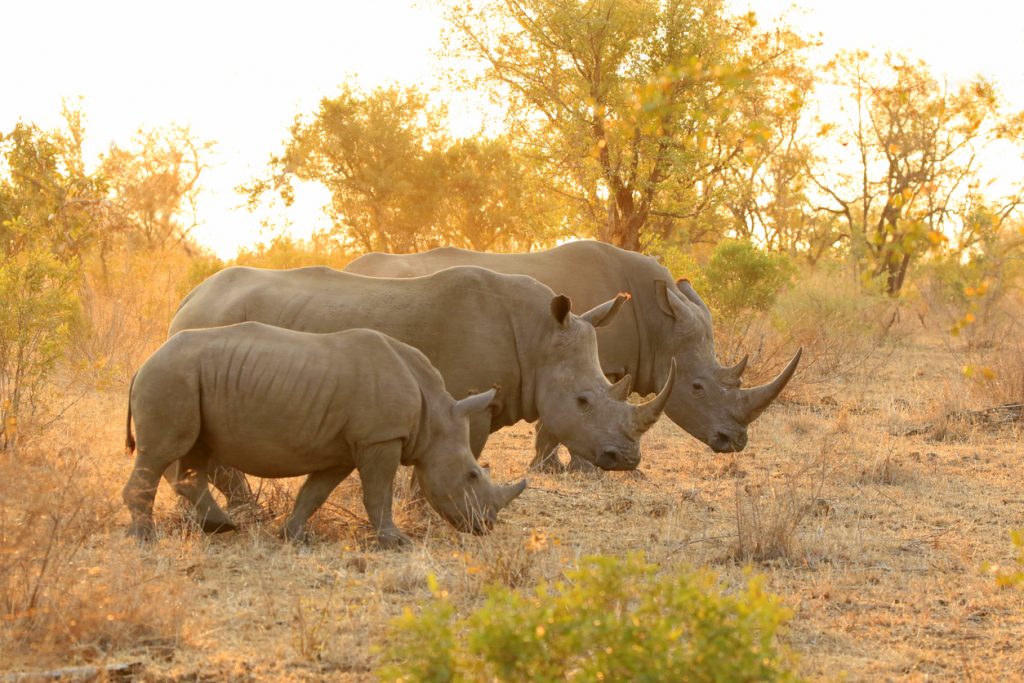 Now, we simply can't wait to pack the bags and jet off on an adventure of a lifetime.

The question isn't if we're going, but rather, when.

Brought to you by South African Tourism.

popular
Lauren Graham shares who she thinks Rory's baby daddy is
Babies respond to their mothers' touch even before they are born
Brian Dowling: "Aoife never thought the baby was hers"
Expert says Cocomelon acts "as a drug" to kids' brains
Elf on the Shelf is actually pretty bad for your kids, according to an expert
These 40 baby names are set to trend in 2023
7 Christmas markets and Santa experiences to visit with kids this winter
You may also like
4 days ago
Hitting the slopes this winter? Don't miss this very affordable skiing range at Lidl
6 days ago
7 Christmas markets and Santa experiences to visit with kids this winter
1 week ago
WIN: A train trip to Dublin aboard a very festive Winter Wonderland carriage
3 weeks ago
6 fun things to do in Dublin with the kids this winter
1 month ago
6 outdoor activities and experiences to keep kids busy during the Mid-Term Break
1 month ago
Here's a sneak peek inside Lidl's Christmas 2022 Toy Sale, landing in stores Monday
Next Page