They got it from their mama!

If you've got a little genius at home then it looks like they take after their mama.

According to a new study, kids get their brains from their mothers.

They inherit a lot from us whether it is our curly hair, our terrible singing voice, and our height, or lack thereof.

But, scientists believe one thing children definitely inherit from their mums is their intelligence.

Sorry to all the dads out there, but you can't take too much credit for your little brainiac.

A study was conducted by the Medical Research Council Social and Public Health Sciences Unit in Glasgow.

Their research revealed that the X chromosome is reportedly responsible for carrying intelligence.

They explained that men only have one X chromosome, but women have two. This means children are twice as likely to inherit their brains from their mama. 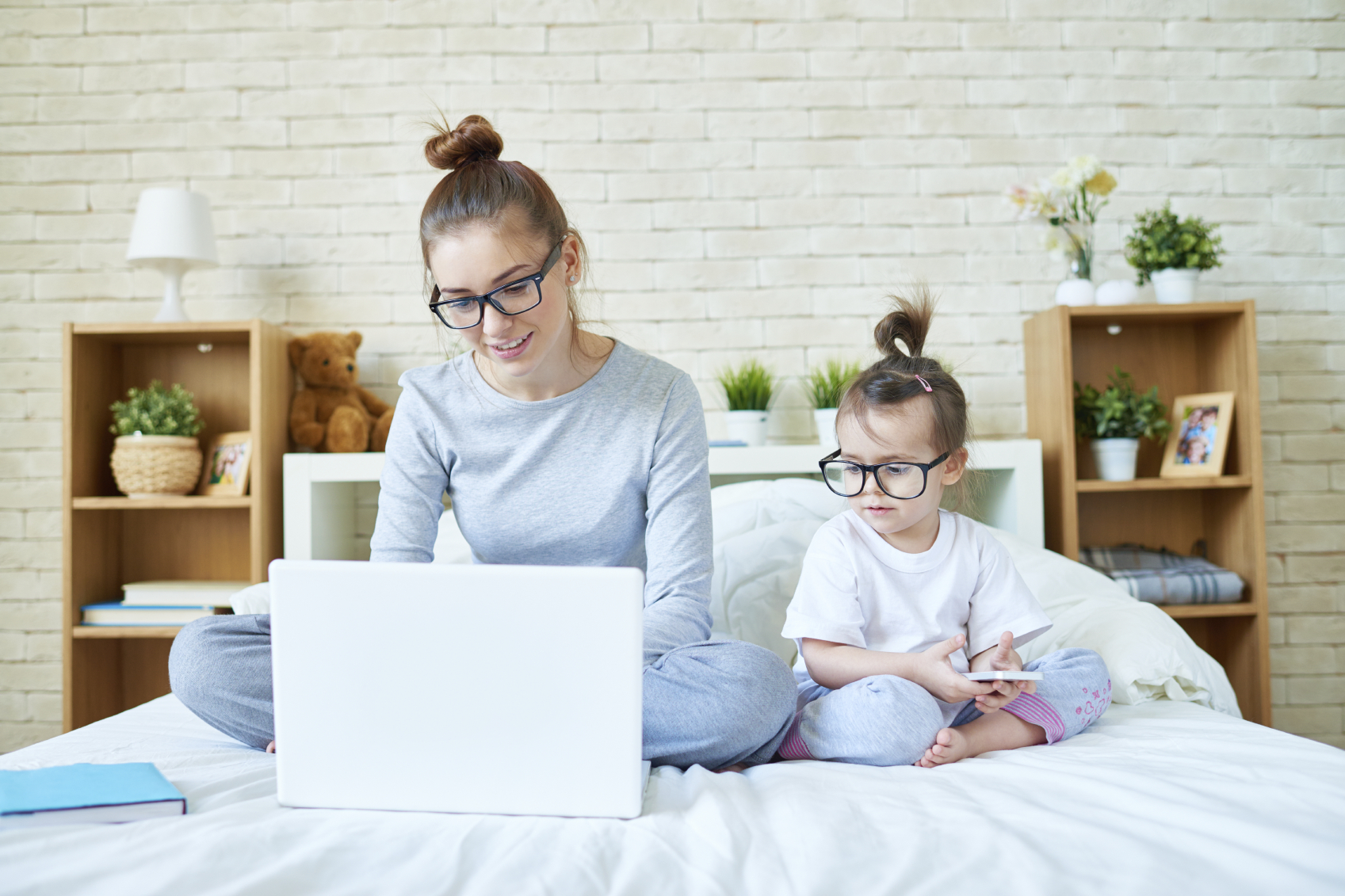 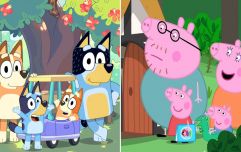 END_OF_DOCUMENT_TOKEN_TO_BE_REPLACED

In the study, the team interviewed children every year between the ages of 14 to 22. They analysed everything from the child's education, socia-economic status, race, and upbringing.

Their findings clearly showed that the child and their mother's intelligence levels were similar.

Scientists stressed that only 40 to 60% of your intelligence is inherited. This means your environment also plays a strong role.

The child may inherit their smarts from their mum, but researchers stressed that both parents can influence their intelligence.

Children tend to inherit more of their intuition from their fathers, the team stressed. Their dad's genes can also influence things like their emotions and even their height.

Mams, feel free to feel a little smug if your kid is a little genius. It is (mostly) thanks to you.


popular
Vogue Williams slams man who refused to swap seats with her on plane
A mini heatwave could be coming our way in September
Mum issues warning to parents over frightening Cocomelon video
Here's how you can get "free money" from Revolut
Gardaí are seeking the public’s assistance in tracing the whereabouts of 13-year-old
Toddler tries running away from home – because Cocomelon was turned off
Level 5: 10 really cool colouring pages to print and colour in from Pinterest
You may also like
10 months ago
Mum punishes daughter after she admits she doesn't want to attend prom
1 year ago
Outrageous, or only right? Mother fined when son wet himself in ball pit
1 year ago
“The message that the world is unsafe has a profound impact” - Psychotherapist on the danger of attachment disorders
1 year ago
“I’m right here if you get stuck” - 9 phrases Montessori teachers use to build resilient kids
1 year ago
Pandemic has 5-6 year olds spending up to six hours a day on screens, study finds
1 year ago
Support your child through every milestone with 50% off this supplement range
Next Page