Who: Gina Cassidy is owner of Purcell & Woodcock, an Irish luxury homeware design company, and mum to Max (5), Juliet (2) and Seb (1).

Purcell & Woodcock is a new brand of homeware products. I launched the business last August with a range of candles and diffusers. The whole idea came from affordable luxury. I felt there was a huge misconception that you have to pay for quality, so I thought I would set out to develop a brand that was designed for living. People often have high quality stuff but they won’t use it because it was expensive - for example, they don’t want to burn an expensive branded candle because they don’t want to waste it. So I decided there was a market for giving customers high quality products that didn’t necessarily cost an arm and a leg, so people would comfortably use them. 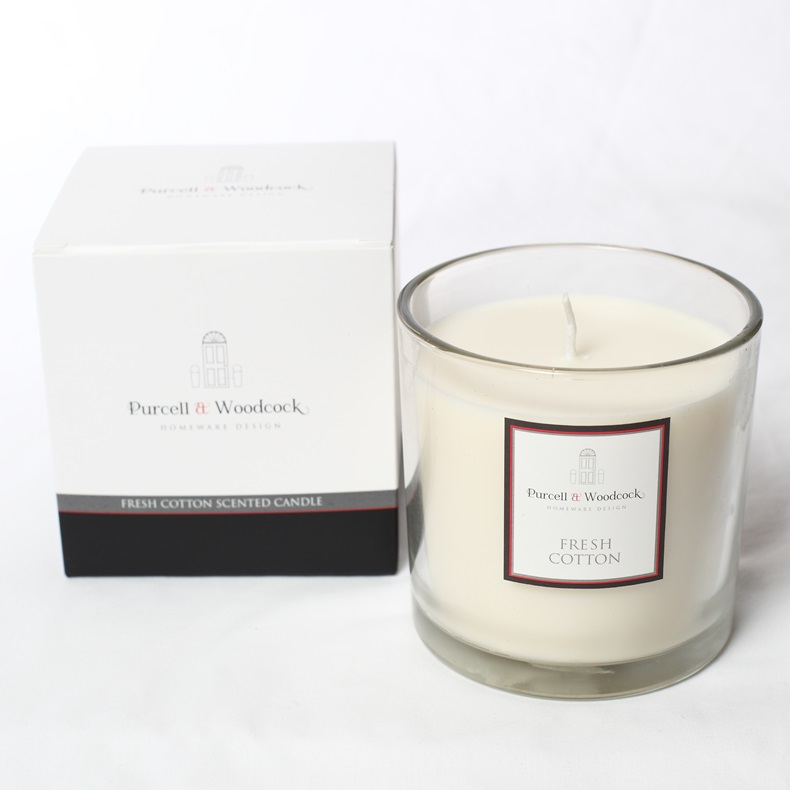 How has the business evolved?

I launched it in August at a tradeshow and it’s been a bit of whirlwind since. I’ve been really lucky as I got huge support from Irish businesses right across the country – hotels, supermarkets, gift shops, pharmacies – and a general belief in the concept of affordability. I’m in almost 200 stores now in six months. I really believe there’s a market for it as there is market saturation at the higher end and at the lower end, then a gap in the middle, which I’m hoping to fill.

I spent the last ten years in Human Resources, then had my third baby a year ago and decided that I’d try something different. My background is people related so I got a really good grounding in dealing with people and listening to their needs or wants. I suppose that transfers easily from employers in a company, to customers - just by listening and getting feedback and opinions from friends, family and neighbours back when I was starting the business. I think very often people go ahead and don’t stop to listen to what people are saying; they don’t gather feedback along the way. 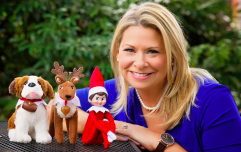 END_OF_DOCUMENT_TOKEN_TO_BE_REPLACED

Benefits of working for yourself?

I work mornings and evenings but get afternoons with the kids, which makes it all worthwhile. First and foremost my role is as a mom, but I think seeing something through from idea or concept to it actually being a product on a shelf and in stores across the country is really exciting.

I’m sure it’s the answer everybody gives but not switching off when it’s your own business. Whether it’s waking up at two in the morning and jotting something on a notepad beside the bed, I think you can never really switch off. Another drawback would be bursting with ideas but not having the time or cash flow to get them all through, and having to phase things little steps at a time. But they’re kind of positive drawbacks.

Anything you wish you’d known at the start?

I may have been naïve thinking the amount of time and energy I’ve been devoting to this would be less than it is, but I guess that’s what happens if it’s something you love and it’s yours and you want it to succeed - you’ll literally put your heart and soul into it. I may have underestimated that but I’m loving every minute of it.

For 2015, I’ll be launching new summer fragrances next month. I have a new range of candles launching later in the year and I’m also really excited to be working on a range of ceramics, which should be launching during the Summer - a gorgeous collection of patterned mugs, sugar bowls and tea pots in various colours. That’s going to be a whole new slant to the business but again under the same banner of affordable luxury. I’ve got loads in stores but it’s trying to find the time to do it all.

Research is paramount, so find your gap in the market and test it, test it, test it. Do it among friends, family neighbours and get their honest feedback. Very often that can be feedback that hurts but in the testing phase that’s okay, just take it all on board and learn from it. Once your product or service is ready to go just get out on the road and put your face to it. There are so many big corporate brands on the market but I think people still love to meet the owner / designer / creator. Also, have self belief. 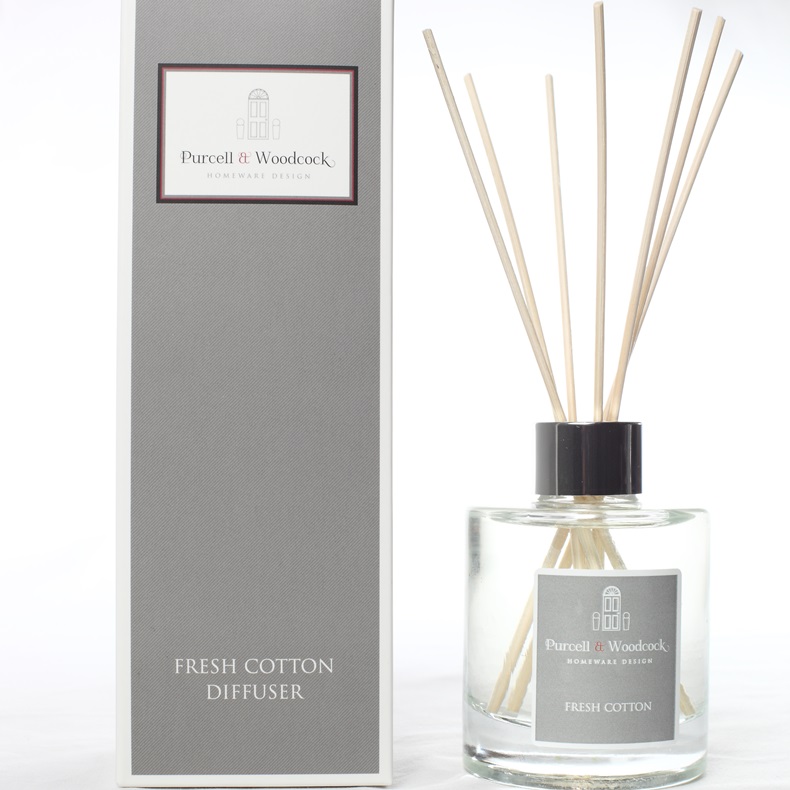